Frog Fractions 2 developers at Twinbeard have added a new $2 billion stretch goal to the project's Kickstarter campaign as part of a timely gag to "buy Oculus back from Facebook."

Game studio Twinbeard is now joining the likes of Minecraft creator Markus "Notch" Persson in its public disapproval of the recent Facebook acquisition. Persson took a more serious tone earlier this week, stating he would cancel plans to work on an Oculus Rift version of Minecraft now that it is under the Facebook umbrella.

Facebook acquired the Oculus VR for $2 billion, the company announced this week. The billion dollar price tag includes $400 million in cash and 23.1 million shares of stock valued at a total of $1.6 billion.

According to a press release from Facebook, the company plans to expand the Oculus Rift headset's applications beyond gaming to broader fields such as media, entertainment, communications and education. At the same time, Facebook wants to "accelerate" the company's growth in the gaming space. The deal is expected to close during the second quarter of 2014.

"Mobile is the platform of today, and now we're also getting ready for the platforms of tomorrow," said Mark Zuckerberg, founder and CEO of Facebook, in the press release. "Oculus has the chance to create the most social platform ever, and change the way we work, play and communicate." 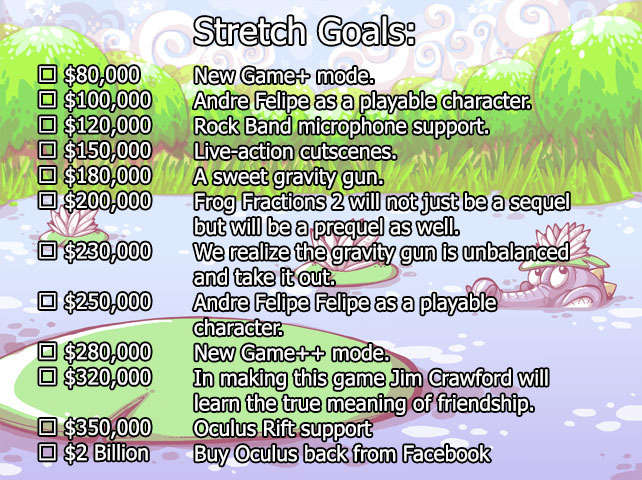