Sony: Until Dawn a 'really good fit' for Project Morpheus

Share All sharing options for: Sony: Until Dawn a 'really good fit' for Project Morpheus

Missing-in-action survival horror game Until Dawn is no longer in development for the PlayStation 3 and Move, instead the team at developer Supermassive Games is hard at work bringing it to the recently announced virtual reality headset Project Morpheus, sources tell Polygon.

I asked Shuhei Yoshida, head of Sony World Wide Studios, about the game's rumored move from PS3 to PS4 and upgrade to a virtual reality title, while speaking to him at last week's Game Developers Conference.

I told him I heard that it was now a Morpheus game and asked if that was true.

"That would be very interesting, because it's a horror game, and the people are tweeting to me, ‘I want to play Outlast in Morpheus,'" he said. "I think that's, in terms of genre, that's a really good fit. If you really want to make serious games for Morpheus, the game design would be really, really different."

Is the game still in development, I asked?

But when I asked what platform it was being developed for a public relations employee from Sony interjected and said they weren't talking about that.

According to what we've heard prior to the announcement of Project Morpheus, the game was no longer simply a Move title, but rather something that would be using a virtual reality headset.

First announced in 2012, the horror adventure game is designed to bring the "teen horror" experience to the PlayStation, according to the official site. 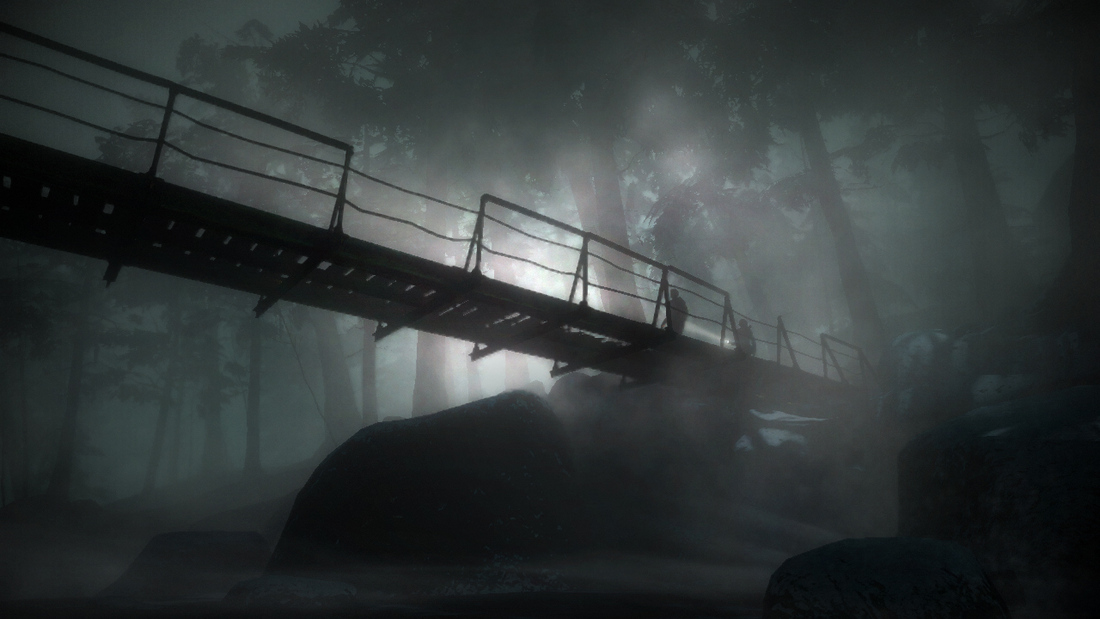 "We've been working on this game for a while now, working with Hollywood writers and US TV talent, doing our best to bring the Teen Horror experience to PlayStation," according to a post on the site. "Inspired by classic movies in the genre, we expect that Until Dawn will draw you in with its characters, killer dialogue and shocking, twisted story."

The backstory has a group of classmates visiting the site of the mysterious disappearance of a group of friends on the anniversary of their vanishing. The game will have gamers play through the story as multiple characters, sometimes with a friend, sometimes on your own as you try to discover who is killing the group off one by one, according to the site.

"To play the game you'll use the PS Move controller in a totally natural way," according to the site. "It'll act as your flashlight, guiding your way through the darkness, or when you want to use something the controller will intuitively map your actions in the real world to those of your character's hand in the game world."

The game was initially set for a 2013 release but then delayed. When we spoke with the developers late last year, they assured us that it was still in full production.

"Until Dawn is very much still in development, going really well, and without any deliberations of possible cancelation that I'm aware of," managing director at Supermassive Games Pete Samuels said. "We're very pleased with the way it's going. I'm sure that there will be more news soon, but I couldn't say exactly when."