"As I said, BioShock Infinite: Burial at Sea is part one of two, and perhaps the forthcoming second half will throw the first half into such stark relief that my puzzlement will be laughable in retrospect."

That's how I closed my review of the first episode of Burial at Sea, and I wish I could tell you that my optimism was well founded. After playing the second half of Irrational's swan song (at least in this universe), I can safely say that it was not.

Burial At Sea's second episode is lovely to look at and sports some surprisingly enjoyable sneaky combat, but both are used to tell a story that, without flowcharts and some seriously generous apologetics, is convoluted to migraine-inducing degrees.

Here's the important bit: In the vast ocean of despair and depravity that is Rapture, you're attempting to rescue a single soul, a newly-minted Little Sister named Sally. She's held in captivity by Atlas (née Fontaine) and only by returning him to Rapture and kicking off the events of BioShock will he agree to release her. 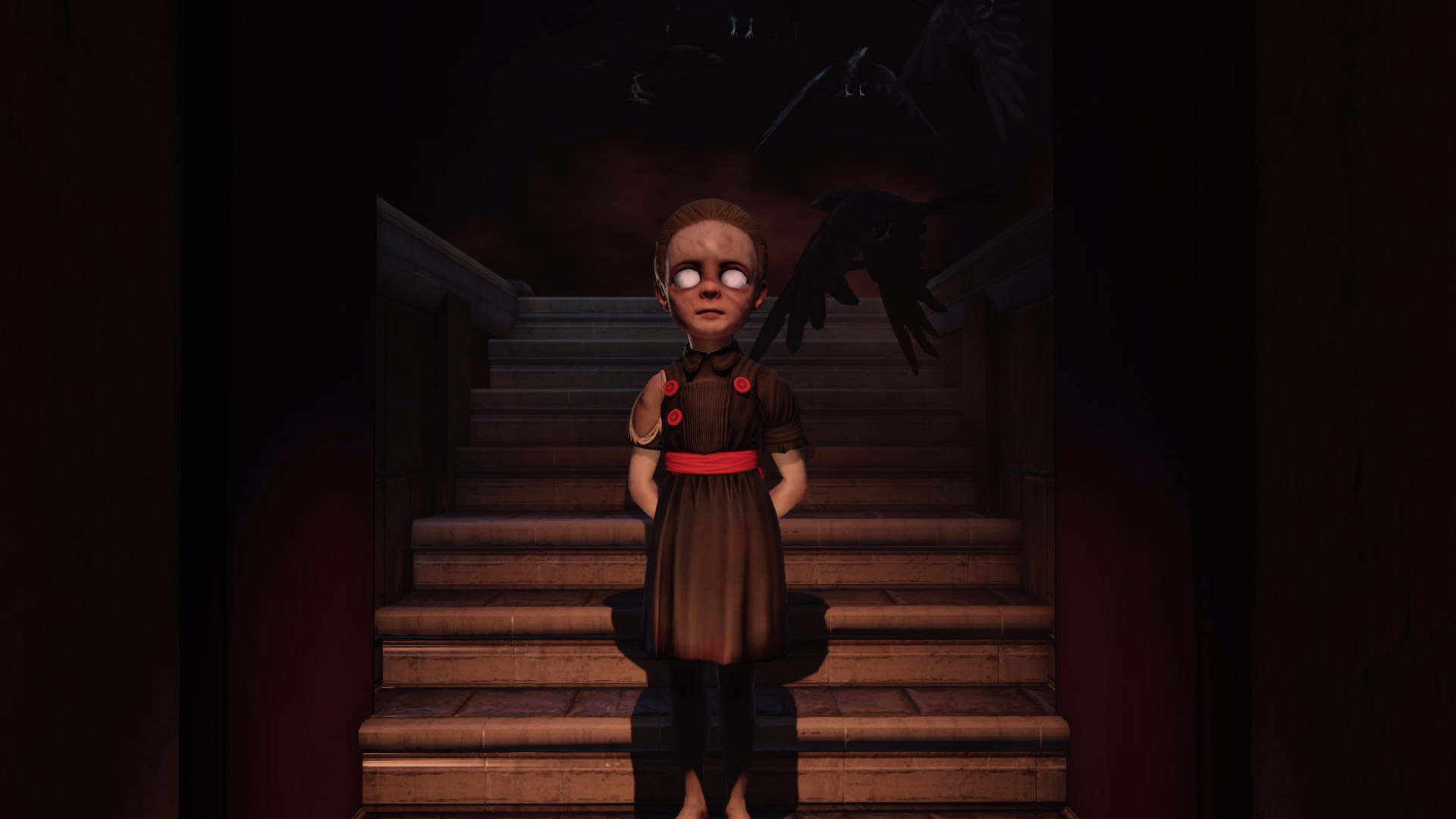 Also: You play Elizabeth! That's new. Only this particular Elizabeth has been stripped of her extremely useful portal-opening powers and omniscience and must rely on the shadows and some light weaponry to stay alive in Rapture.

The stealthy approach never felt quite right in Infinite, perhaps the idea of sneaking around was just beneath a man who could shoot crows out of his goddamn hands. But it's a nice fit for Elizabeth, who's able to sneak up on enemies (provided she avoids noisy surfaces like broken glass and water), see through walls and turn invisible with the aid of the new Peeping Tom plasmid and take out splicers with a single thwonk if they're unaware of her presence. 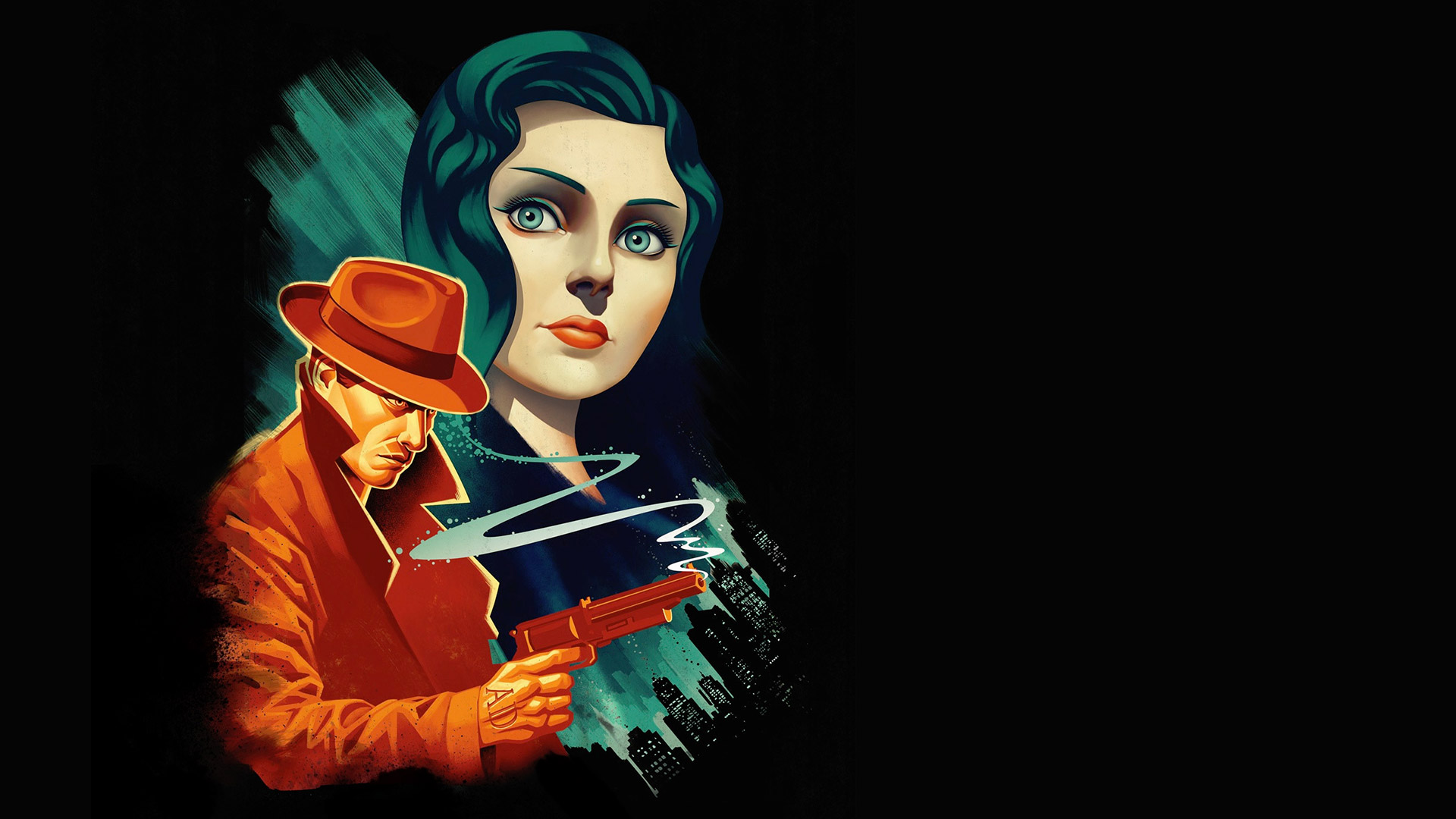 On Burial at Sea Episode One

Since combat doesn't offer much in the way of new experiences, Burial at Sea must find other ways to validate its existence. Sadly, the noir tone promised by the introduction doesn't fit that bill. Despite the promising introduction, the pastiche disappears as soon as the action kicks into gear, giving way to familiar combat rhythms.

While the story of the search for Sally should be intriguing, it's delivered largely with ambiguity and teases until the literal last minute at which point a giant bucket of baffling reveals is dumped on Booker (and by extension, the player). I was more confused than I was by the end of Infinite and that is saying something.

The countless parallel realities introduced by Infinite remove so much weight and continuity from the narrative. The nature of BioShock Infinite's inherent... well, let's say multiplicity, made it darn near impossible for me to get emotionally invested in this single pairing. 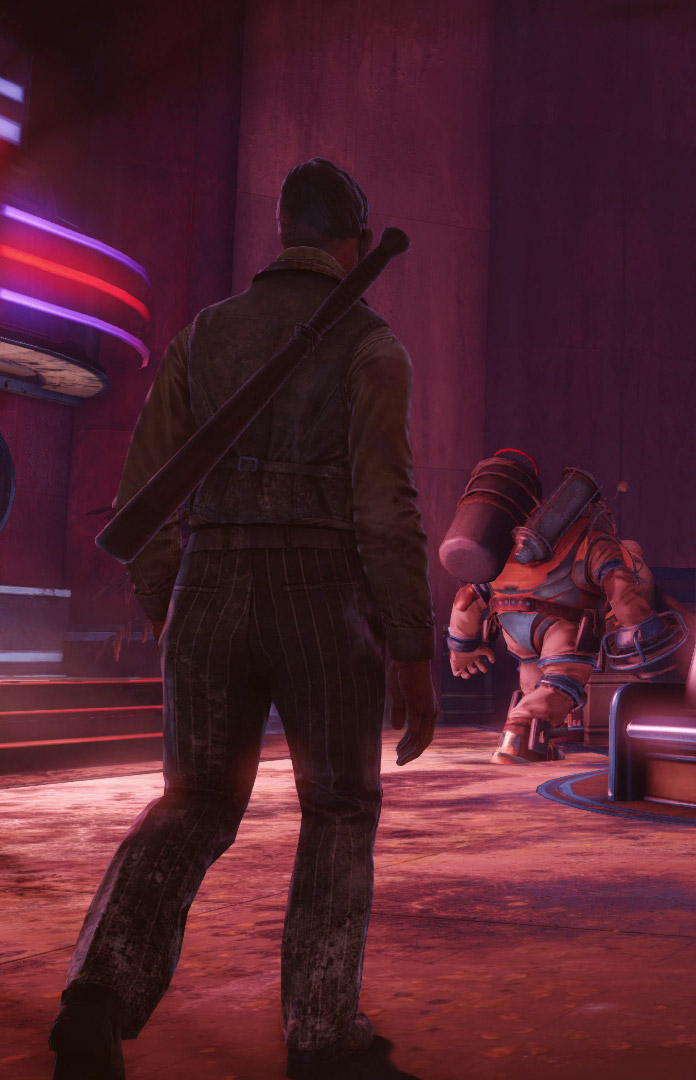 Enemy awareness of the reality-hopping heroine isn't instant, but rather builds progressively as indicated by bars that fill above their heads. This means you can get the jump on thugs even if you don't approach them at the exact right angle to stay out of their cone of vision. This is really satisfying, and makes Elizabeth feel dangerous provided she doesn't get outnumbered.

In those instances, Elizabeth can turn to conventional weapons like a shotgun or pistol, something flashier like an exploding gas dart from her crossbow or the new Ironsides plasmid, which absorbs bullets and turns them to ammo. It's all very well thought out, and is a surprisingly enjoyable counterpoint to the large-scale massacres of Infinite.

The secondary benefit of this more methodical pace is that it allows the player to really soak in what's likely to be their last look at the reality Irrational has created for quite a while, if not ever. Knowing this was my last chance to lap up the stunning, sad, richly-detailed worlds this team has created lent a bit of melancholy to the proceedings, but what better emotional undercurrent could there be for a final tour of Andrew Ryan's failed underwater haven?

The slower pace is a small contributor to Episode Two's much longer running time which, at about four hours, is especially appreciated after the truncated 90 minutes of its predecessor.

My time in Episode Two was marred only by the persistent, suffocating suspicion that I at no time had a solid idea of who I was, what I was doing or why I was doing it. As long as I stayed in the moment and focused on immediate goals I could keep up, but the second I attempted to question the story even a bit more holistically, my eyes started to water and my nose started to bleed (metaphorically speaking).

The literary Pandora's Box of multiple realities runs the risk of undercutting drama (how do you stay invested in the fate of a person that's just one of infinite copies?) or convoluting the story beyond comprehension. Burial at Sea fell into both of these traps in Episode One and spends Episode Two digging deeply enough into them to provide comfortable summer housing for Bilbo Baggins and his entire extended family.

I'm not a MENSA candidate by any means, but I also don't think of myself as a dumb man. So if I finish a game and can't tell you if I was a ghost the whole time and if so whose ghost, something has gone awry. I'm not saying no one will be able to make sense of the thing with enough time, patience and graph paper, but it was difficult to invest in the story as I was experiencing it.

This is Irrational's last BioShock tale, and rather than sucking the player in and providing the kind of closure that puts the whole journey in perspective, you're kept at arm's length by mysteries tacked onto twists entwined with enigmas.

Burial at Sea too often feels like well-made fan fiction

Burial at Sea is fun, looks lovely and makes a valiant attempt to tie together the fiction of Irrational's BioShock games. Some of these ties are elegant enough to not seem like the retcon they of course are. But the game has to go through so many narrative contortions to do so, it's hard to escape the sense that the whole thing feels more like well-made fan fiction than the final piece of one of gaming's most beloved canons.