Speaking to Polygon, the developers said Shards Online is Citadel Studios' answer to letting players decide how they want to play. Brinkmann described the game as a player-run MMO, which means at the highest level they can run their own servers and change the settings of that world, altering how long nighttime lasts or how quickly players can gain skills.

"Why can't we give that same feeling of power and extraordinary fun to the players themselves..."

On the next level down, server administrators can take the form of god characters, who can spawn monsters in the world, create items and launch live events. And in the level below that, players can modify the gameplay code.

"Shards Online is truly the first player-run MMO in the sense that we give the players the ability to run their own servers," Brinmann said. "They're no longer bound to the ideas that the game developers have about the game. When the game launches, you will have access to running your own server and you'll be able to customize that server on many different levels.

"This allows communities to really customize their experience the way they wish to play the game."

"All these worlds have their own stories," Cotten said. "It's a role-playing game, so it's a lot about character development. We have an open-ended system with lots of different skills you can learn, and what worlds you travel to determines what skills you have access to." 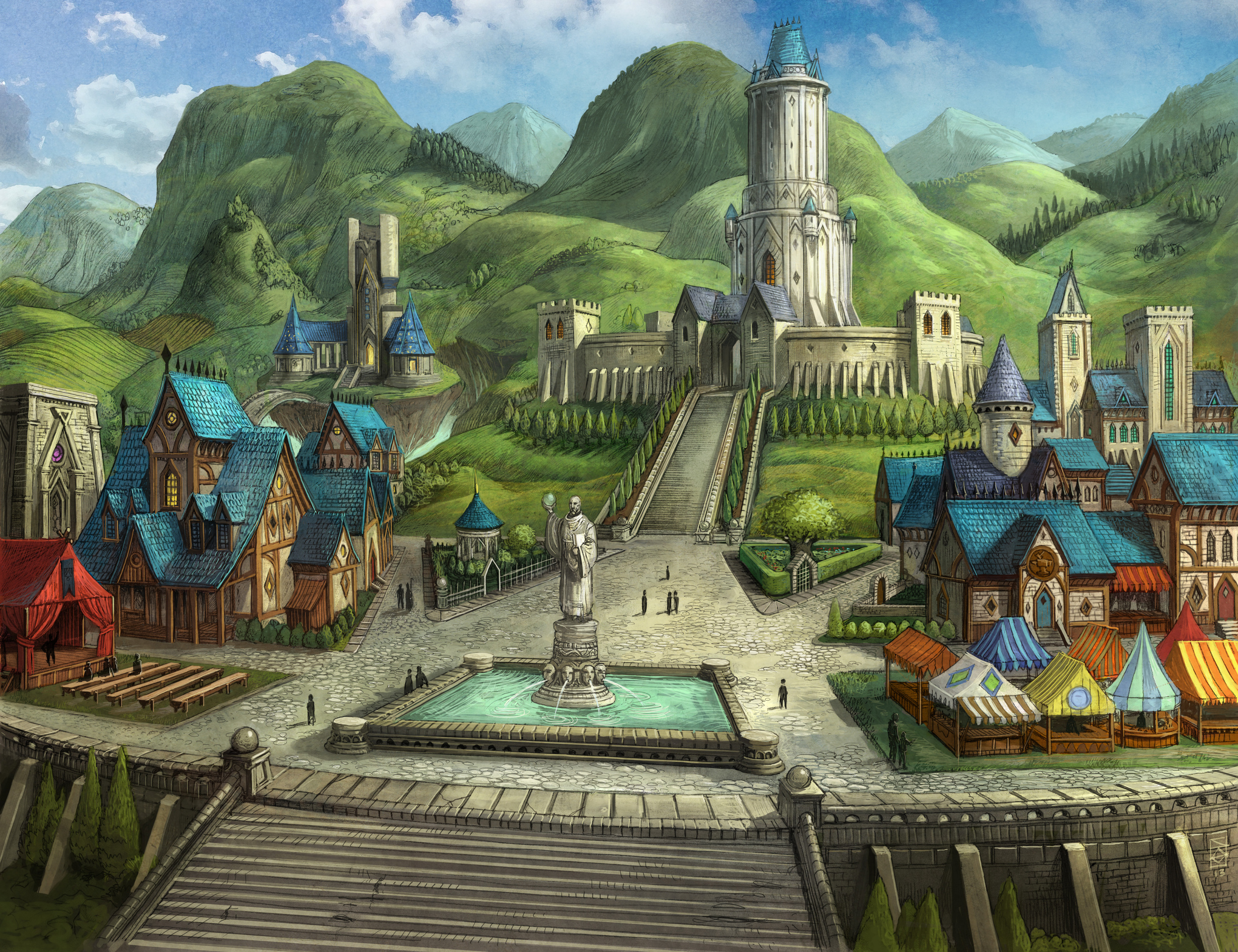 Cotten said the desire to create a highly customizable world that allows players to experience it the way they want was inspired by the team's time working on Ultima Online. The developers were able to create monthly events for players to enjoy, add new non-playable characters for the community to interact with, and they were able to burn entire in-game cities to the ground so that players could loot it as they wished.

Shards Online is currently in development for Windows PC, with Linux and Mac versions being considered. The game is expected to reach alpha by the end of the year.