The Walking Dead Season 2 kicked off to a weak start last December, at least compared to the high standards the first season set. But any misgivings that I carried from that shaky beginning were discarded by the end of "A House Divided," the second episode of the season.

If the last episode was an adrenaline-packed intro to Clementine's status quo in the new season, Episode 2 is the pause to catch our breath. And it's so much better off for that breathing room, providing space to develop new characters and call back to last season.

At the outset of "A House Divided," Clementine is still recovering from a series of brutal events and hanging out with a new group of survivors facing their own troubles. Unlike last time, though, we actually spend a while getting to know this fresh cast. Straight-laced leader Luke, caring husband Alvin, naïve teenager Sarah — each of these surface-level archetypes is fleshed out considerably, with even more depth hinted at for future episodes. 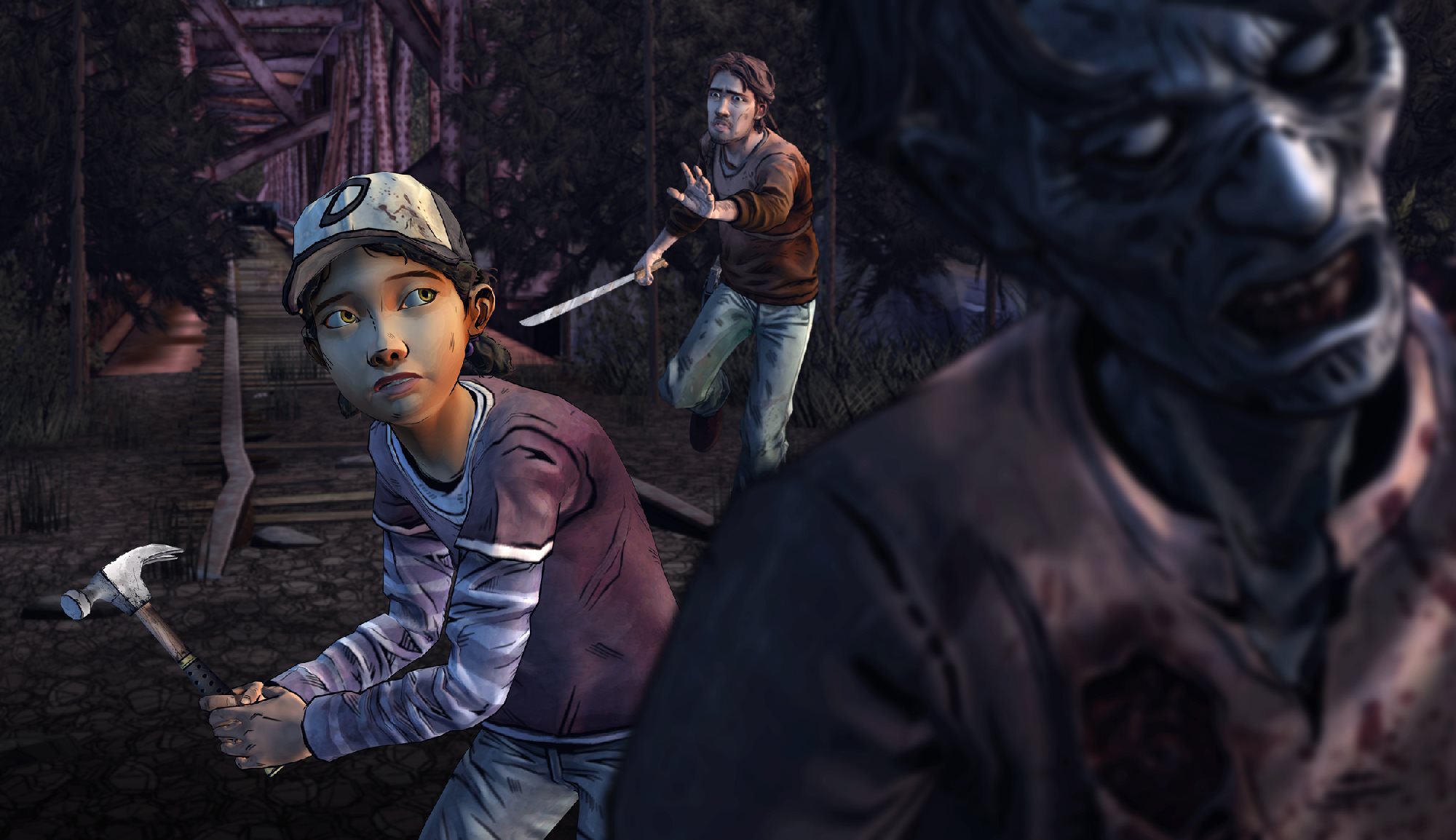 In service of that character development, Episode 2 moves at a much more comfortable pace. Most of the episode's two hours is spent in conversation, with deadly set pieces few and far between. And it's not just new characters in the spotlight. Episode 2 also recalls some friends from Clementine's past in some very surprising ways.

I was most impressed with the way "A House Divided" looks forward and backward simultaneously. While Clementine is getting to know her new companions, they're also getting to know her — which gives Clem plenty of chances to reference horrors from the first season. There are even some special twists in store for hardcore fans who played through 400 Days, the interstitial episode released between Season 1 and Season 2 of The Walking Dead.

Don't let the focus on narrative fool you into thinking this is an overly talkative episode, though. As with all things The Walking Dead, character moments are interspersed with intense action; when that action arrives, it's more subdued but hits much harder than the over-the-top gore of last episode. The stakes also feel higher since the game has now provided more opportunity to care about characters whose lives are very much at risk.

Episode 2 ratchets up the tension smartly, one notch at a time, so even the most mundane, seemingly safe scenes hum with a nervous energy — a constant reminder that things will, inevitably, go terribly wrong. And so they do. The payoff in "A House Divided" is stupendous, hitting a climax with multiple conclusions that is honestly one of my favorite moments from either season of The Walking Dead to this point.

Much of Episode 2's explosive build-up rests on the shoulders of a creepy villain introduced herein. This love-to-hate-him antagonist is similar to those seen in the Robert Kirkman comic that The Walking Dead is based on — a brutal head of a community who will go to extreme, morally questionable lengths to protect his people — but it's a story thread the game has never explored. I can only hope this brilliant bad guy sticks around for many episodes to come. 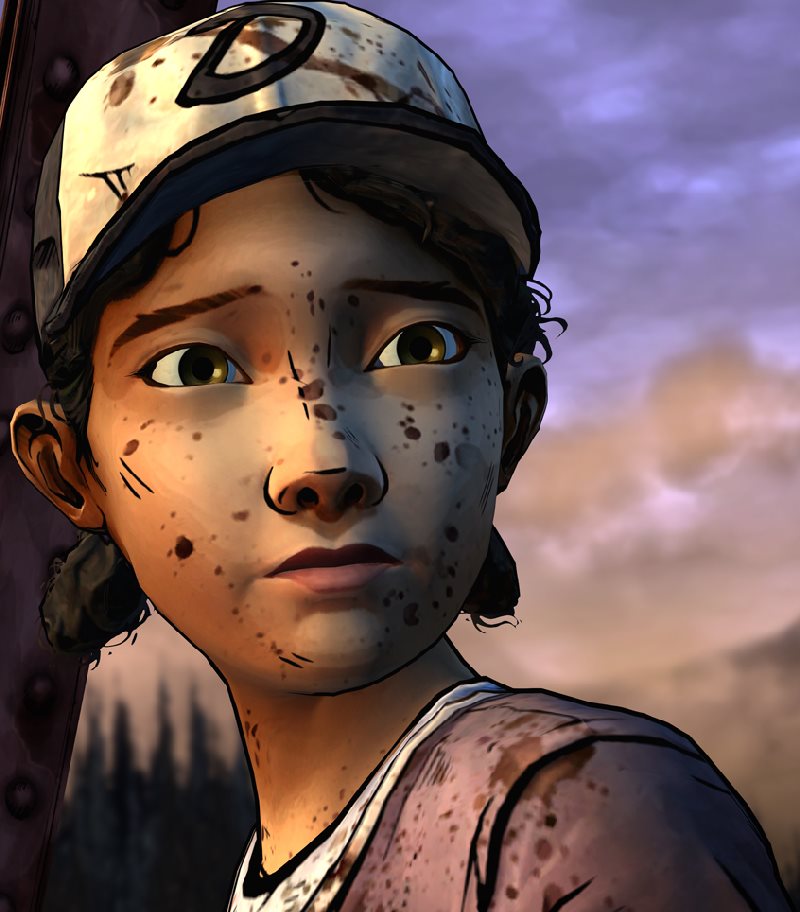 The payoff in "A House Divided" is stupendous

Episode 1 pushed to establish its own tone and cast for The Walking Dead Season 2 â perhaps too quickly for its own good. "A House Divided" feels much more like it belongs in the greater story Telltale began with The Walking Dead Season 1. From reminding me how much I loved last season to investing me in what happens as this season progresses, "A House Divided" succeeds on every level.