Share All sharing options for: Abyss Odyssey is the next game from Zeno Clash studio Ace Team

Chilean developer Ace Team is now working on a new games franchise following the success of its Zeno Clash series, the studio announced on a teaser page for the game.

Information regarding Abyss Odyssey remains scant for now, with the studio promising regular updates on both the game's official website and Facebook page. The action-adventure title will borrow elements from the Roguelike game genre, reads a statement from the company. This is the third original IP from the developer and is said to draw inspiration "from the things that excite us, the culture that surrounds us and all the stuff we deeply care about."

Gameplay footage will be released this week, the studio announced. For now, screenshots of the game are available, depicting a side-scrolling title that takes place in a fictional city of palm trees and regal buildings. 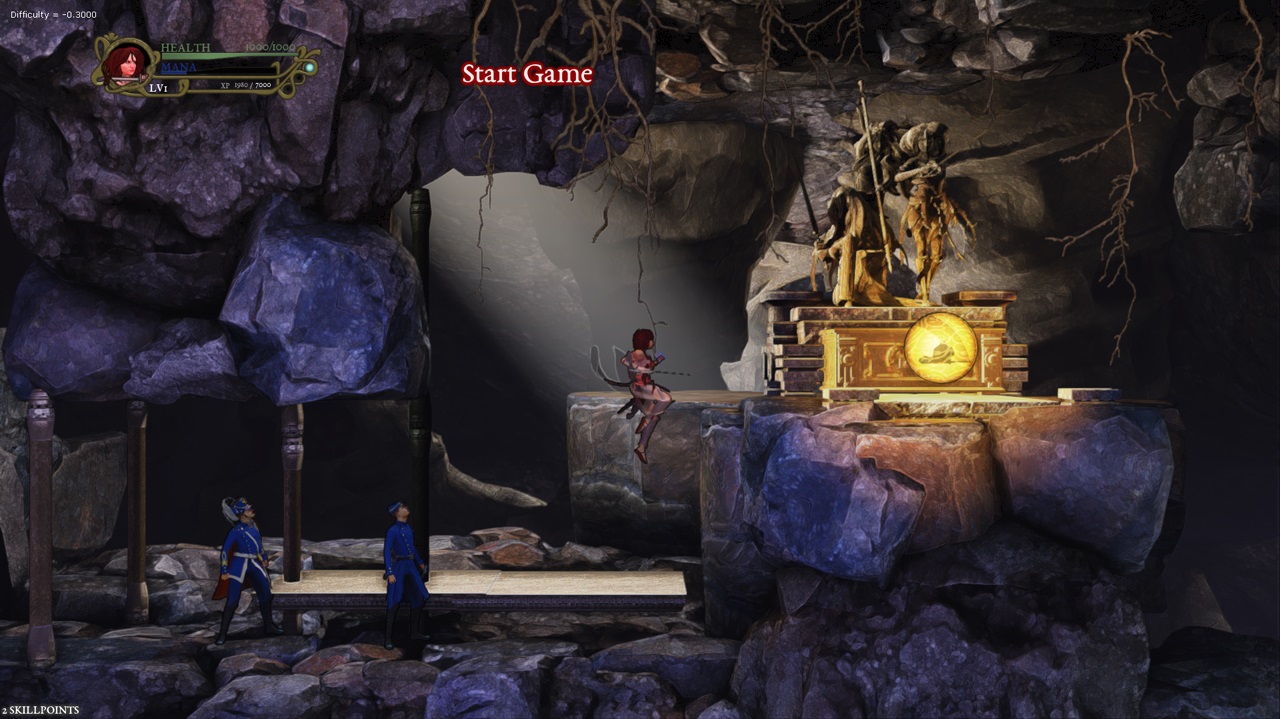