Sony will release PlayStation 3 and PlayStation 4 console bundles featuring Watch Dogs when the game launches on May 27, according to a post on PlayStation Blog EU.

Both bundles feature 60 extra minutes of gameplay exclusive to the PS3 and PS4 versions of Ubisoft's open-world adventure.

Ubisoft confirmed the launch date for Watch Dogs this morning following the leak of a new story trailer. The game is also coming to Xbox 360, Xbox One and Windows PC on May 27, with a Wii U version to follow at a later date.

Polygon has reached out to Ubisoft to ask if the bundles will come to North America and will share more details as we receive them. 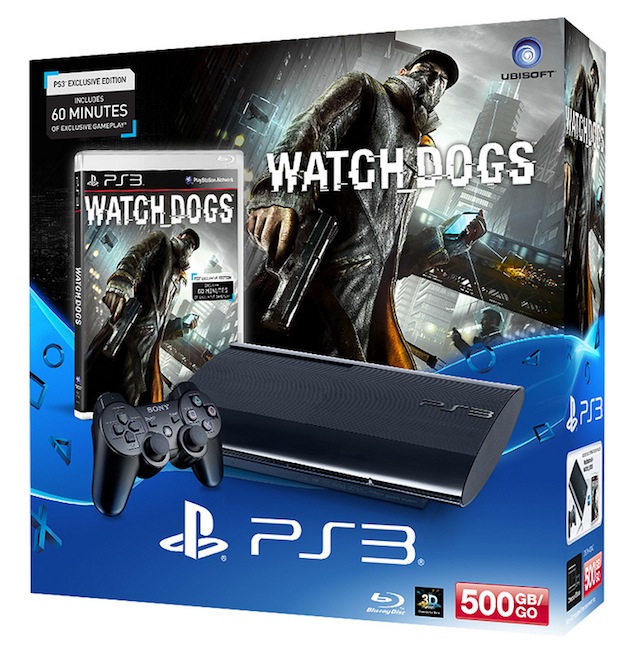