The PlayStation Vita Lego Mega Pack is headed to Europe this spring with bundles of six Lego games, according to a post on the European PlayStation Blog.

The Lego Mega Pack is a follow up to the PS Vita Indie Mega Pack, which arrived in Europe last month with 10 indie games.

We've contacted Sony to see if the bundle is headed to other regions and will update this article with more information as we receive it.

Update: A Sony representative told Polygon that "We don’t have anything to announce for the U.S." 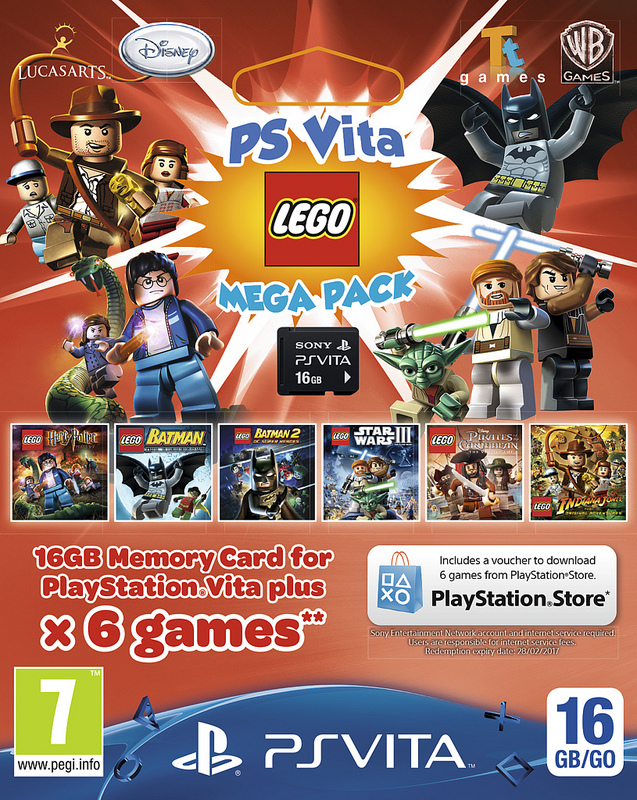