Ouya may not be dead, but its long history of stumbles makes success unlikely

Share All sharing options for: Ouya may not be dead, but its long history of stumbles makes success unlikely

The idea of an inexpensive but powerful Android console in a tiny package that was open to third-party programs and side-loaded apps was powerful.

The Ouya Kickstarter raised vast amounts of money and interest for the project, but the time since those heady days has been filled with tin-eared PR announcements, disappointing hardware and an often confusing user experience.

The company is continuing to make moves, and soon every M.O.J.O. Android console will more or less become an Ouya, with the possibility of more devices supporting the platform. Ouya itself is becoming software for multiple types of hardware, which opens the door to a wide variety of Android devices.

A small amount of water can be useful to slake your thirst if placed in a single receptacle, but it becomes nothing more than vapor that disappears into the air when spread over a few feet of ground. This doesn't feel like an interesting new direction for the company as much as it is likely the beginnings of a death rattle.

Things went sour almost immediately for the console: Early backers complained loudly, and publicly, about never receiving their early units. The most enthusiastic supporters make up your base, and that base lost much of its faith when people who pledged later received their units first, and some weren't shipped before the units hit retail shelves. The company apologized but the damage was done.

The decision to turn the Ouya console into a platform destroys what little value there was in the $100 hardware. The $50 controllers aren’t nearly up to the quality of modern console controllers, and the system launched with often significant lag between the controller and the console.

This could be helped by using options like PlayStation 3 or wired Xbox 360 controllers, but asking customers to pay for your own inadequate solution to controls only to have them throw it out and use their own existing hardware all but kills the value proposition. 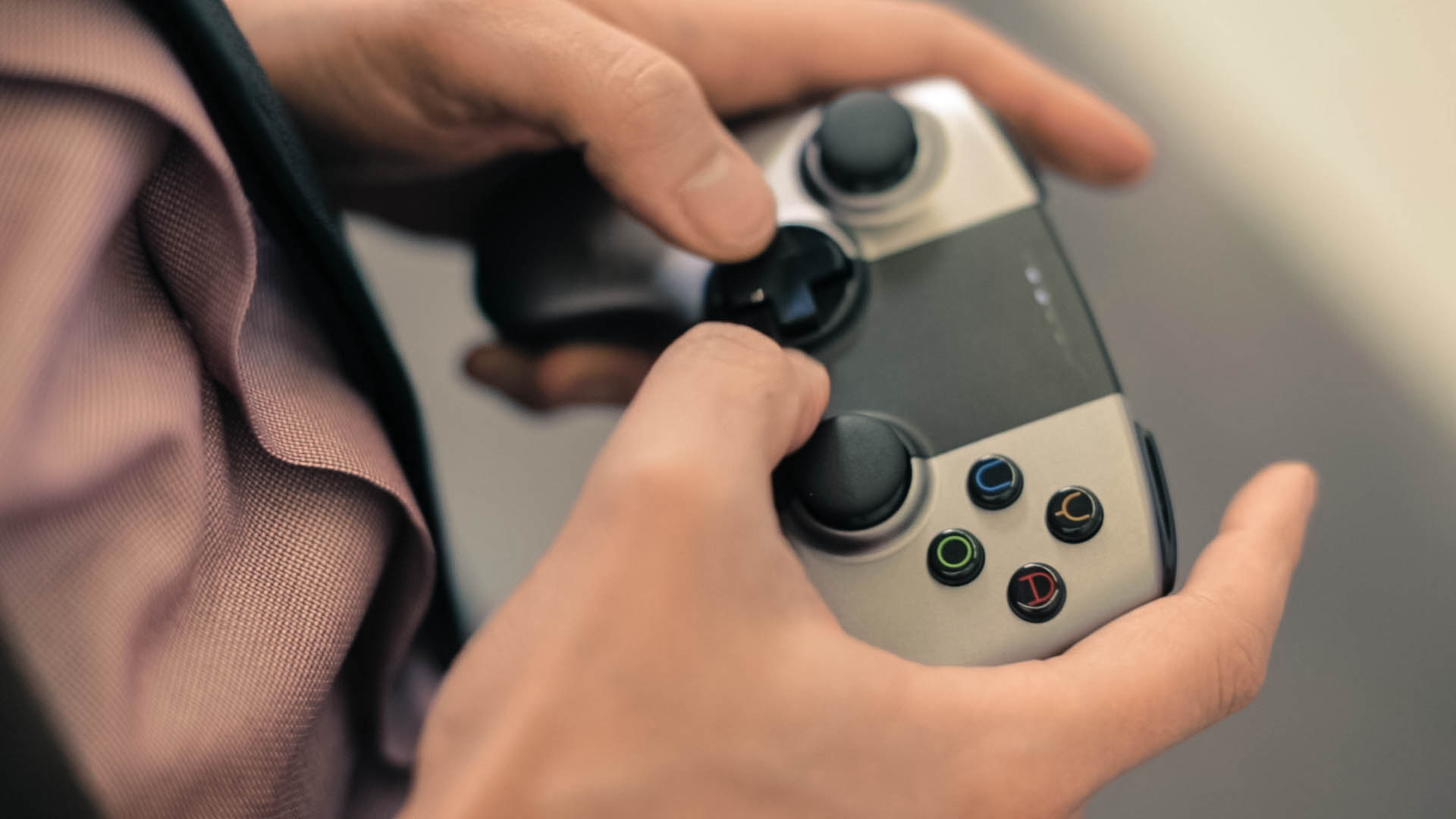 The controller is the one piece of equipment that every player will be holding through the entirety of each interaction with the system. You lose the game if you get that wrong, and Ouya got it wrong. Enough people have existing controllers that work with the open console that removing a pack-in controller and offering a $50 or $60 Ouya console should have been possible, or at least an option, but it was never offered.

A more expensive model with more memory and a "refined" controller was released but, once again, the damage had been done. No one wants to pay more than the original product to see if they'll get burned again.

Another major aspect of the Ouya was the idea that you could download and try every game on the platform for free, but even that interesting idea was held back by shaky execution. The interface did a terrible job of explaining the pricing and model of each game, and there was no standardized way to pay for something you wanted to buy.

If you knew you wanted to purchase a game without trying it you still had to download the demo, dig through the menus, and try to figure out how to give the developer your money.

Some developers released games that made this process easy, while others seemed willing to force the player to spend time guessing about where to purchase the game. Imagine if Steam forced you to download a game and then look for the menu inside that game before you could buy the product, all without Valve offering a front-end that supported purchases? It would be a nightmare.

User interfaces can be refined and improved, and they were, but the state of things at launch and for months afterwards killed any momentum the system may have enjoyed.

There was an attempt to gain exclusives by offering Kickstarter incentives, but that program made the news more for its controversies and easily-gamed structure than the attempt to support smaller developers. The program was later refined, but it was likely too late. PR mistakes overshadowed exclusive games when a title about dealing with cancer was pushed on Twitter with the words "Get some." Towerfall might have been an early success, but there were two steps backwards for every step forward.

The frustrating part of this story is that the Ouya, as stated at the beginning of this piece, was a really good idea. Android gaming has enough titles that would look great on a television and would benefit from the use of physical buttons — Ouya itself will be sharing a decent slate of games at GDC — but there isn't isn't a base of hardware sales or support on which to build momentum.

Turning Ouya into what amounts to an app store that runs on certain devices doesn't do much other than fragment the Android market and create another middle-person between the developers and the audience. Outside of a small collection of indie titles, Ouya is bringing little value to existing devices. They're hurting the games they're signing by limiting the audience, and that's a terrible place to put developers.

There was an opportunity for a powerful, low-cost standalone Android console with a great controller and storefront to try to create a market, but that time has passed. Ouya had the best possible circumstances to make their case, starting with the wonderfully positive press from the Kickstarter, but most aspects of the business have been badly, and publicly, fumbled.

Android gaming doesn't exactly need a savior in 2014, and the sales of the Xbox One and especially the PlayStation 4 proved that consoles don't need any help against smart phones or tablets. It could still be possible for Ouya to maneuver its way into some form of success, but the latest moves are long shots at best. The concept of the microconsole might be sound, but that's a big "might."

What's clear is that Ouya has likely stumbled too many times to take advantage of its early headstart.