Speaking to The Guardian he said that changes made in Germany and Australia to South Park: The Stick of Truth "doesn't change things that much." Developer Obsidian switched out static jokes for offending scenes in countries where content caused trouble, making reference to the deleted gags. 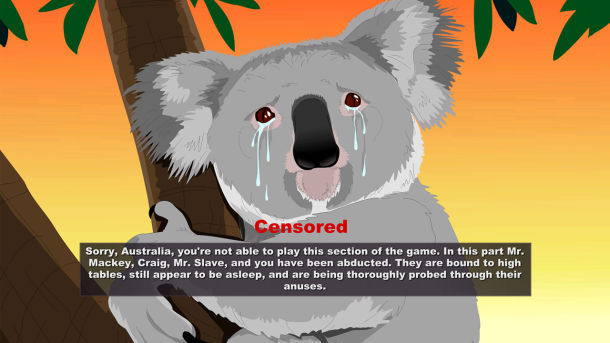 "I was told that we had to submit it for ratings and they come back and tell you this will pass, this won't," said Stone. "Ultimately, the full version of the game is in North America, so at least that version is out there, but anywhere it's censored, we just put in little black cards explaining what has happened.

"It's not that big a deal. It doesn't change things that much, but we weren't going to change the game downwards somewhere and just not tell anybody. You'll see how ridiculous that is.

Stone, who worked closely with Obsidian and publisher Ubisoft on South Park: The Stick of Truth added: "It does feel like a double standard, a little bit. We weren't willing to change the content, but also it doesn't ruin the game. It's like 40 seconds' worth of the whole game. As long as we could make a joke out of the fact that they made us cut this, that was fine."