EA's CEO on the company's plans for virtual reality

Share All sharing options for: EA's CEO on the company's plans for virtual reality

EA chief executive officer Andrew Wilson recently laid out his company's current, loose plans for virtual reality during a panel at SXSW Gaming, explaining that in order to design around future technology, the company must first study how people are currently playing games.

The strategy is built around the idea that gaming hardware is too volatile a space to plan a company's distant future around — instead, Wilson explained, you have to start with how that technology will be used to consume games in entirely new ways.

"When we think about making games today, we think less about the technology or the means of experiencing the game, and we think more about the modality of play," Wilson said. "So, how are you trying to interact with that game?"

The way you physically interact with the game informs nearly every other aspect of the experience, Wilson explained.

"There's the 'lean back' modality, which is, I'm sitting in my living room across from an 80-inch TV, 7.1 surround sound, and I want high-def, high fidelity, highly immersive entertainment," Wilson said. "That's the first modality that we have to sort of fulfill for games. The second is the 'lean in' modality; that's kind of the PC type, where you have a lot of drive for shooters, RPGs and RTS-type games. Irrespective of what computer is driving it, there's this proximity you have to the experience and that's the style you want to play that. 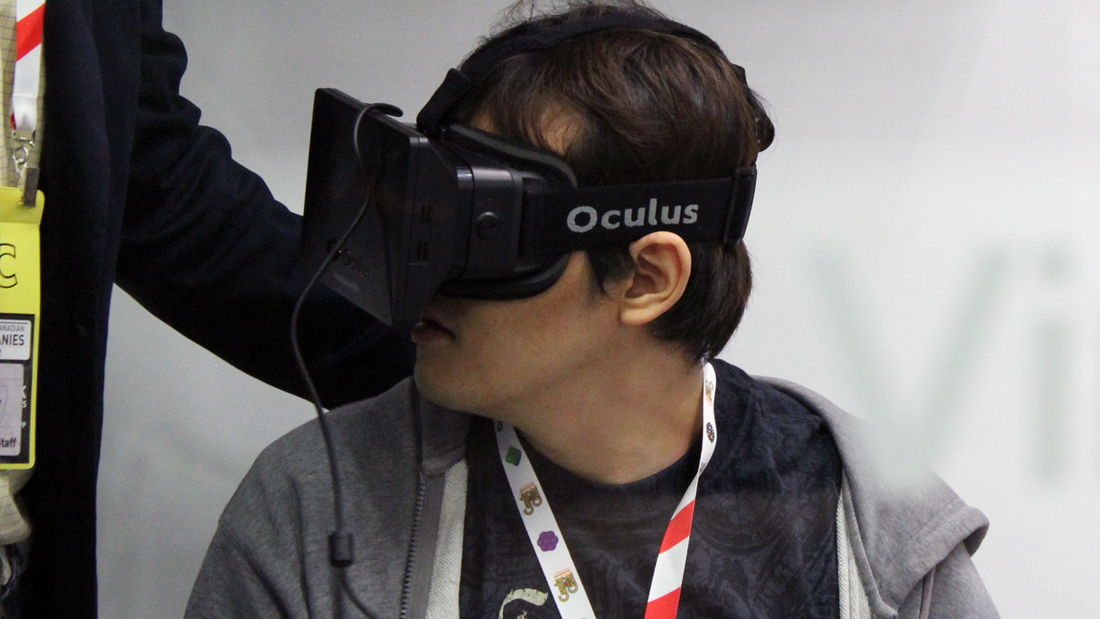 "The third is the 'lean over,' that mobile modality, whether it's a phone or a tablet, but this idea of 'I'm here and I'm playing like this,'" Wilson said, illustrating how a player might loom over their smartphone.

In the context of "modalities of play," Wilson said, virtual reality has the potential to completely shake up the industry by adding a fourth option to that list.

"When I look at any of the VR devices, I look at that not in terms of 'What is that device going to deliver,' but a desire for gamers to have a different type of modality — the 'Get In' type of modality, right," Wilson said. "That might be delivered to you through a headset, or through some hologram that evolves out of your living room floor.

"The thing I challenge my team to right now is, 'Listen, there's clearly a desire to add a modality of play to the three we're currently focused on. I don't know who the technology partner is that's going to deliver that modality for us, but let's start thinking now about the experiences [...] so that we can deliver experiences that make sense for you; experiences that deliver on the promise and the fantasy of being inside a video game."