Epic Games' Sweeney on the future of Unreal, VR and democratic game development

Share All sharing options for: Epic Games' Sweeney on the future of Unreal, VR and democratic game development

The future of the Unreal Engine is open and, compared to Epic Games' previously licensing model, impressively inexpensive. Just about anyone can start developing with Unreal, thanks to the engine's recently announced pricing model.

The decision to make access to Unreal Engine 4 cheap — users can get access to the engine and its source code for just $19 a month — was, according to Epic Games founder Tim Sweeney, a reflection of the new game development world.

Game development is democratic, Sweeney said, and Epic Games wants more game creators than ever to have access to its tools.

"We really wanted to give indies all the same advantages that Epic had and that AAA developers had in the past, so that there's nothing artificial holding them back from their success," he said. "We've been debating opening up the engine source for about 10 years now. We always just had some fear of what it would do to our business or whether it would leak out or attract patent trolls. But this time around with the rise of indies the benefits to the world of releasing the code far outweighed the negatives." 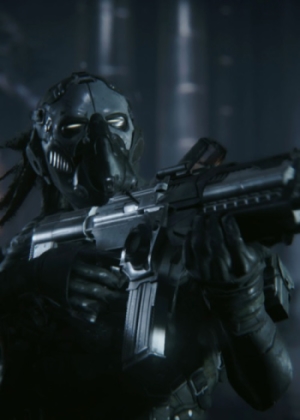 "We've put a huge amount of effort in re-architecting the engine so we retain all the advanced features but don't overwhelm you with complexity," Sweeney said. "Our goal is to make it accessible so that, say, the most advanced 10 percent of Minecraft users who want to have complete world-building tools can go in and take their world-building to the next level."

Putting Unreal Engine's codebase out there for the development community at large to see, while potentially fraught with danger, is reflective of larger changes at Epic, which has pushed browser-based and mobile support during UE3's lifespan. Epic's interests in burgeoning open platforms, not just Windows and consoles, will be on display for all to see.

"You can see that we're doing some HTML5 deployment stuff so you can run our game in a web browser without any plug-ins," Sweeney said. "You can see that we're working on Linux and Steambox and have some support up and running for Valve's Steamworks. It's not an advertised feature yet, not completely ready for prime time but it's there.

"It's a process that really excites me. It's the new model for the world, rather than coming out every two or three years with a major game release that goes into retail stores and there's a big marketing campaign. It's not so much a grand vision by designer as a constant conversation between Epic and the community."

Growing support for Steam and Linux in particular, Sweeney said, is part of a long-term transition from closed platforms, like video game consoles, to open platforms. The openness of Apple's app store and growing indie support on PlayStation and Xbox underlines that trend, one of the reasons Epic is throwing its support behind Steam Machines.

"Steambox will be probably the most open high-end gaming platform ever created," Sweeney predicted. "We're really enthusiastic about that, we're glad to see some consumer choice there." It's also a welcome competitor to Windows' dominant position in the PC gaming space.

"I genuinely worry about the future of Microsoft," Sweeney said. "They've locked down this Windows 8... [with Windows RT Metro apps] they say the future of app development and developers should focus there, but you can only ship that with Microsoft's permission and Microsoft's approval through Microsoft's store. And that sucks compared to the open nature of the PC platform before... 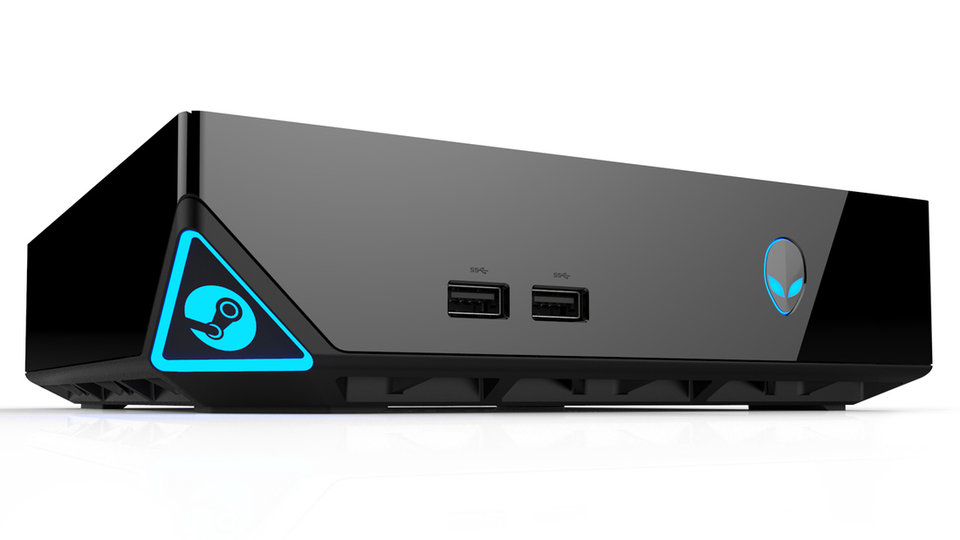 "Steam has been a great democratizing factor on PC and if Microsoft forecloses on PC then all developers will shift to other alternatives, like Steambox and Android."

Epic is hopeful that Microsoft, and its recent management changes, will also adopt a more open approach to developing on the Windows platform. "In case they don't," Sweeney said, platforms like Linux and Steam OS, are a good backup.

"I sense kind of a renaissance at MS in the last six months," Sweeney said, adding that he's given direct feedback to the powers-that-be at Microsoft, hoping to affect change. "Talking to the DirectX team for example, they're making some brilliant decisions on DirectX 12 to make it more efficient and more open than ever before. You just generally sense a momentum to be more open with the community and more broad with their Windows strategy. I'm hoping that takes root."

Epic Games is also investing time and effort in virtual reality technology, Sweeney said. At the Game Developers Conference earlier this month, Epic showed off a new virtual reality tech demo, "Couch Knights," running in Unreal Engine 4. It's not the first UE4 tech demo Epic built to show off Oculus VR's promise, and it's unlikely to be the last. Sweeney is very hopeful about VR's mass market appeal.

"We're doing a huge amount of research in VR, working with Oculus kits," he said. "We see this as a technology that will influence every game and every platform.

"It's technology that I think will completely change the world," he said. "I think it's going to be a bigger phenomenon than smartphones. You have to put it in perspective and realize we're in maybe the [first-generation] iPhone stage right now where you have this really cool device, but it has some real flaws that prevents it from being a pervasive device for everyone. There might be an audience for 10 million users of the current tech, but as it improves with each generation, the audience is going to keep growing until eventually you're going to reach a critical point where you can put on one of these devices and have an experience that is effectively indistinguishable from reality."

There's still a great deal of learning that must be done around VR, however, Sweeney said, and some of the game experiences people associate with Epic won't be appropriate for the platform. Games that take advantage of the correspondence between reality and virtual reality, like some of Epic's VR demos, can be extraordinarily rewarding, he says. 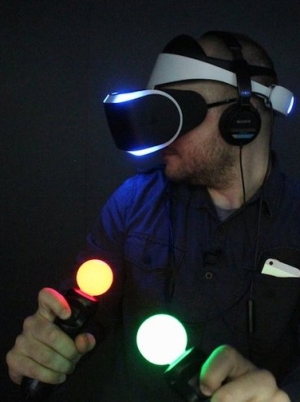 "Running at 30 miles per hour in an Unreal Tournament level," on the other hand, "makes you barf."

Exploring emerging and open platforms, pursuing new technology, taking a community-driven approach to game development and opening up the Unreal Engine to a wider audience, Sweeney said, has reinvigorated his interest both in making games and enabling others to make games.

"I'm more excited about Epic now than ever before," Sweeney said. "It really feels like the return of the best parts of the shareware days in 1991 — when we would release a game to the world through bulletin boards and be judged purely on its merits. We would sell games directly to customers ... and we were entirely in control of our own destiny. It was all about making great games and succeeding if we were able to do it.

"We're back at that point now. We're providing our engine directly to customers and our game directly to customers. So I find it very freeing. It's a new chapter for Epic, rather than coming out on a big stage once every few years and announcing a major new game, we'll just continually be out there in front of the community and have an open honest relationship with everyone where the business model itself keeps us honest by virtue of having to satisfy our players and our developers."

Read the rest of our GDC coverage