Share All sharing options for: RI governor has 'confidence' in 38 Studios lawsuit as state senator calls for transparency

Rhode Island Gov. Lincoln Chaffee has "a lot of confidence" in the direction of the state's lawsuit against 38 Studios and members of the former Rhode Island Economic Development Corporation.

According to The Providence Journal, the governor made his comments in the wake of a closed-door meeting with representatives from the Rhode Island Commerce Corporation (formerly the RIEDC) Monday. 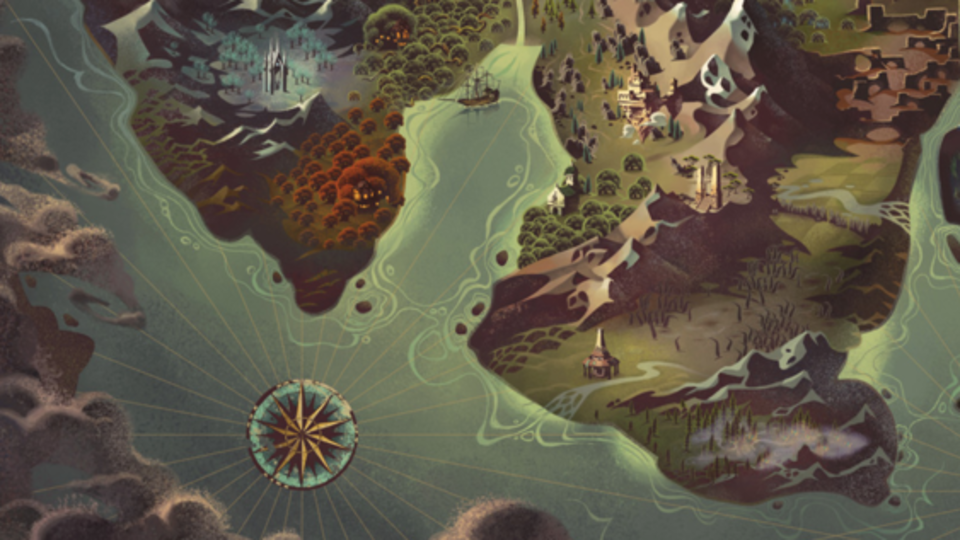 The state filed suit in November 2012 over the $75 million loan guarantee provided in 2010, claiming that those involved in the approval process did not fully disclose the associated risks.

In early January, Gov. Chafee's office submitted legislation to the Rhode Island General Assembly that encouraged settlements in the lawsuit. The Rhode Island Senate approved the bill in late January, while the House of Representatives did the same in February.

When asked if he was confident taxpayers would recoup a portion of the losses, Chaffee did not elaborate.

Before the meeting, Rhode Island state Senator James Sheehan urged the parties to ensure that "any settlement proposal will not include the sealing of depositions or exhibits from the public view."

"While it is important that that the state recover money lost as a result of the failure and bankruptcy of 38 Studios, I believe it to be equally important, if not more so, that the public receive a full accounting of what transpired to bring about this turn of events," Sheehan wrote in a press release.

In late February, Sheehan, Chairman of the state's Committee on Oversight, sought but was denied access to documents pertaining to the case.

You can follow along with continuing developments in Polygon's 38 Studios StoryStream.