Today's reveal of the quarter scale, hand-painted statue will be limited to 2,500 worldwide. It's scheduled for a Q4 2014 release at $349.99, and those interested can reserve theirs for $10 at the product's official page.

Twilight Princess Zelda is the latest in First 4 Figures' series from the game. Others include Link on Epona, Wolf Link and Midna and Zant. You can also browse First 4 Figures official site to see statues based on Assassin's Creed, Doctor Who, Metroid and more. 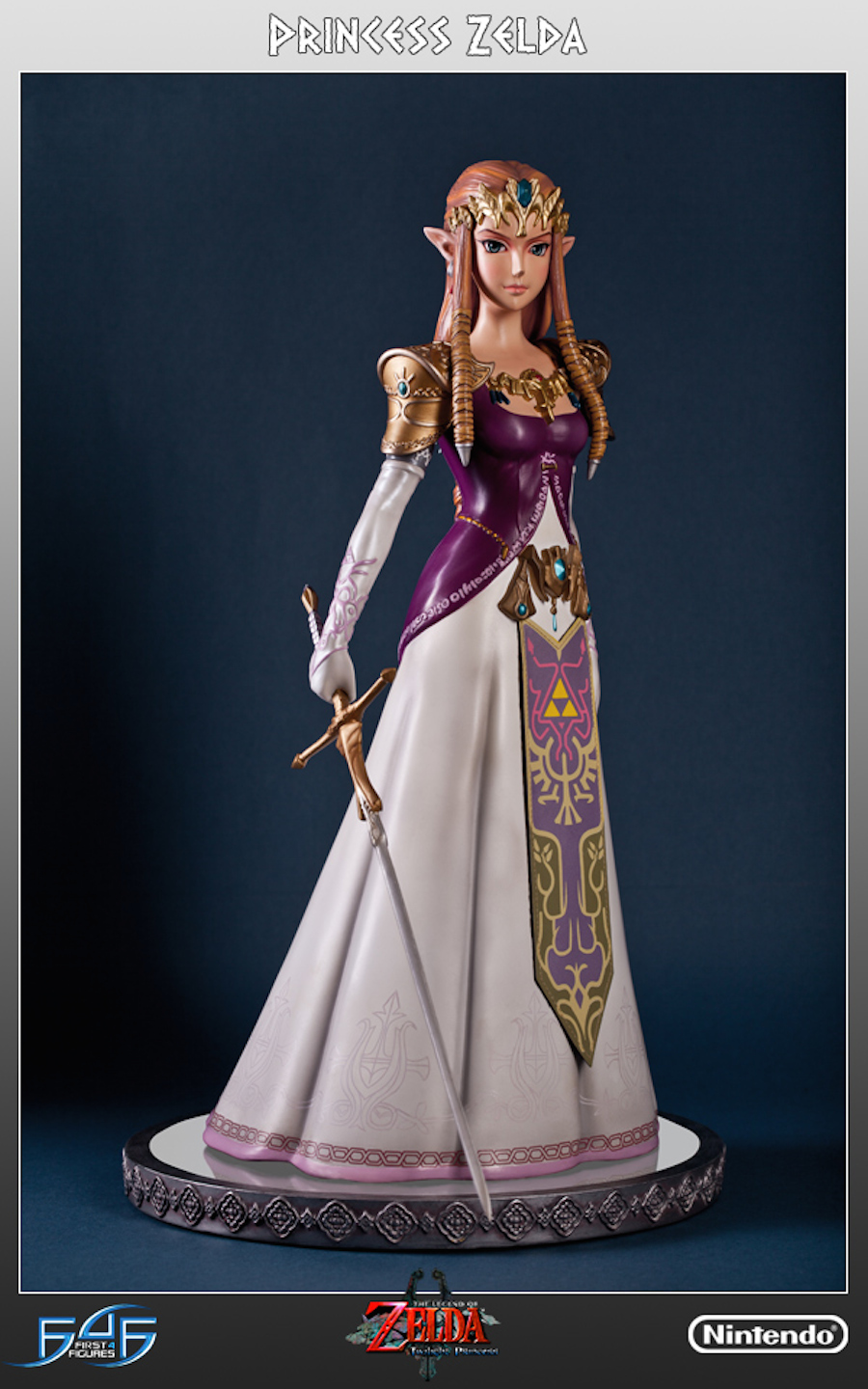