Curses 'N Chaos is a wave-based action game in which players battle a series of ghosts, goblins and other creatures as they swarm in from the left and right sides of the screen. Playing as either a lightly armored knight or a martial artist, players have little at their disposal in how they can dispatch monsters. You're punching or kicking most of what you see, or double-jumping to get out of the way.

Both characters are cursed with an affliction that attracts the game's monsters to them. Their mission is to break that curse.

Players will get access to stronger one-time-use weapons, like bombs, ballistas that fire huge arrows across the screen and a catapult that rains stones down upon foes. Players can also acquire slabs of meat to regain health and coins dropped from monsters, which can later be spent in the game's shop.

It's in the game's shop, with the help of an alchemist, where players can purchase items and craft potions with in-game money. The goal, Tribute says, is to craft an ultimate potion that can be used to overcome the game's final boss.

In the PAX East demo we played, only one area, the forest, was available. We fought goblins, crows, giant frogs and skeletons, and narrowly avoided the grim reaper, who appears to deliver one-hit kills if you don't clear the screen of monsters before the game's clock counts down. 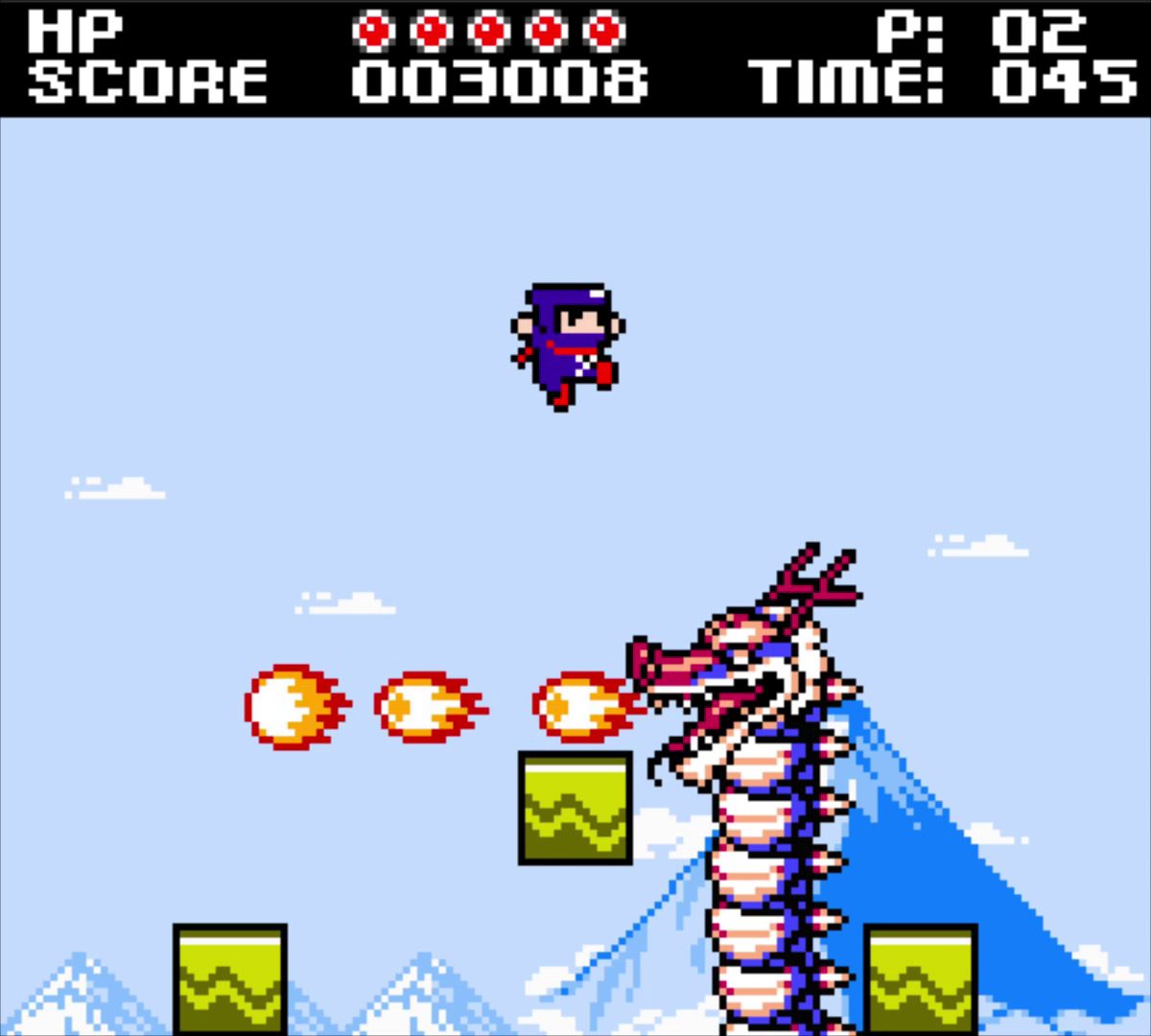 Tribute's other game on display at PAX East, Ninja Senki DX, is an updated version of the free platformer the developer first released in 2010. The DX version will bring with it some graphical and gameplay improvements, but expect it to be similar to the fast action, 8-bit-style platformer released a few years ago.

Both titles are much smaller, more contained, arcade-style experiences than Tribute's content-dense Mercenary Kings, which hit PlayStation 4 earlier this month and PC in March. For more on Mercenary Kings, read Polygon's review and watch our Overview video.