Disney and Marvel Entertainment are set to unveil a collaboration on a Disney Infinity project later this month, according to an invitation the companies sent to Polygon today.

The invitation, which you can see below, is for a media event scheduled to take place April 30 that will show off "the latest chapter of Disney Infinity." There's no word on whether that refers to a new game or an add-on to the existing title, which launched last August. 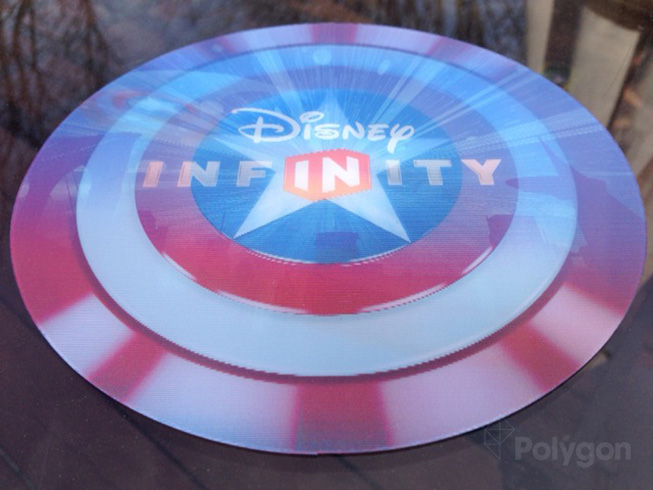