Kero Blaster, Astebreed and the difference between 'doujin' and 'Japanese indies'

Share All sharing options for: Kero Blaster, Astebreed and the difference between 'doujin' and 'Japanese indies'

The sprawling Indie Megabooth at this year's PAX East featured a type of game rarely seen at the collective of independent game developers, a trio of titles — Kero Blaster, Astebreed and La-Mulana 2 — that were developed in Japan.

Osaka, Japan-based publisher Playism brought those games to Boston as part of the first event it attended in the west, exposing the work of indie and hobbyist game developers to a larger audience. It's an opportunity, Playism marketing manager Nayan Ramachandran told Polygon, for the Japanese indie game dev scene to play in the same space that Western game developers have been for years.

Some of the games Playism publishes through its digital distribution service (and Steam) are made by hobbyist, or doujin, developers. Astebreed, created by doujin group Edelweiss, is a scrolling shooter that blends gameplay concepts from games like Panzer Dragoon and Radiant Silvergun. It's designed around the concept of shooting and slashing from a dynamic perspective, Ramachandran says, evident in the constantly shifting view that switches between vertical scrolling, horizontal scrolling and third-person, lock-on shooter action.

Edelweiss, creators of other Playism-published titles Ether Vapor Remaster and Fairy Bloom Freesia, will release the localized version of Astebreed sometime this spring.

Ramachandran identified Edelweiss as a doujin group, but said there's little difference between doujin game creators and indie devs. "One Japanese developer told me he thinks the difference is that doujin is all about hobbyist creators, and indie is sexy," he said. "To me, the real difference is just semantics." 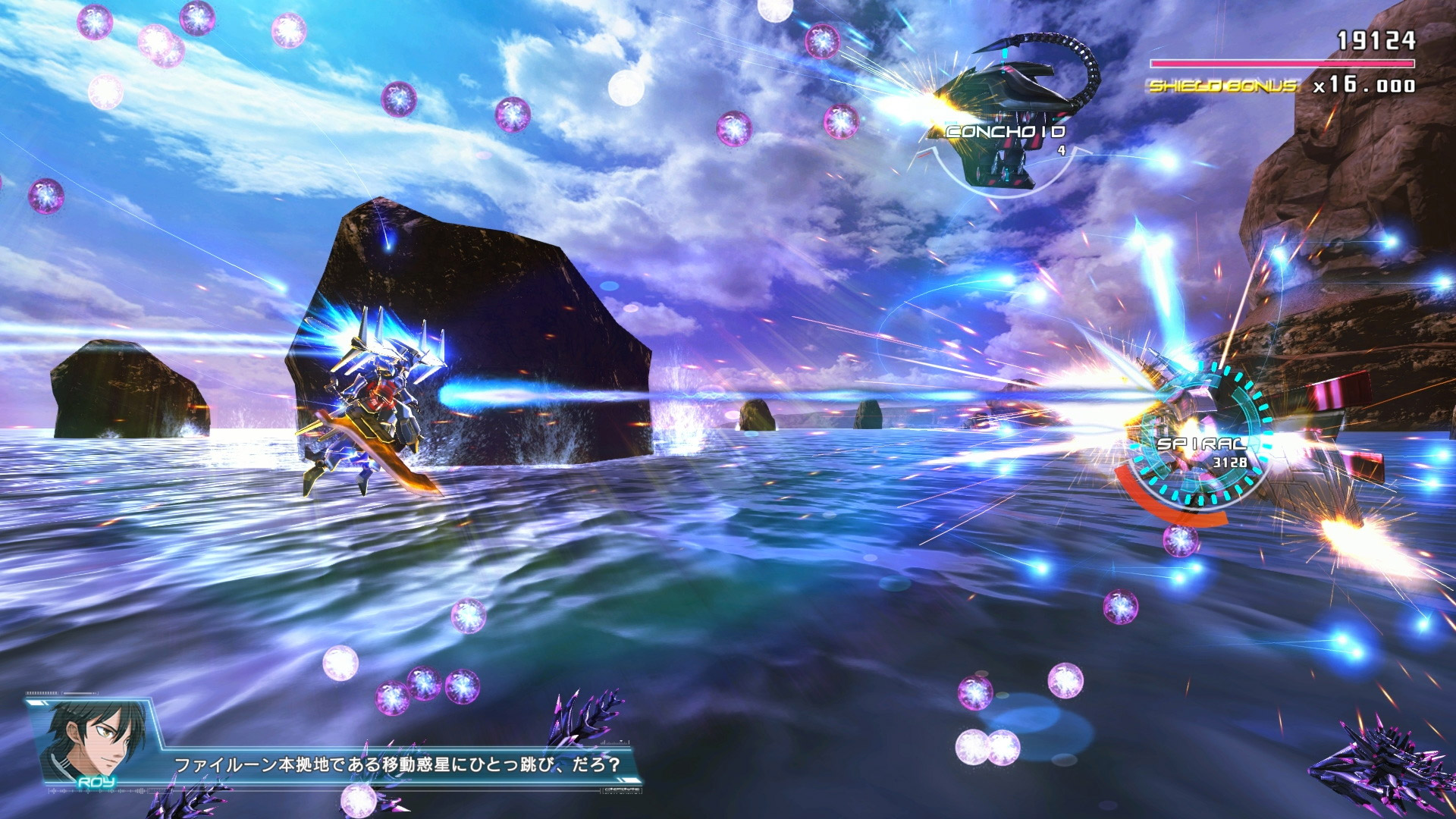 Worldwide digital distribution of those doujin games, which have been frequently sold in physical form at self-published creator gatherings like Comiket in Japan and directly online from creators themselves, is starting to take hold in Japan. The doujin scene, Ramachandran said, has "always been very inward-looking" and something of a closed niche, but with the rise of sales through PlayStation Network and Nintendo eShop, creators are embracing wider distribution more.

One of Playism's other titles, Kero Blaster, is being built by a more established developer, Cave Story creator Daisuke "Pixel" Amaya. At PAX East, he was programming Kero Blaster — working on the game's soundtrack — as players demoed his game just a few feet away.

"We want the Japanese indie scene to compete with the western scene. We're getting there."

Kero Blaster features a frog who works at C&F, a company that develops teleportation technology. As a custodial scientist, the nameless frog is tasked with cleaning up the company's teleportation pods, which have become infested with strange, black, googly-eyed blobs. Armed with the titular blaster, the frog blasts otherworldly creatures away, buying gun upgrades and acquiring power-ups from bosses. It's vaguely reminiscent of Capcom's Mega Man games — it gets really challenging a few levels in, Ramachandran said — but with a unique low-fi 8-bit style.

The side-scrolling platformer-shooter, which controls surprisingly well on an iPhone, is coming to PC and iOS in May. (Kero Blaster was formerly known as Gero Blaster, but when Amaya rebooted the game, unhappy with its previous incarnation, he decided to tweak the name, Ramachandran said.)

Playism's other Indie Megabooth game, Nigoro's side-scrolling action adventure La-Mulana 2, successfully cleared Kickstarter funding in February and is expected to release sometime in 2015. It's a direct sequel to a cult hit video game, and from a relatively experienced developer. But Playism is always on the lookout for new games and new talent, speaking directly with doujin creators at Comiket in Tokyo and venues like BitSummit, in an effort to bring Japan's indie scene to a larger global audience.