Nintendo will launch a new Wii Remote Plus controller later this month mimicking the iconic dress colors of Princess Peach, the company announced this morning.

The Princess Peach remote will launch in stores in late April for $39.99 each and is designed similarly to the Mario and Luigi controllers. The main body of the controller (shown above and below) is pink with a golden crown design over the remote's speaker. The middle buttons on the controller are blue and the plus pad is golden-yellow, colors that reflect her jewelry and crown.

The remote is compatible with all Wii and Wii U games including upcoming kart racer Mario Kart 8, which launches on May 30. 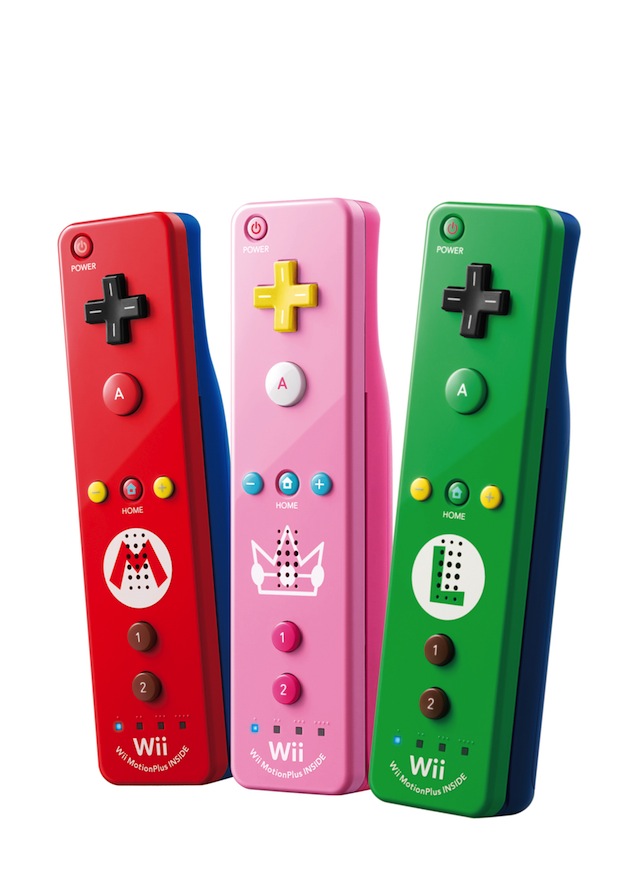