Halo series and Destiny composer Marty O'Donnell was fired by Bungie's board of directors last week, the composer revealed via his personal Twitter account tonight.

I'm saddened to say that Bungie's board of directors terminated me without cause on April 11, 2014.

O'Donnell composed music for Oni, as well as the Myth and Halo series. He joined Bungie in 2000 as audio director after working on Myth 2, Oni and Halo: Combat Evolved's scores on a contract basis with his company TotalAudio. During his time at Bungie, O'Donnell directed voice talent and sound design for the Halo trilogy, Halo: Reach and Halo 3: ODST. He often collaborated with TotalAudio partner and now in-house audio design lead at Bungie, Mike Salvatori. 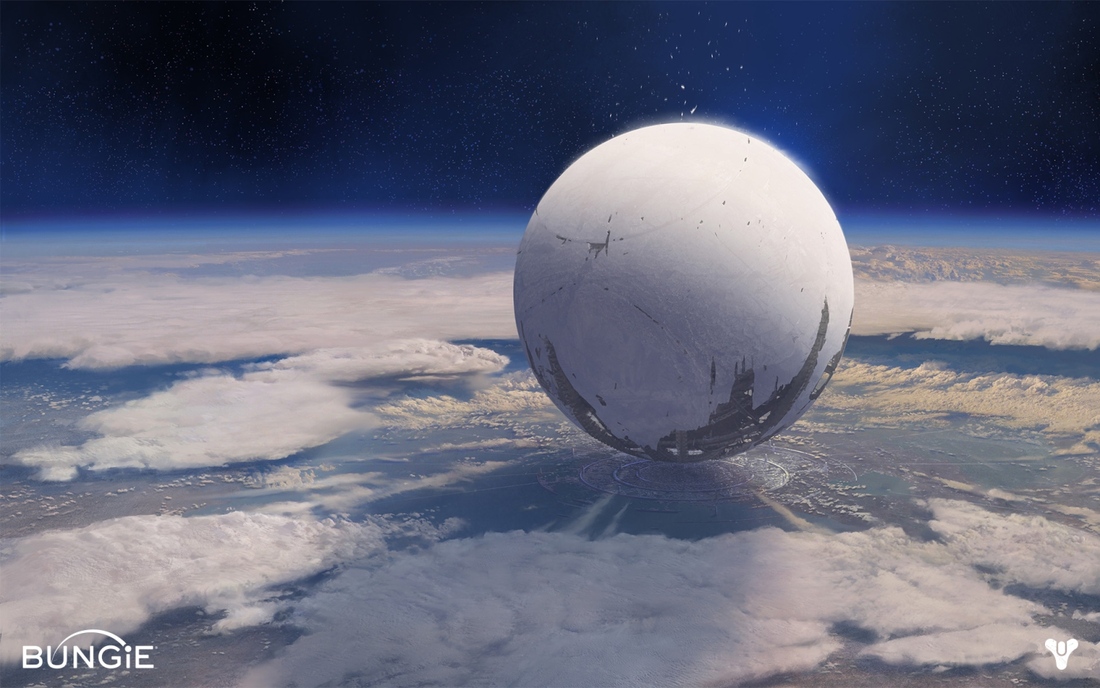 O'Donnell, Salvatori and Paul McCartney recently worked together to create the soundtrack for Bungie's new shooter, Destiny. O'Donnell said McCartney was drawn to the project by an interest in interactive music. The three also produced a symphonic and choral prequel suite for Destiny called Music of the Spheres, which premiered during game music concert performance Video Games Live last July.

The early draft of the score, O'Donnell explained, was largely written without any idea of what the game looked or played like. When he was finished, he jokingly said, "I dumped 50 minutes of music on [the development team and said 'Deal with that. Make a game as good as that."

He said his goal as audio director for Bungie, working on Destiny, was that every sound in the game would be created from scratch.

We have reached out to Bungie for comment and clarification.

Update: Titled "There are those who said this day would never come...," Bungie posted the following statement regarding O'Donnell's termination on its official website:

"For more than a decade, Marty O'Donnell filled our worlds with unforgettable sounds and soundtracks, and left an indelible mark on our fans. Today, as friends, we say goodbye. We know that wherever his journey takes him, he will always have a bright and hopeful future.

We wish him luck in all his future endeavors."