Richard Garriott wants you to port this proto-RPG teletype game

Share All sharing options for: Richard Garriott wants you to port this proto-RPG teletype game

Richard Garriott kicked off a contest today to challenge gamers to port his first game, a 1977 role playing title built for a teletype machine, into something that can be played inside his upcoming latest game: Shroud of the Avatar.

Two winners and two runners-up will receive backer pledges for Shroud of the Avatar. All entries, though, will remain the property of Garriott.

In 1977, Garriott's father told his son that if he could create a working role-playing game, he would split the cost of an Apple 2 computer with him.

"That's what motivated me to make sure D&D #1 worked so well," Garriott said.

The game was created to run on the teletype machine at Clear Creek High School, in Houston, Texas, he said.

"No teacher in the school knew how to use it," he said. "So I had the classroom to myself one period every day. It counted toward my foreign language credit."

Garriott programmed the machine by typing the basic code into a terminal onto paper tape spools. Those strips of paper were then read into a second terminal that was connected to an offsite PDP-11, a 16-bit minicomputer, via a modem. 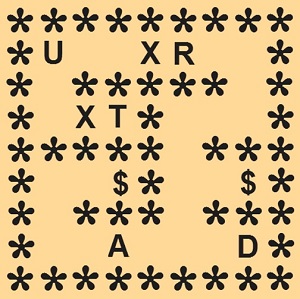 "When the game started it would print out a 10-by-10 grid around you the player," he said. "When you typed E for east, you would have to wait for 20 seconds for it to reprint the new map around you.

"So you had to think about the real-time mental state of the player and feed them at a pace to keep them engaged. When you are doing these things on paper, it's much more methodical in the sense of strategy. Instead of reacting impulsively, you're already forced to wait 20 seconds, spending another five examining your surroundings is not a big sacrifice."

The game used ASCII characters as graphics for the dungeon, the player, and the treasures and monsters a player encountered in the game. Asterisks were the walls, spaces were corridors and rooms, $ denoted a chest, U an up ladder, D a downladder, for instance.

The end result was one of the first computer role-playing games ever created. It was also the game that both launched Garriott's eventual career and the Ultima series.

Over the proceeding years, Garriott went on to create D&D #2 through D&D #28. He later rewrote D&D #28 for the Apple 2 as D&D #28b. That game was later packaged in ziplock bags and sold in a computer store as Akalabeth.

Garriott said he came up with the idea for the contest after visiting a large barn he owns which is packed with all of the design documents he used to create every game he ever made.

"I have one copy of every game in there," he said. "One version of every piece of marketing material for all of those games for all of the countries it was published in."

But that original game, the very first of his role-playing titles, hasn't been played since the retirement of the teletype in 1979, when Garriott made the final printout of the game's code. And that's why Garriott is doing this contest. 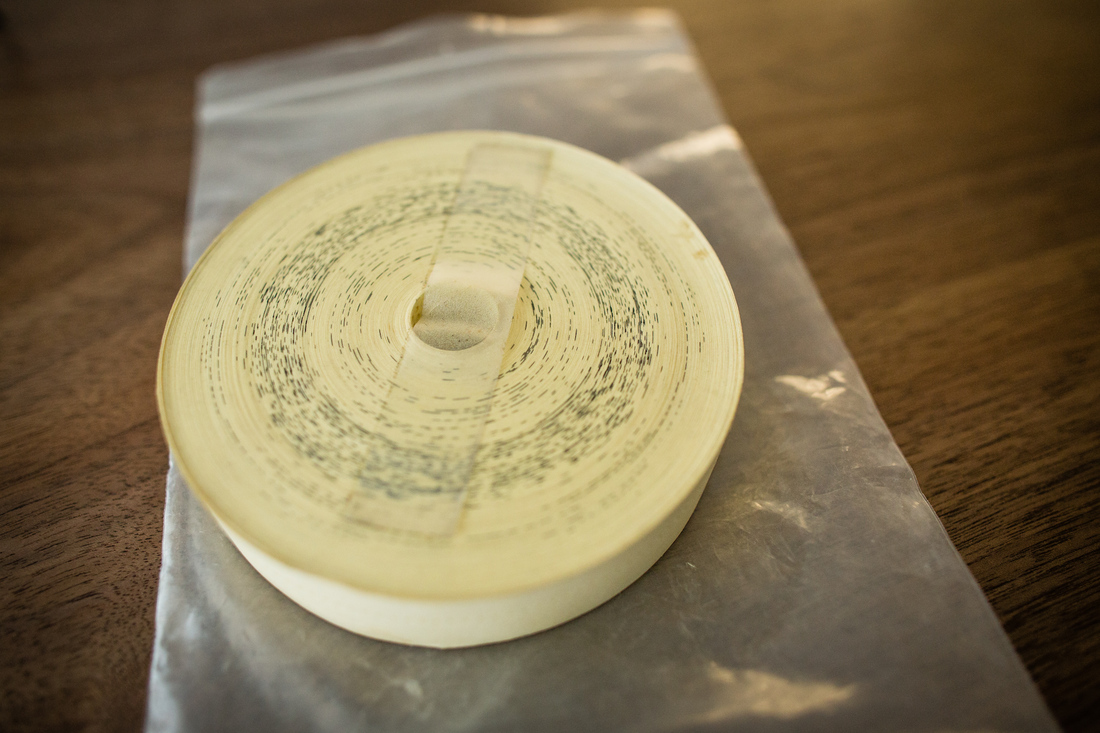 SHROUD OF THE AVATAR IS RICHARD GARRIOTT'S SPIRITUAL SUCCESSOR TO ULTIMA

"The goal would be to see it run again, to resurrect this game that is arguably amongst the first," he said.

The contest will reward the creator of the best Unity port of his game and the best plug-in browser port. The winners will receive a Citizen level pledge reward, valued at $550, for Shroud of the Avatar. The runners-up in both types will receive a $165 Collector level pledge. You can grab the original code and check out the full rules and deadline over on the game's website.

Garriott said he's excited to see how people set about porting the game, though he doubts anyone will fall back on the original mechanic of requiring players to print out the map every time a move is made.

"That would be great and a little funny too," he said. "It would force you back into the old school ways of playing it, but it would also chew on paper in a way that exceeded even the original."