Share All sharing options for: Minecraft: PlayStation 3 Edition launches May 16 at retail

The PlayStation 3 version of Mojang's Minecraft will be available on disc at retail May 16 in North America, the studio announced today.

It will be released May 14 in Europe.

Developer 4J Studios launched Minecraft: PlayStation 3 Edition on PlayStation Network in mid-December, and has sold more than 1.5 million copies since then. The retail version will include all content updates through title update 14, which was released on PS3 last month; that patch brought Emeralds, Ender Chest, potatoes and more to Minecraft. Update 15, which is the most recent one, is not yet available on PS3.

According to Mojang, 4J is still working on the PlayStation 4, PlayStation Vita and Xbox One versions of the sandbox game. The Xbox 360 Edition of Minecraft has been available at retail since April 2013. You can check out a trailer for the Blu-ray release above, and see the European box art below. 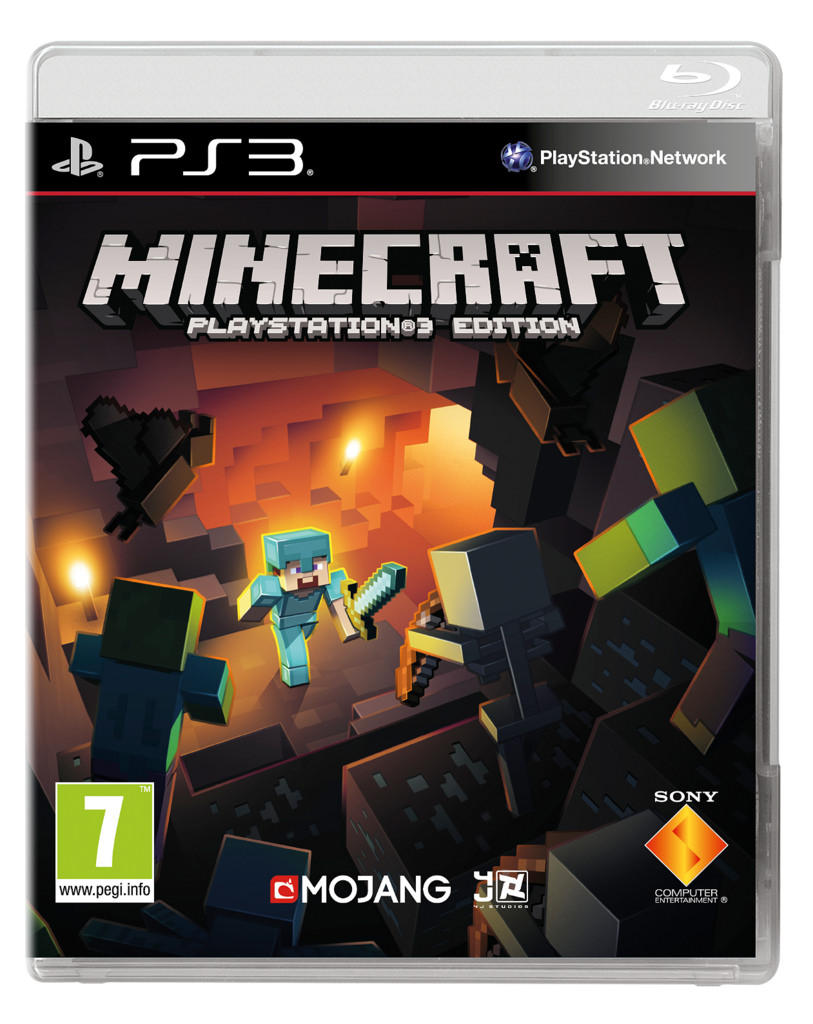