Prodigy developer Hanakai Studio is unveiling two new creatures today for its upcoming tactical role-playing game, sketches of which you can see in this post.

Zotra, who you can see in the above image, is described as being a beautiful but cruel woman who played with the feelings of a young noble. Zotra was later turned into a Manticore by the noble, and once captured, forced to serve the Company of Thorns.

The studio is currently working on a number of ideas for the character while she is in battle. This includes "Aura of Pain" which halves damage done to companions while she is on the battlefield, while the guardian of this companion endures the other half of the damages. Likewise, with "Internal Fire" Zotra suffers the same damage she delivers, although it should be known she will have extremely high HP.

For the rival Company of the Storm, players will get Onosami as their Creature. Onosami, which you can see below, is — like Zotra — a Mana-filled entity who can emit an aura that disrupts the opponent's strategy. Creatures last a few turns before slowly consuming themselves from a Mana fire within.

Prodigy will run on Unreal Engine 4. The game will launch on Windows PC, with more details coming at a later date. The Kickstarter campaign began earlier this month with a funding goal of $100,000. So far the studio has received $163,491 as of press time, with 15 days to go.

Polygon's interview with modeller Jean Bey in which he discusses the link between the game's real objects and virtual space can be read here. 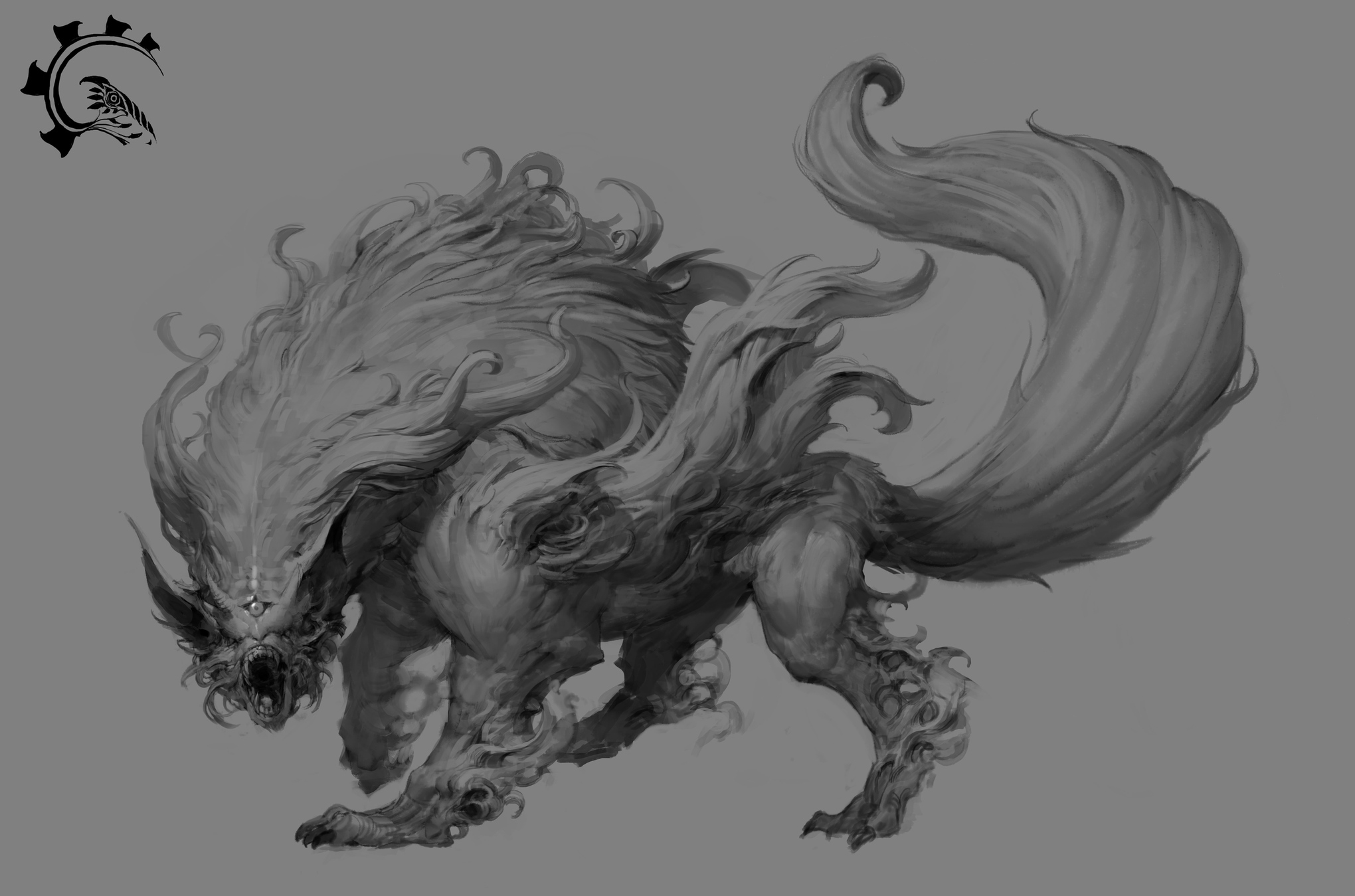