My mother made me a gamer, and gave me the skills to deal with her death

Share All sharing options for: My mother made me a gamer, and gave me the skills to deal with her death 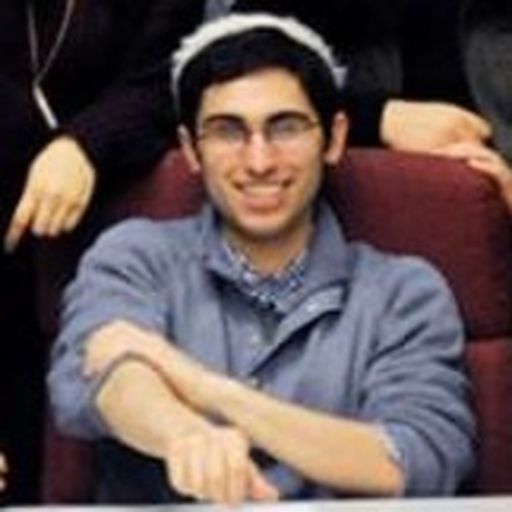 I was born with a controller in my hand.

At least, that’s the story my mother loved to tell me growing up. She demanded my father go out and buy her an original Game Boy and a copy of Tetris while she waited to give birth to me in the hospital. That Game Boy would serve as my first foray into gaming, with my mother as my teacher.

She taught me to make every life in Super Mario Bros. 3 mean something, to bomb every inch of wall in The Legend of Zelda. She left me with a set of tools I’ve continuously used to explore a hobby I love.

These tools would also allow me to cope with her death.

It's in the family

My mother, Deborah, passed away after a yearlong battle with cancer in 2009. I lost one of the most important figures in my life, but I also lost one of my closest friends. My mom raised me on a healthy diet of gaming classics and contemporaries, exposing me to original NES titles before graduating me to platforms like the Nintendo 64 and PlayStation. 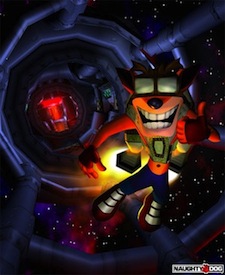 I would even compete with her for game time, coming home from school to find her deep into a Crash Bandicoot session. We spent hours racing against each other in Mario Kart: Double Dash and SSX Tricky during the GameCube era, and competed for the best scores in Tetris DS.

She often lost the strength required to play games during her struggle with cancer. She would sometimes watch me play, and help with the puzzles in The Legend of Zelda: Twilight Princess. Other times, when she regained her power, she fronted our family Rock Band rock band, belting out hits like "Blitzkrieg Bop."

A dim but guiding light

I was lost after her death. My high school classes felt meaningless. TV shows or movies just passed the time. I was stuck in the depression stage of grief, and the comfort of my friends and family were little help.

We cleaned the garage a few months after she had passed away, and the space was filled with family keepsakes. I found the box containing my mother’s childhood NES, which we played together in my childhood. The Game Boy she played before my birth was also nestled in between a few NES cartridges. After a frantic search for four AA batteries, I booted up the fat gray rectangle and fell into a several hour Tetris haze. Line after line passed before my eyes on the dim screen. 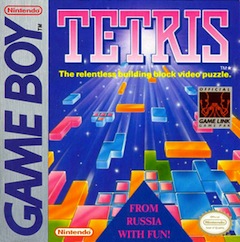 I remembered tips my mother taught me — build up rows while leaving a perfect space for an "I" block to consistently clear four lines at once; "T" tetrominos will get me out of a jam when too many "S" blocks stack up — while describing how she would find my grandfather playing Tetris on the NES, the system that was now sitting next to me, sometimes until 3 or 4 in the morning when she was a child.

These memories of games and our shared time playing them allowed me, at least temporarily, to forget the more recent images I carried of her time in the hospital. I thought of our day long struggle to beat the Rock Band endless setlist (we never did), or her obsession over how to properly care for her Sims family. She would, ironically, occasionally delay my dinner as she prepared meals for her virtual kin.

I wasn’t moving on, but for one of the first times since she passed I was able to focus on the happier memories.

The methodical nature by which she played these games remained with me. The absolute escapism of that Tetris session extended to further game experiences when I returned to several other titles we played together. I spent hours sliding down the slopes of SSX Tricky’s Garibaldi or the rails in Tokyo, restarting constantly to improve any imperfect jump. I returned to another early favorite, Banjo Kazooie, to collect every missed Jingo and Jiggy on a recovered save.

I remembered our shared game play sessions while discovering new details in each game. I could move on to a better run, a better score. In turn, I could move on from the depression that lingered in the wake of her death. Rather than letting thoughts of her and I playing these games together hold me in the past, they allowed me to progress forward, both in the games themselves and in my grieving.

The games had stopped, in a sense, when she had passed away. I was taking them further, and growing past that moment.

As 2009 drew to a close, titles like Batman: Arkham Asylum offered new opportunities to hunt collectibles as my mom and I once did, this time swapping Jiggies for Riddler trophies. I was moving on and learning to live in this new phase of my life. These games provided me with the opportunity to move on in incremental steps. 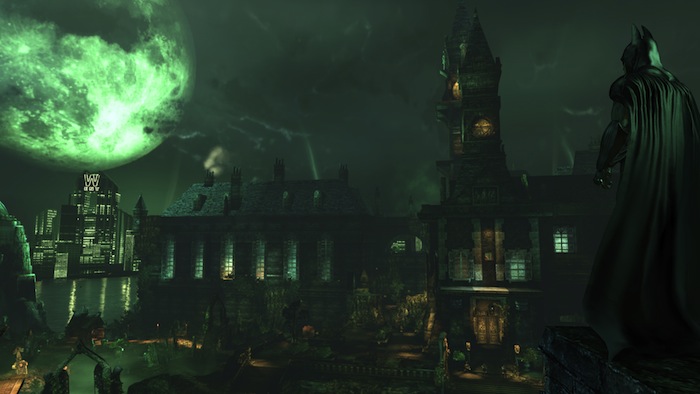 There was still the loss of a friend to contend with, even after this shift in how I was dealing with her death. The experience was never quite the same without her to give me a run for my money in Mario Kart. These games didn’t fill the hole her absence left in me, they allowed me to build around it.

That changed as I entered college. Most of my high school friends didn’t play games, but my roommates and I orchestrated Rock Band nights in college. No one could quite nail "Blitzkrieg Bop" like my mother, but we’d jam on our plastic instruments for hours before trading them in for wheels in Mario Kart Wii.

College nights were filled with Marvel vs. Capcom tournaments, continuing even into recent months when TowerFall matches with friends have filled the weekends.

My mother always showed me what could be gained from gaming. Friendships, teamwork, puzzle solving — she taught me to look for all of these qualities in the games I played, and I have made those lessons an integral part of not just my gaming habits, but my life as a whole in the years since her passing.

I still miss my mother deeply. I’ll never have as great a role model and friend who pushed me as she did while having such faith in me. I may never truly move past her absence, but I can keep what she taught me and the spirit of her support in those memories.

Games will never be able to really fix how I deal with the loss of my mother, and maybe they can’t fix anything so impactful in a concrete way. But they began the healing process that has been continued by my friends and family, and for that I will always be grateful.