Rhode Island Rep. Karen MacBeth, the newly appointed charwoman of the House Committee on Oversight, may issue subpoenas related to the state's lawsuit over the failed $75 million loan guarantee to 38 Studios, The Associated Press reports.

MacBeth, who was named chairwoman yesterday, would issue subpoenas looking for answers about the loan and the studio's collapse.

"I would look to bring anybody that I think can give us answers," MacBeth said. "The state wants answers about what happened. I think it's my duty to get answers now."

MacBeth's subpoenas would not be the first pertaining to 38 Studios. As far back as June 2012, the Rhode Island State Police, FBI and U.S. attorney's office in Providence subpoenaed 38 Studios documents. The U.S. Securities and Exchange Commission subpoenaed the RICC last December for information related to the loan guarantee. 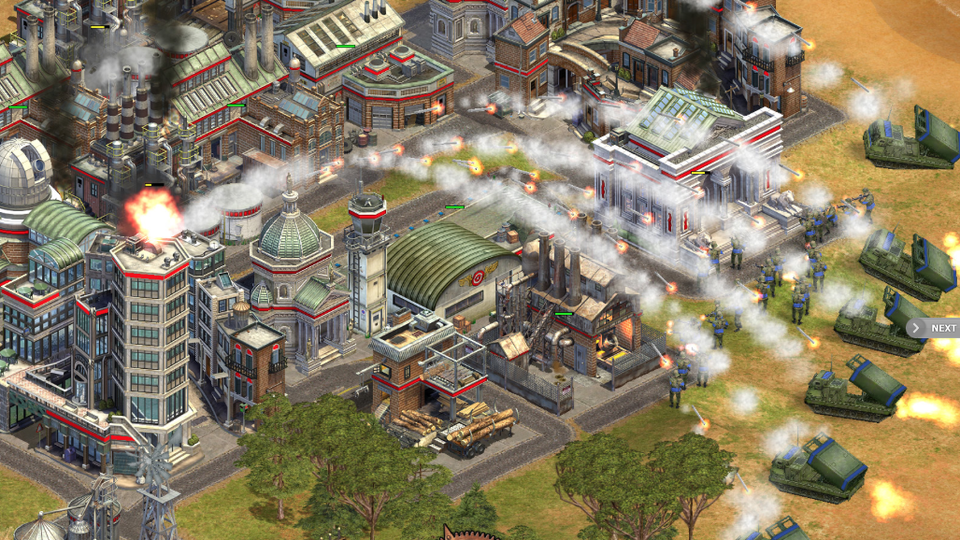 Here's what was sold at the 38 Studios asset auction

In late January 2014, MacBeth proposed legislation that would prohibit the RICC from making payments on the loan guarantee's debt. The representative sponsored a similar bill to default on payments in April 2013.

"This isn't about a witch hunt," MacBeth said this week.

In 2010, the Rhode Island Economic Development Corporation (now known as the Rhode Island Commerce Corporation) reviewed and approved a loan guarantee for former Red Sox pitcher Curt Schilling's game development company, 38 Studios. Its goal was to relocate the developer and bring 450 jobs to the state, but 38 Studios filed for bankruptcy in June 2012. In November 2012, the state filed suit against members of 38 Studios and the RICC, claiming that it was not made aware of all of the loan guarantee's associated risks.

In early January 2014, Rhode Island Gov. Lincoln Chafee's office submitted legislation to the state's General Assembly to encourage settlements. Both the state Senate and House approved the bills. Earlier this week, the governor said he has "a lot of confidence" in the lawsuit's current direction.

You can follow along with the history of 38 Studios' decline and the continuing developments after bankruptcy in Polygon's 38 Studios StoryStream.