Share All sharing options for: Why the makers of Guacamelee decided to make a touch game about a one-armed woman

In Severed, players take on the role of a woman who wakes in a desert with a missing arm and perhaps missing memory.

The game, which uses swipes with a finger on a screen in combat, has players on the hunt for body parts and the story of how this unnamed protagonist woke in a desert.

It's a compelling story coming from the creators of Guacamelee. It's also the first game in Drinkbox's history that won't be a platformer.

So Drinkbox opened the floor to pitches from everyone at the studio to see what they could come up with.

"When we opened it up to the studio to pitch new ideas, this happened to be the one that people got most excited about," Smith said. "It wasn't a decision to make a touch game, it was, ‘This is a cool idea and it is a touch game.' It's a little outside of our wheelhouse, all of our games have been platformers."

The winning concept, the one for Severed, was created by Augusto Quijano, the studio's concept artist and animator. He is also the person at the studio who originally pitched the story and designed most of the characters for Guacamelee.

"He actually pitched it before we asked for pitches," Smith said. "He was like, ‘Hey guys, I made this animation,' and it was Severed. He was excited."

During my meeting with Smith at PAX East last week, there wasn't much to show of the game, just a trailer. But what a trailer. The colorful imagery looks South American, or Native American and is doused in surrealistic symbolism.

The game's combat, Smith said, will likely be akin to Infinity Blade but imbued with more strategy. 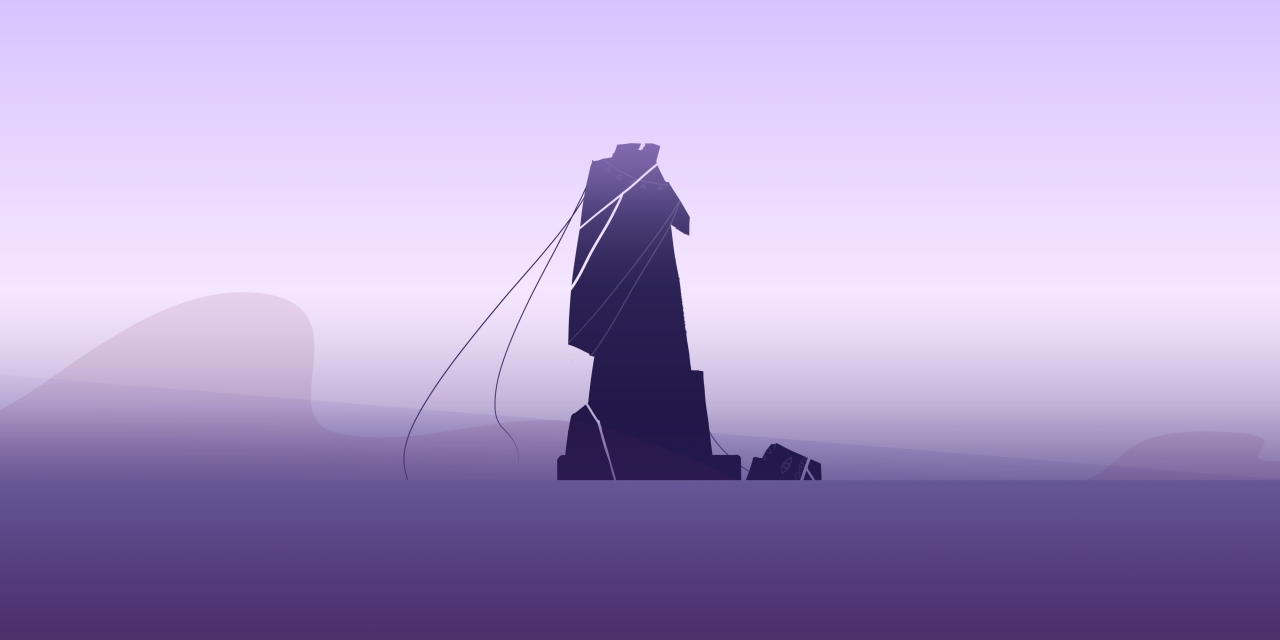 "It will be like Mike Tyson's Punch-Out!!," he said. "Different enemies will have different tells, different strengths, different weaknesses."

As the game progresses, Smith said, players will be confronted with multiple enemies at once, forcing them to develop a strategy on the fly based on which enemies need to be taken out first.

The game will also have players upgrading their character's ability as they beat bosses.

"It's kind of like a Mega Man-style thing," Smith said. "Each boss will upgrade the player in some way. If they're having trouble with a particular boss they can try a different one to get different powers and then go back."

Unlike Mega Man, though, the protagonist will sever body parts and attach them to herself to add abilities.

The ability to lop limbs and apply them to a living body is just one of the surreal aspects of the game.

"I think we're going for a fantasy world," Smith  said. "We want to surprise the player. This is a world that you can do anything; slashing a mountain in half, fighting a constellation."

He says the plan is to make the game about four to six hours to play with the possibility of a sort of new game plus second play-through option. 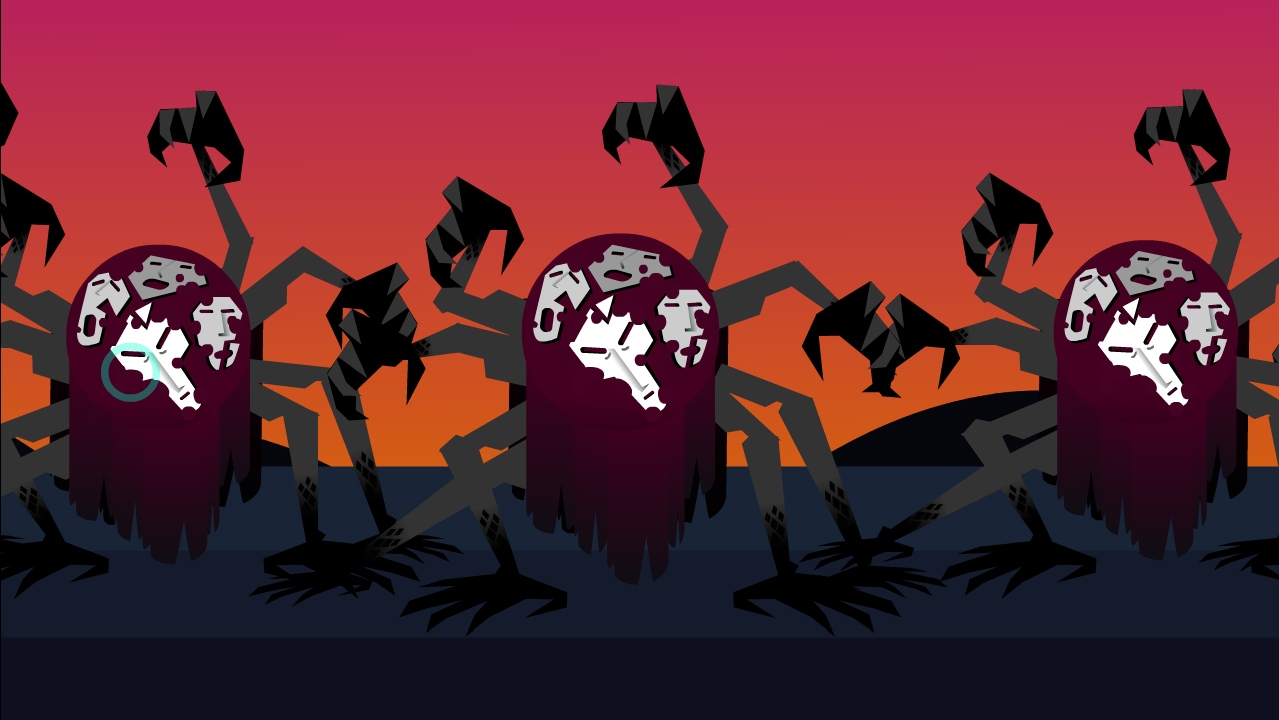 The studio hasn't yet settled on which platforms to make the game for, but it will need to be one that supports alternative controls.

"We're developing on PC, but our engine runs on a lot of platforms already," Smith said. "You have to go through a lot of hoops to get on consoles. We're doing that later this year."

He said they're even going to start experimenting with using motion controls using the Kinect and Move soon.

The other platforms the studio is considering include iOS, PlayStation Vita and the Wii U.

"We're bringing Guacamelee to the Wii U right now," Smith said. "There's a lot of work initially to bring a game to a platform, but once you have it's not that hard to bring additional games to it."

And Smith said Drinkbox has been very happy with the gamer response to news that Guacamelee is coming to the Wii U.

"While a lot of developers have written it off, when we announced the Wii U version people seemed more vocally supportive than other versions," Smith said. "They don't have a lot of games out there. The same thing is true of the Vita and we did really well on the Vita."