Several video game developers are creating cards for the upcoming 2015 edition of Magic: The Gathering, according to Wizards of the Coast.

Designers of the 14 cards and the games they're best known for include:

The series' next video game, Magic 2015 - Duels of the Planeswalkers, will launch this summer on Android, iOS, Kindle, Windows PC, Xbox 360 and Xbox One. Twentieth Century Fox is reportedly adapting the trading card game for a theatrical film. 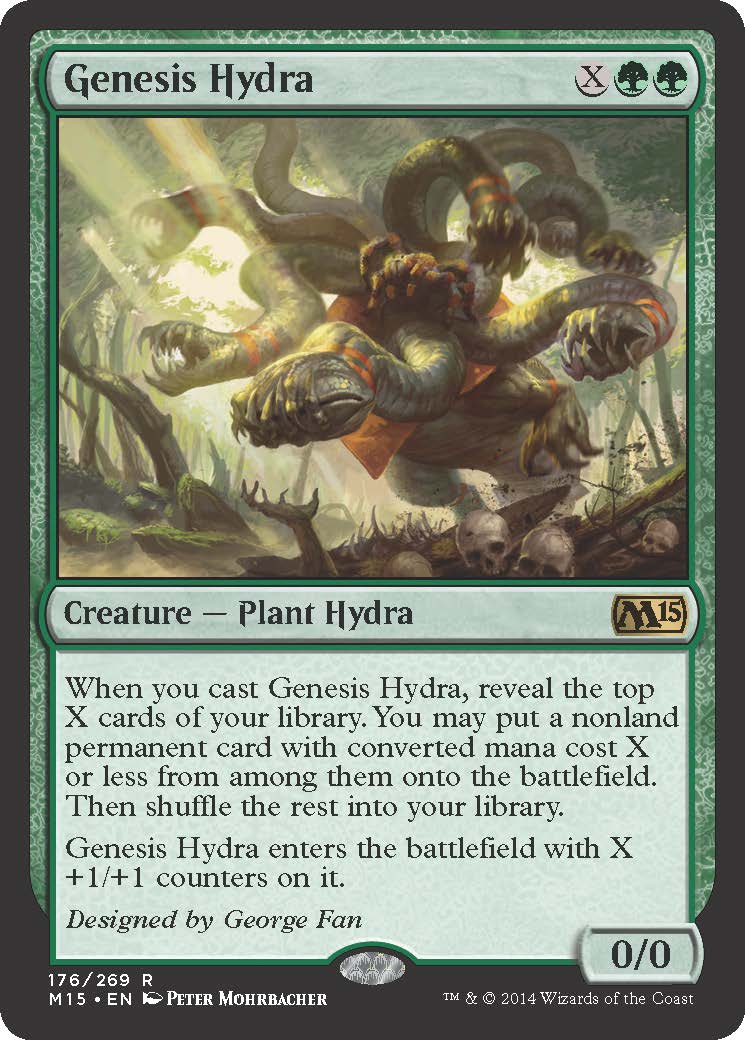