Just in time for the post-Easter candy sales, a new texture pack that reskins all objects to look like candy is now available for Minecraft Xbox 360 Edition, according to a post on Play XBLA.

Minecraft Xbox 360 Edition recently added characters skins based on Marvel's Avengers, while the PlayStation 3 version received skins based on characters from a number of Sony franchises, including Uncharted, Killzone and Heavy Rain. 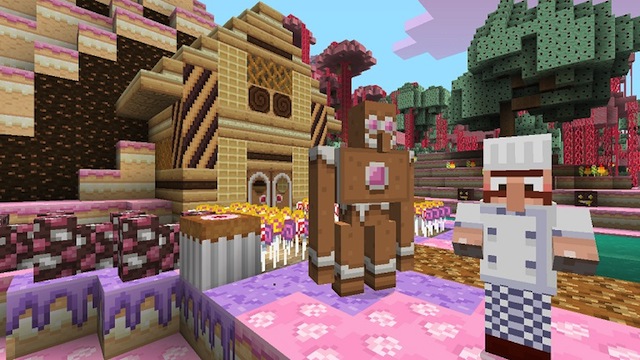