Playing with privilege: the invisible benefits of gaming while male

Share All sharing options for: Playing with privilege: the invisible benefits of gaming while male 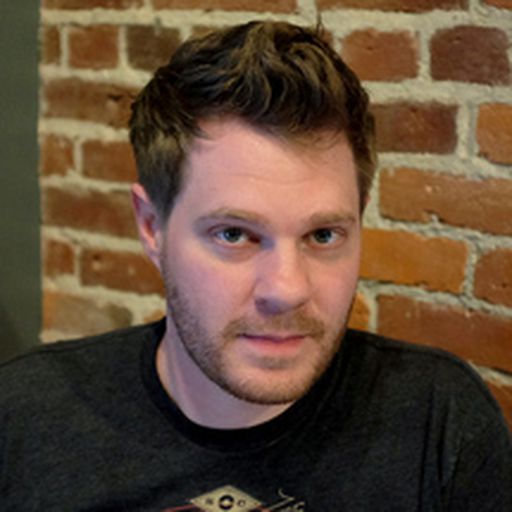 Over the course of the past two years I’ve had the opportunity to serve as producer on the Tropes vs Women in Video Games web series. During that time, I have been taken aback by the intense and often abusive reaction to the project.

This backlash, along with a number of other recent high-profile harassment incidents targeting women, has highlighted sexism in the gaming community and brought the issue to wider public and media attention.

One particularly astounding theme I’ve noticed running through online discussions surrounding these incidents has been a consistent denial that there is any real problem with the way women are treated in gaming. Despite the abundance of evidence, I’ve seen many of my fellow male gamers, in comment thread after comment thread, dismiss the issue as "no big deal" and insist that everyone is essentially treated the same.

The fact that a great number of women have been speaking out about how they experience prejudice, alienation or worse on a fairly regular basis seems to hold little weight.

It’s not all bad news though; as a result of the expanding discussion in and about gaming spaces, it’s been encouraging to see a small but growing number of male gamers who seem to genuinely want to understand the problem and be part of the solution.

Working towards solutions requires that, as male gamers, we become aware of the ways in which we unconsciously benefit from sexism. We can't work to fix something unless we first see and understand its effects. When women as a group are systematically targeted by discrimination, it means that men are elevated by default. 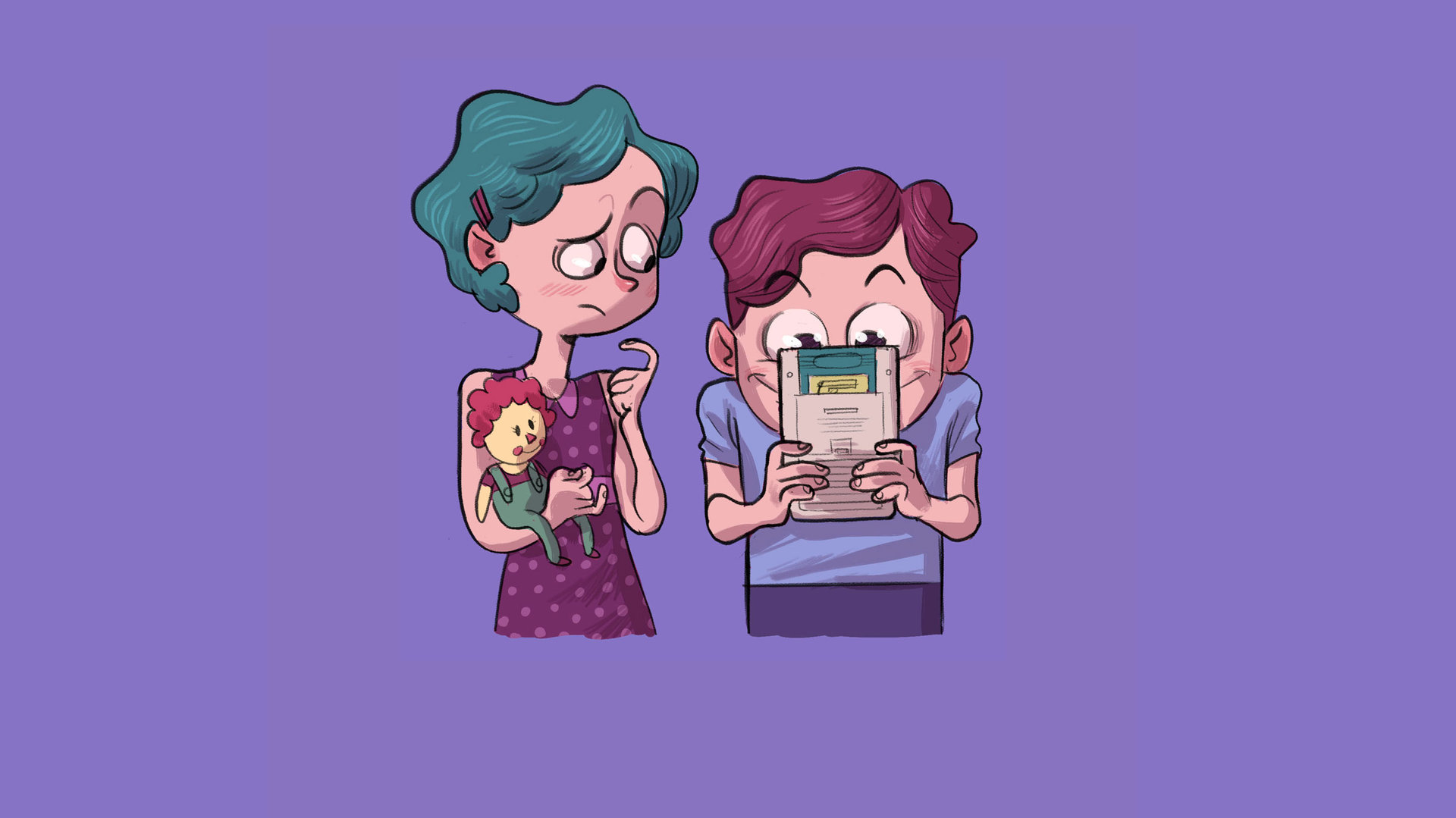 This phenomenon is often referred to as Male Privilege. The term may sound a little bit like academic jargon, but it’s useful in helping describe the set of unearned advantages men automatically receive, and which women do not given the same social circumstances. As in the rest of society, male privilege can manifest in both overt and subtle ways inside gaming culture.

One of the luxuries of being a member of the dominant group is that the benefits afforded us often remain invisible to us. This blindness allows many men to remain blissfully unaware of what roughly half of all gamers experience on a daily basis. We have been taught and socialized not to see it and to think of our own experiences as universal. So when men, even well meaning men, hear the term male privilege it can sometimes be difficult to understand exactly how it relates to our everyday lives.

With that in mind this checklist is my attempt to identify some of the concrete benefits and bonuses my fellow male gamers and I are afforded simply by virtue of being male. I say "some of the privileges" because I’m certain that I have missed a whole host of others that remain invisible to me.

I’ve decided to chronicle only those benefits granted to men regardless of our individual actions. However, impunity for the overt sexist behavior some men engage in is also a core part of how male privilege operates.

For the purposes of this list I’m referring primarily to straight men who are not transgender. Similar lists could be created for white, straight, cis, or able-bodied privilege and there would certainly be some overlap with the conditions identified below.

This list was inspired by the original Daily Effects of White Privilege list created by Peggy McIntosh and by The Male Privilege Checklist adaptation by Barry Deutsch. As well as by science fiction author John Scalzi’s post Straight White Male: The Lowest Difficulty Setting There Is.

I think we can all agree it is unjust that these and other benefits are currently enjoyed almost exclusively by men. All people, regardless of gender, should be treated with the same respect and dignity.

I want to emphasize that this list is not meant to suggest that everything is always a cakewalk for male gamers. Male critics, developers, and gamers are also at times bullied or subjected to online nastiness, but it is not based on or because of our gender. This is a critical distinction. The pattern of unearned advantage also does not mean that all men are powerful as individuals or that all women are powerless as individuals. It simply means that men in gamer culture can, on average, count on these advantages, whereas women can not.

If this list does make you feel uncomfortable, that can be a positive step towards recognizing sexism as a real problem. In order to make change we need to first acknowledge it, and then take responsibility for it so we can actively work to dismantle the parts of gaming culture that perpetuate these imbalances.

Jonathan McIntosh is a pop culture critic and transformative media maker. His work has been featured in the New York Times, LA Times, Wired, and NPR. He currently serves as producer and co-writer on the Tropes vs Women in Video Games web series.