Share All sharing options for: Investors put up millions for a virtual reality treadmill and now it could come to consoles

Virtuix raised $1.1 million on Kickstarter to release the Omni virtual reality treadmill, but the company isn’t finished raising capital. Virtuix has just completed a $3 million seed investment round, which will be used to expand the company size, enhance distribution and make sure the company has enough stock to meet possible demand.

The investors include Mark Cuban, who originally declined an investment when the product appeared on the popular television show Shark Tank. It’s an interesting situation; investors are interested in virtual reality due to a single massive investment from one of the most powerful companies in tech, not the sales of any released product.

"The Facebook acquisition of Oculus was great news for our industry, and validated all the work we’ve been doing and the message we’ve been saying, which is that virtual reality will become a mass market new medium," Virtuix CEO Jan GoetgelukIt told Polygon. "It shows that virtual reality will be more than just gaming, with applications that offer something for everyone. It’s very exciting news." 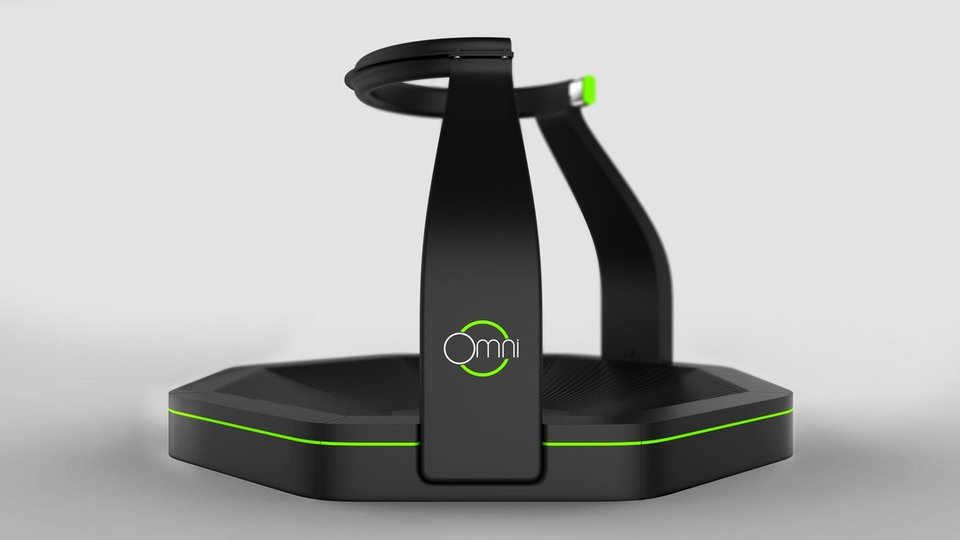 Hands-on with the latest version of the Virtuix Omni

The company’s increased budget won’t cause any changes to the hardware itself, but it will help them make the most of the new push towards virtual reality.

"The Kickstarter funds were used to develop the product and bring it to market. These funds here are really meant and designed to broaden our market, to broaden our distribution, to get us ready for the launch and the anticipated growth and demand for virtual reality," GoetgelukIt explained. "It’s going to be come a mass market platform and we want to be ready for that."

That includes the possibility of console compatibility. "The Omni right now is PC only but in the future it could be made to work with consoles, with Xbox, with PlayStation and that is certainly an option," he continued.

The company has sold over 3,000 units of the Omni, and the CEO claimed that sales climb every month. They’re also looking at ways to demo the hardware so people can try the experience before they purchase it, including the possibility of demos in retail locations or malls.

The company's CEO continued to describe virtual reality as a mainstream technology, and seemed confident of his place in the new virtual marketplace. "This is not a fad, not a cool thing to have, or just a cool device," he said. "This is a new platform, a new medium that’s mindblowing. And it’s here to stay, it’s like the invention of the television. That’s what you can compare it to."