Share All sharing options for: Watch Dogs inspires a clothing line with a 'near-future aesthetic' from Frank & Oak 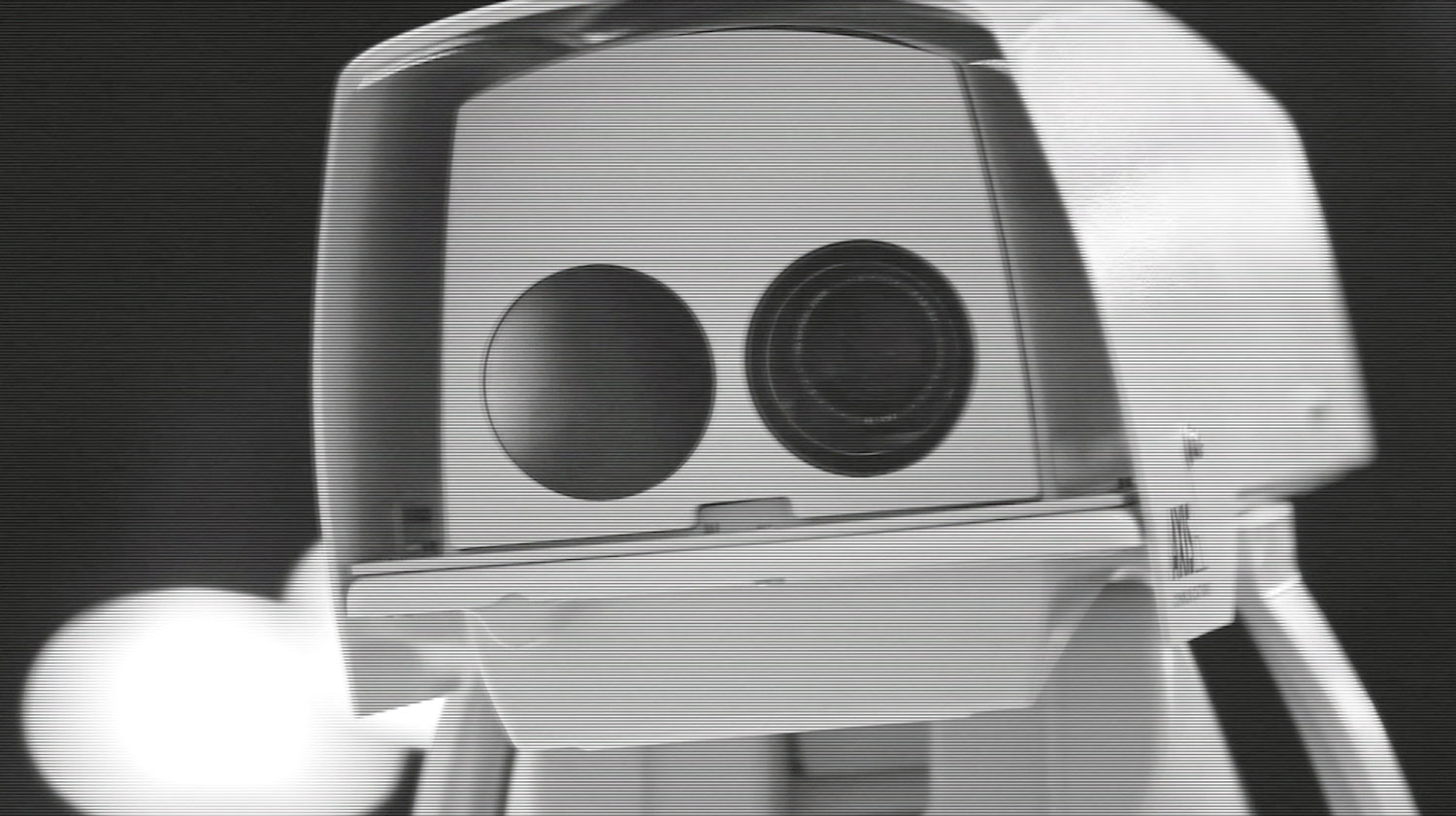 According to the capsule collection's official site, the clothing line consists of "minimal menswear that blurs the lines between fashion, art, and technology." It includes four t-shirts ($32 each), canvas pants ($65), long-sleeved shirts, a henley and a hoodie ($42-$65), a duffle bag ($115), a hat ($35) and two collared shirts ($55 each).

Watch Dogs is scheduled for a May 27 release on Xbox 360, Xbox One, PlayStation 3, PlayStation 4 and Windows PC with a Wii U version to follow. For more on the game, be sure to read our recent hands-on impressions and interview with developers. Press play below to learn from Watch Dogs' developers why it was delayed from its original 2013 release date and how that helped the game.