Titanfall's first salvo of downloadable content, Expedition, will include a map called "War Games," which developer Respawn Entertainment detailed for the first time in a post today on the game's official site.

Respawn unveiled Expedition earlier this month at PAX East, where its developers explained that "War Games" would take place inside the game's training simulator — a "parkour playground," according to today's post.

Because it's built in a simulator, "War Games" allowed designers to create "themed areas" connected by the clean style of the simulator levels that Titanfall players explore when playing the first-person shooter for the first time. 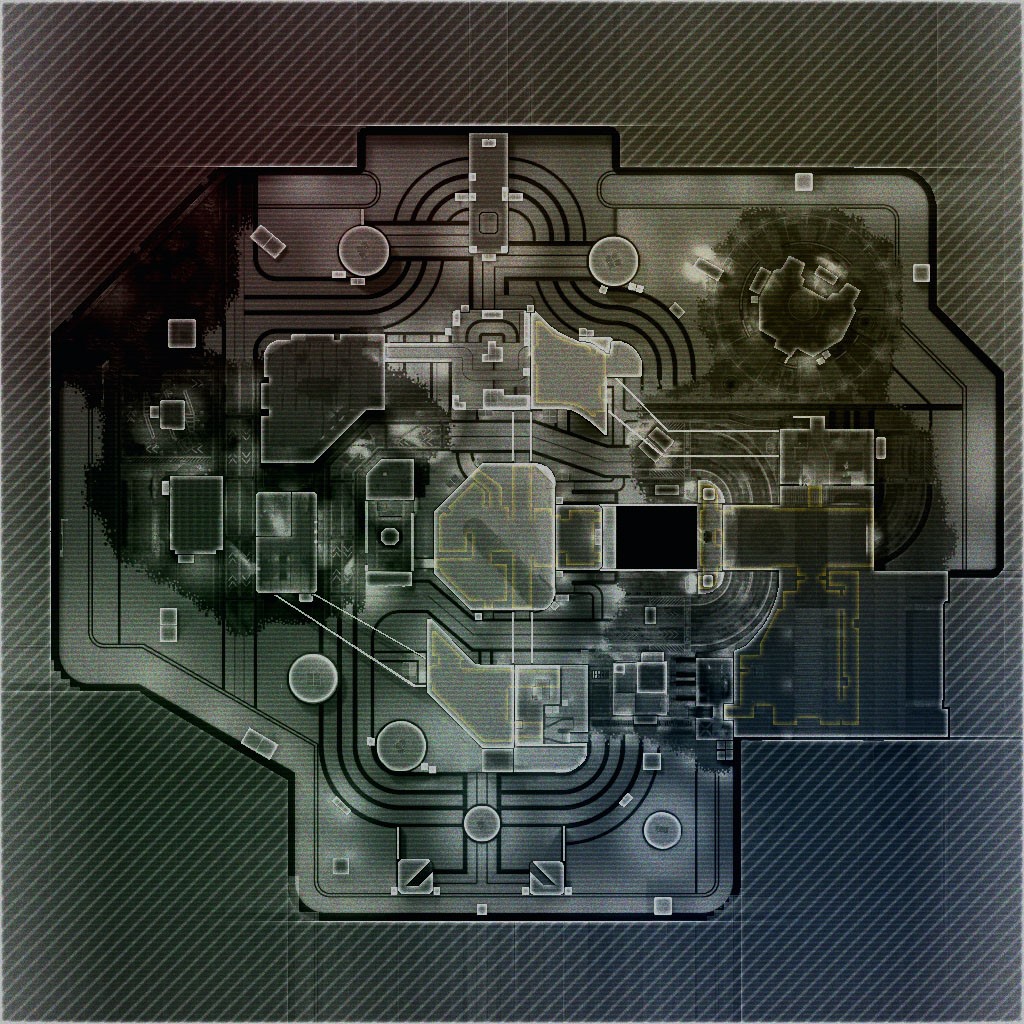 The IMC starts in a structure based on the "Airbase" map, while the Militia begins in an area based on the "Angel City" map. A middle tower based on the "Rise" map, which you can see in the image above, has small interior rooms and lets titans in through a narrow opening that also serves as a shortcut through the map.

Colored force fields themed like the training simulator will allow players to wall run between hardpoints, and arrows will guide players to their destinations.

"War Games" will also include titan-focused areas on the map's outskirts, designed in part for mechs to battle in the game's Last Titan Standing game mode.

The first of the game's three planned DLC packs will contain three maps and cost $9.99 when it's released in May. Those who purchase the game's $24.99 Season Pass will receive Expedition as part of the package.

For more on Titanfall, which is available on Xbox 360, Xbox One and Windows PC, be sure to read and watch Polygon's review. Press play on the Overview video below to see Titanfall in action.