Share All sharing options for: Why Skylanders' amazing technology likely won't move to other Activision games

Skylanders is a massive, $2 billion cross-category hit for Activision.

Not just because of its popularity as a video game, but because of how the mash-up of plastic toys and games managed to produce a sort of feeding frenzy of commercialism among the endless array of marketing companies and products constantly courting children and their monied parents.

Activision CEO Eric Hirshberg is quick to point out that while all of those licensing and product partners are important to Skylanders, it's the children that fuel the games and the people who make them.

There is, coincidentally a single number that represents both the game and the deals it has spawned: 175.

That's the number of Skylander figures currently available for the three games. It's also the number of licensing and product partners the franchise has. Those deals seem to touch on nearly everything. There are greeting cards, shoes, stationary, umbrellas, sheets, costumes, board games, party goods and even toys that don't work with the video game.

"We're working with some of the biggest marketing partners in the world: Frito Lay, General Mills, McDonalds," Hirshberg said during the unveiling of the latest, fourth installment of the game: Skylanders Trap Team. "These means a lot to us, but the ones who mean the most are the kids themselves." 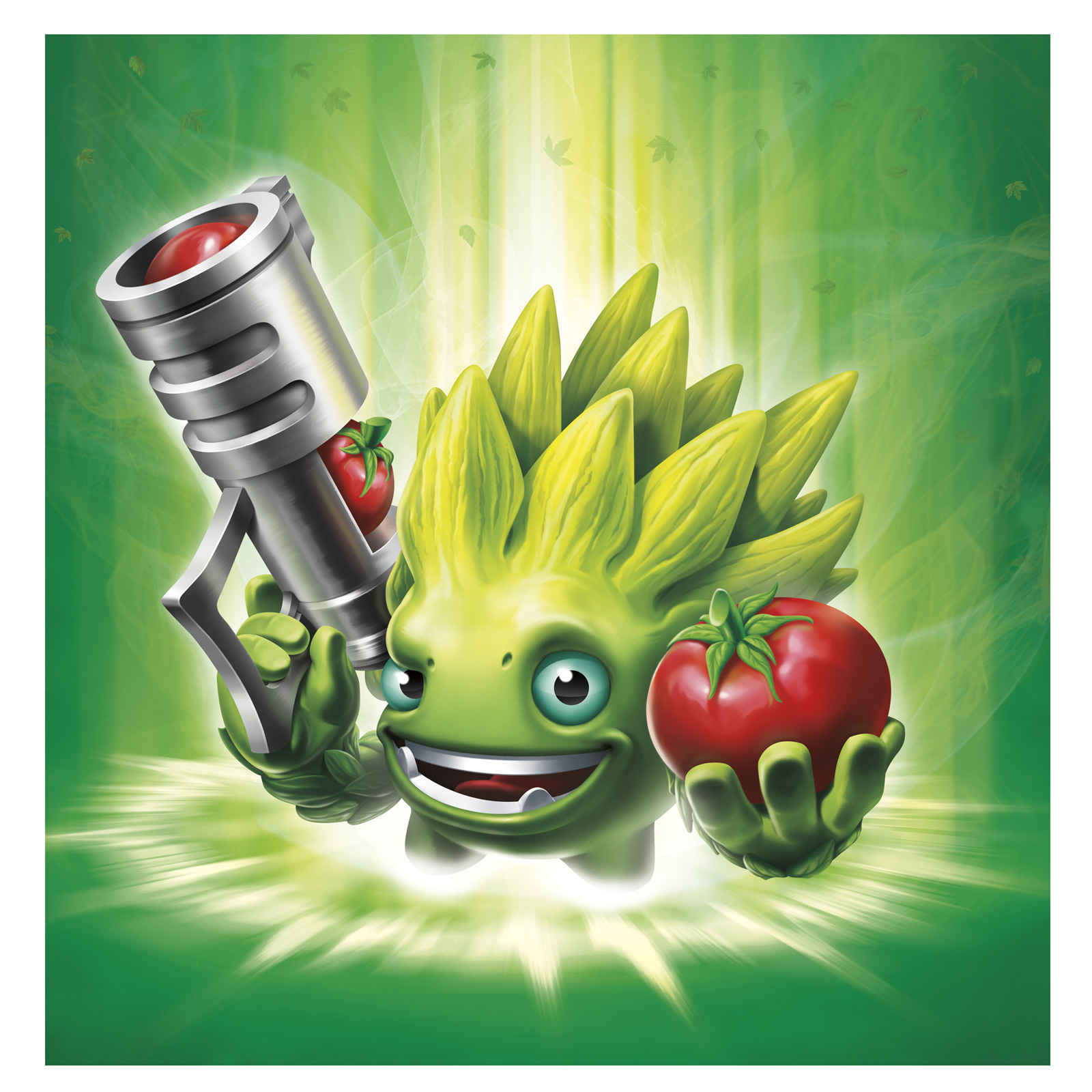 Skylanders Trap Team coming Oct. 5 with a new twist and a new portal

To underscore the importance of the game to those outside of gaming and Activision, Richie Barry, executive vice president and chief marketing officer of Toys R Us, was on-hand at the unveiling as well.

"It's one of the most successful franchises we've ever seen."

In speaking with Hirshberg following the unveiling, though, he made it clear that as a form of technology, the concept that drives Skylanders isn't likely to move over to any of the company's other franchises anytime soon.

That means, despite the potential, there won't be a Call of Duty take on the action figure, video game mash-up anytime soon, he said.

Instead, Activision is content to continue to expand the reach of the already broadly appealing video game to more children, and not worry about trying to draw in adults or chase those Skylander fans who may drop the game as they grow up.