Share All sharing options for: Halo feature begins shooting this week as Microsoft hunts for more TV in games

Original programming for Microsoft's push into creating television doesn't hinge on converting their many video games into TV series, but it also isn't ignoring the inherent potential of a Fable mini-series, Gears of War TV drama, or Forza reality show.

During last week's walk-through of everything Xbox Entertainment, video game properties were almost an afterthought. Sure, Microsoft Entertainment and digital media president Nancy Tellem and Xbox Entertainment Studios executive video president Jordan Levin both touched on the in-production Halo TV show and digital feature, but any talk of scouring the many gaming properties Microsoft owns for potential shows was saved for the very end of the presentation.

"And the last area, we think about underlying rights and intellectual property, is all the IP that Microsoft owns," Levin said as the presentation wrapped up, right after Tellem discussed Microsoft's decision to examine graphic novels and books for potential show. "And again, there's a lot of talk about technology companies getting in the content business, and obviously there's cultural tensions that exist between technology folks and content folks, and Silicon Valley, so to speak, and Hollywood, so to speak. But, one of the areas that I think, individually, gave us comfort joining Microsoft and has been confirmed through our working experience is, we're in a company that has an appreciation for and an understanding of content.

"This is not a company where content is a new thing. This is a company that's been heavily invested in content creation and exploitation for a number of years, and has experienced the rewards of success. Also, understands the investment required, also understands the patience needed, also understands not everything works. And so, while some of the language that Hollywood may use than the language a technology company may use, once you start to contextualize what that language means, you find, more often than not, you're sharing the same ground."

Currently, he said, the team is looking specifically at a half-dozen properties and are are in early stage discussions with the studios behind those games. Those games include Fable, Age of Empires, Forza, State of Decay and Gears of War. The Halo TV series executive produced by Steven Spielberg is in production and the Halo digital feature being produced by Ridley Scott starts shooting this week for a release later this year, they said. 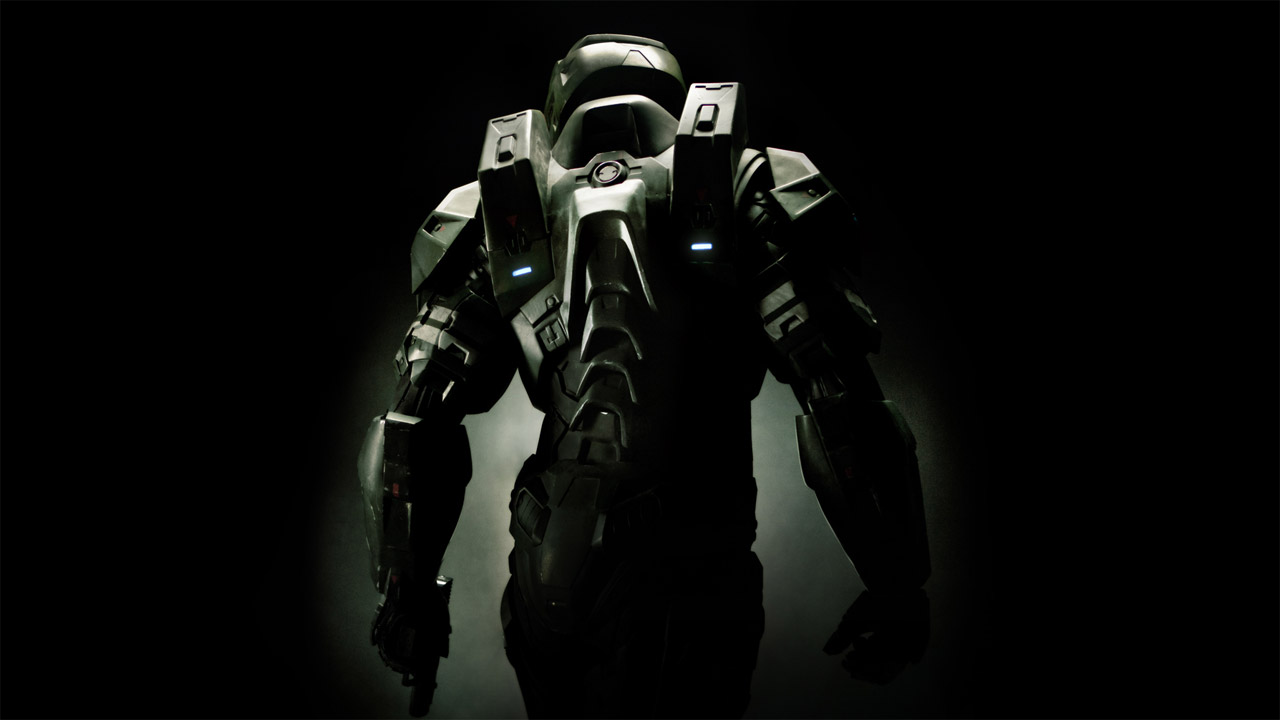 But the process of finding other game projects for TV will be, Levin said, a long process.

"The worst thing in the world would be to disappoint fans of a game by coming out with something that didn't enhance and grow the brand but instead left people wanting more," he said. "But those are all areas where we're meeting with the game studios, we're starting to go through all the materials they've created and better understand their objectives, and starting to introduce them with Hollywood talent who, in a lot of cases, play these games, love these games, know these worlds and starting that early stage process of development."

Tellem, who helped create both Friends and ER, said Microsoft's library of games have a lot of potential for TV, if handled correctly.

"Some are the better known games, others are less known games, but all of that has amazing stories and narrative," she said. "First and foremost is actually working with the game studios. We are not pursuing something unless, again, we take the lead from the game studios. We take the lead from them. In the past, for example, when you look at Gears of War, Hollywood has approached the game studio and they've tried to develop features. The thing that's great is that we're effectively their in-house arm, where we're conscious about the brand, about the fans, and we take their lead as opposed to the other way around."

Later, following the presentation, I pushed Tellem on the future of Gears of War, a franchise Microsoft recently acquired from Epic Games.

"Obviously we just acquired Gears of War and we're going to build off of that," she said, "but I think what we're trying to do is augmenting what they're doing."

What about co-producing content that is more closely tied to video games? For instance, the upcoming Xbox One exclusive from Remedy, Quantum Break, will feature both a game and live TV.

"We've been talking to them," Tellem said. "I mean, this is obviously something, you can see, and Quantum Break is a perfect example of how these worlds are coming together, and that's why it's an opportune time for us to be there. So we are talking to that game studio, and, as opposed to them going outside and finding writers and whatever, we obviously have the expertise and relationships that we can certainly support those initiatives."