Is this the death of the cable box?

Share All sharing options for: Is this the death of the cable box?

Two and a half years ago, Microsoft finally took their first big step toward a goal it had been pursuing for nearly a decade: making your cable box obsolete.

This month, Microsoft showed off another major milestone in that fight: A season of television originals created to appeal to millennial gamers by Microsoft's internal Xbox Entertainment Studios.

This is, for better or worse, the birth of Xbox TV.

But it's important to recognize that Microsoft isn't interested in becoming your cable provider: That's a dead end. Microsoft knows it, companies like Hulu, Netflix and Amazon know it. There's even a lot of evidence that cable providers like Comcast know that the business of providing television shows locked to a specific day, a specific time, a specific device, is not long of this world.

The millennials, the hot generation that advertisers are dying to court, don't watch TV like the generations before it did. It's even hard to pin down their viewing habits. This according to Nancy Tellem, former CBS president and current head of entertainment and digital media at Microsoft.

You embrace the ubiquity of content and remove the pointless barriers constructed between the sorts of visual entertainment people enjoy: gaming, television, movies, Twitch streaming, YouTube.

And that's exactly what Microsoft is trying to do, but at what cost?

It started, in many ways, in 2011 when Microsoft landed a deal that added cable provider apps to the Xbox 360. For Comcast, for instance, that started with 40 providers granting access to their television shows through a Comcast app for people with a cable subscription and an Xbox 360. Comcast was soon joined by the likes of HBO, Syfy, Netflix and others.

But it wasn't until this content came to the Xbox One that Microsoft's vision for the future of television started coming into focus.

Ultimately, this is a console designed to be the entertainment hub of your household. But that conquest starts with baby steps. 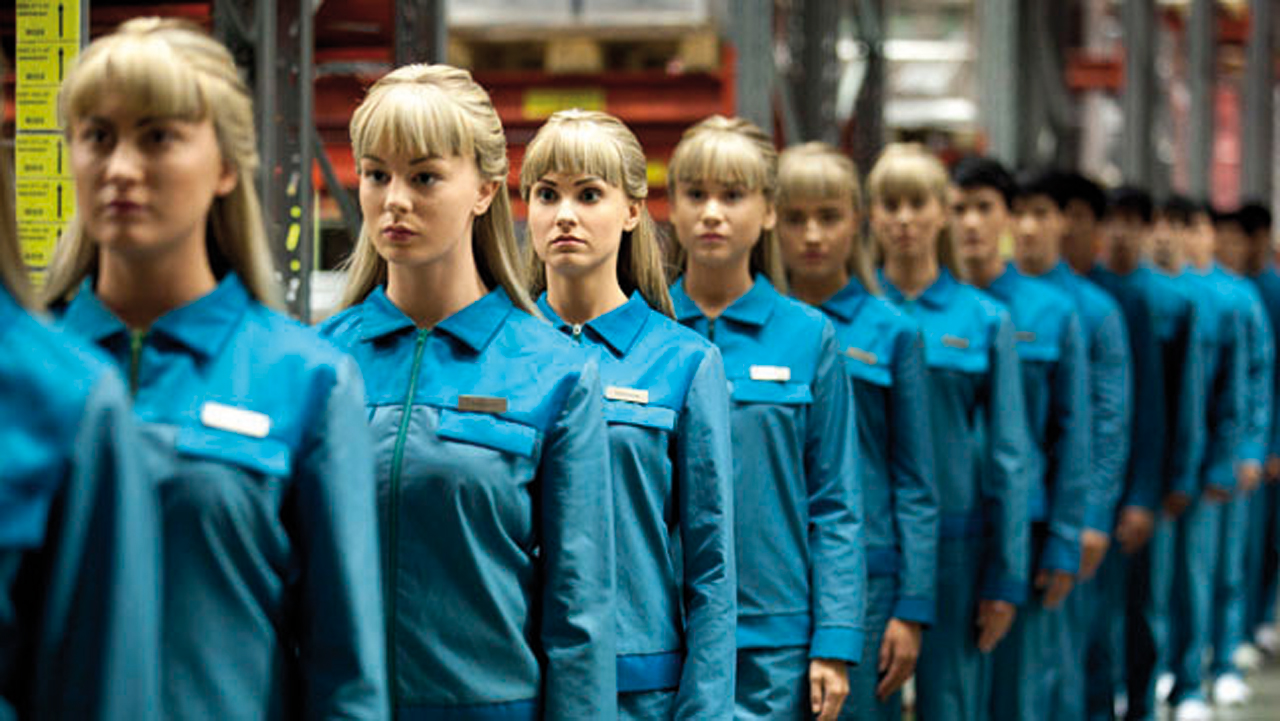 It is a system designed to tear down the walls between mediums and create a level playing field for content, with Xbox as the gatekeeper.

And it's a smart plan.

I like the idea that I can allow friends to ping me when I'm playing Titanfall to ask me to come watch a show with them, or that they could interrupt a show to ask me to come game. I like that Microsoft, Netflix, Amazon and others are creating content that won't be tied to time slots, forcing me to watch when someone decides I should be watching.

I find Microsoft's experiments with commenting systems intriguing. That comments about a show can be tagged or time-shifted, to create a sense of community, a sense of watching with a crowd, even if I happen to watch a show at 3 a.m. on a Monday.

Giving viewers control of camera angles, of secondary information, of, perhaps, how an episode will play-out in real time, are all signs that Microsoft is deeply, philosophically invested in innovating in a medium that remains tied to some antiquated and annoying notions.

But I also fear that this innovation will come with a price.

Microsoft continues to promise they won't take advantage of the Kinect camera that comes with every single Xbox One. But given its abilities, it sounds like a device designed for audience measurement.

The new Kinect knows who's in a room when a show is being watched. It can track emotions of multiple people by watching facial expressions. It can tell when a viewer looks away from the TV.

Last week, when I pressed Tellem about use of the device, she first enthused about its usefulness and then quickly reminded me it wouldn't be used without direct audience permission.

I'm sure at some point Microsoft will figure out a reward system that will win over an audience open to the idea.

And that's the problem: Microsoft has a history of abusing the trust of its consumers be it through collusion with government spy networks, dishonesty about early Xbox 360 console reliability or its anti-trust issues in the 90s.

In looking to reinvent television and become its gatekeeper, Microsoft needs to also spend some time reinventing itself.