Daylight has moments of fear but too much boredom

Daylight is about as single-faceted a game as they come, focusing all of its creative energies towards a solitary goal: It is a vehicle for jump scares.

It's certainly a worthwhile objective. Horror games' most memorable moments are typically those yelp-inducing, unexpected shocks — the dogs jumping through the windows in Resident Evil, the bathtub corpse in Eternal Darkness and so on. Jump scares are incomparably exciting, and I've always wondered why developers don't apply them to their games in more liberal measures.

Daylight is the diametric opposite of those horror classics; its every mechanic is built upon executing a relentless procession of startling moments. Unfortunately, Daylight is a game that succeeds in the jump scares department, and fails at basically everything else.

The premise behind Daylight is extremely simple, which is fortunate, because you're dropped into the game with virtually zero exposition or explanation. 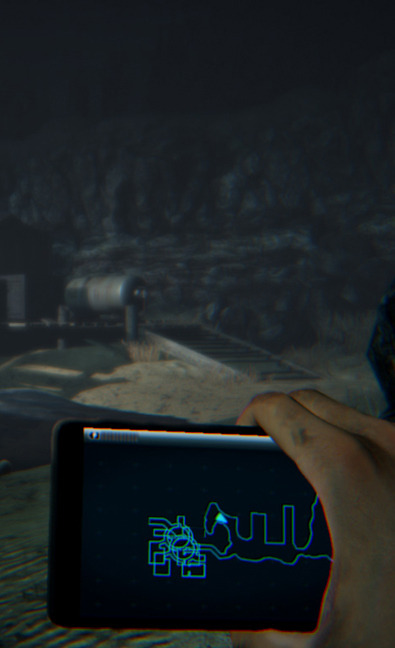 Protagonist Sarah is equipped with a phone, which features a map and flashlight, and is told by an unknown, Vincent Price-sounding caller to start finding "remnants of the past." It's not explained what those are, nor is it explained that you have to find six of them in the area to spawn the "sigil" in the portal room, which you must take to the sealed door to move on to the next area.

That main design was clearly conceived as a way to make the player pay very close attention to every square inch of Daylight's maze-like environments, making that player an easier target for spooking. But when the scares subside, the loop is the height of tedium — particularly when you have to backtrack through the maze for 15 minutes, looking for the one filing cabinet you failed to investigate, or the one toilet stall you didn't peek in.

As you discover more remnants, you'll begin filling up a threat meter, which determines how frequently you're attacked by a "shadow," a shrieking, ghostly woman who serves as the game's main source of scares. She's very good at her job, with a proclivity for materializing right behind you to surprise you (and deplete your regenerating health reserves) the second you turn around. Or sometimes she's around the corner, to your left. Or maybe she's right behind that door you're about to open.

Detracting from the shadow's fear potential is the fact that 95 percent of her appearances are telegraphed by her distinct, guttural growl, and your phone's ever-present map, which turns to static when she's nearby. Although, even when her spawns become predictable, it really makes those extra 5 percent of unannounced appearances all the more scary.

You can also banish the shadow by using a flare, which are found in plentiful quantities around the maze, and last for a fairly long time — but aren't usable after you've picked up the area's sigil, forcing you to run blind and unprotected towards the exit. It's the game's scariest segment, making you feel completely vulnerable to the shadow's advances; though, once you realize she can only hurt you when you're looking at her, she becomes a far less threatening figure.

The levels you'll scour across Daylight's 90-minute campaign are randomized each time you play them, but the shuffling of each maze's rooms and hallways doesn't make a very meaningful difference. The randomization really just offers more opportunities to run into Daylight's scripted events: Light bulbs shatter overhead, heavy doors slam and lock behind you, wheelchairs fly toward you and vanish before impact, for example. Those random events are unsettling and very frequent, but didn't change the fact that my second playthrough felt an awful lot like my first.

my second playthrough felt an awful lot like my first

The wisest decision made by developer Zombie Studios is the inclusion of built-in Twitch functionality, letting players share their real-life reactions to Daylight's jump scares with a live audience. It's a smart recognition of the game's singular strength, and it's backed up by a clever system that allows viewers to set off events (like the sound of nearby footsteps or pounding on the walls) by entering certain commands in the Twitch chat.

Daylight tries to tell a story with its remnants, which take the form of diaries and letters revealing the nature of the hospital-turned-prison you're exploring — but the game never gives that story enough runway to take off. Those collectibles provide nearly all of the game's exposition, and they simply don't do a great job. Even if you take the time to collect and pore over each letter, it still feels like the game is racing toward its underdeveloped, befuddling ending.

The game also features some distractingly bad dialogue from its speakerphone narrator, who frequently chimes in with idioms after you pick up a new remnant. "No matter where you go, there you are," he says at one point, for no discernible reason. "Life is but a butterfly's dream," he barks, apropos of absolutely nothing.

And then there's the copious technical issues I ran into during the game's relatively brief campaign. In an hour and a half, the game crashed on me twice and hard-locked my PC once. In one level, I fell through the floor whenever I tried to run, forcing me to walk at a snail's pace the whole time. In one section, a shadow appeared seconds into the level and stayed inches behind me to the exit, threat meter be damned. I also encountered countless clipping issues, which severely detracted from whatever visual feats the game's Unreal Engine 4 backbone may have been able to conjure up. 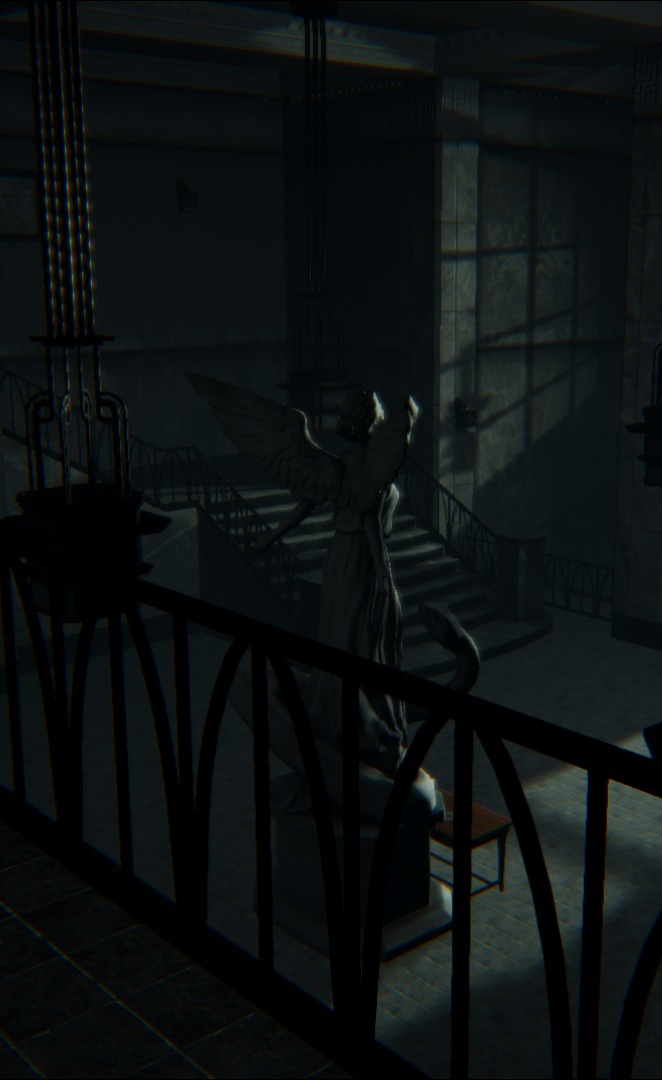 Daylight has moments of fear but too much boredom

I would be lying if I said Daylight didn't scare me, because it did, and often. It's kind of fascinating to see how much of its mechanical design was crafted in the interest of eliciting an emotional response from the player; all the theory and psychology behind its scares. But those moments of fear and panic were just that — moments — amid a whole campaign of boredom and frustration.