As violence descends on eastern Ukraine, throwing the future of this country into doubt, many local game developers are considering relocating to more stable countries where they believe game developers can work on an international stage.

Polygon spoke to a number of game developers, some of whom prefer to remain anonymous. One told of how he had recently lost an opportunity to work with a U.S.-based publisher, because that company had pulled out of a tentative deal, citing recent Russian incursions into Ukrainian territory as a reason.

"We were close to signing, and then they told me that I would need to move to Western Europe for them to proceed," said the developer. "They said they needed to wait and see what happens with Russia," he added.

A recent report on Eastern European development blog Red Buzz said that "every single developer" in Ukraine's capital Kiev has "some kind of escape plan, in case things go badly." Many game developers, often young people with a closer affinity to Europe than to Russia, were vocal and active in protesting and toppling fallen pro-Russian leader Viktor Yanukovych.

But with Russia taking over Ukrainian territory and Russian-backed militias operating aggressively in Eastern Ukraine, some are looking elsewhere.

"There is a lot of uncertainty right now," said Sergey Galyonkin, editor of Red Buzz and a game developer who has worked for Nival and is due to begin work for Wargaming, both of which have offices in Kiev. "Nobody knows what the future will bring. This might be the end of our country, so of course people are looking elsewhere."

One of the key destinations for Ukrainians is Lithuania, which has been active in inviting Ukrainian and Russian tech companies to its capital Vilnius. Galyonkin said that major companies with offices in Ukraine, like Wargaming and Nival, have been in talks with the Lithuanians, although it is not clear how advanced these talks were.

Arnasius said that the past couple of years have seen an increased interest in Lithuania from Western European and Nordic tech companies. And, she added, that the current instability in Ukraine could push more companies to look into the country.

"Businesses around the world continuously reevaluate their environment and favor safe, stable countries with attractive business environment," Arnasius said. "The current situation in Ukraine might encourage some local game developers to look into opportunities in foreign countries. Geographic and cultural proximity, talent pool, as well as more than 2/3 of population speaking Russian, EU and NATO membership might be the reasons why Lithuania could be a viable option for such companies." 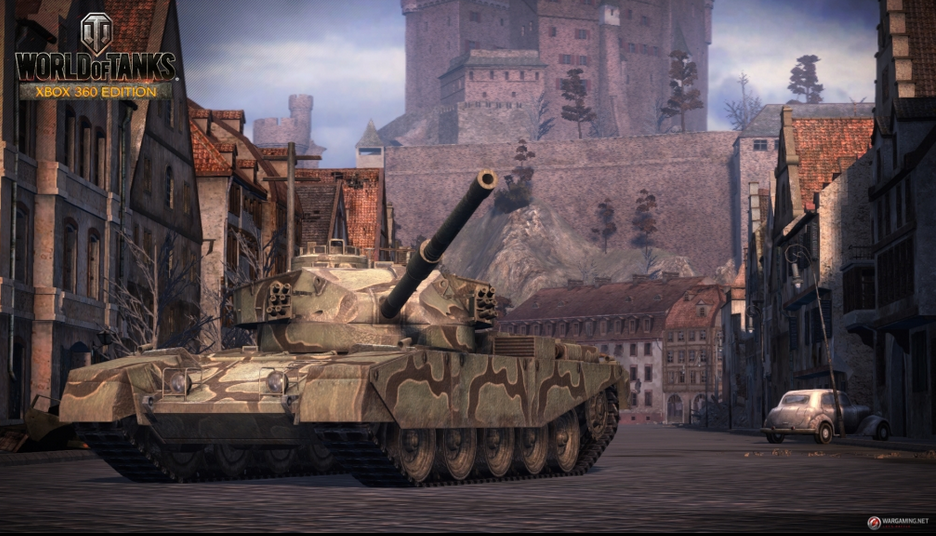 Wargaming, best known for World of Tanks (pictured above) is based in Belarus, and is one of the biggest tech success stories to come out of the countries of the former Soviet Union. But the company is keeping an eye on the unfolding crisis.

"Those events in Ukraine definitely are sad," said Wargaming CEO Victor Kislyi in a recent interview with Polygon. "People died. We don't do politics. We don't do war. We do war gaming. When events unrolled in Ukraine we had plan A and plan B. We had this evacuation plan. Thank god that was not needed, but we already had [a plan] to grab [our 300 employees in Ukraine] and relocate them to Minsk or Cyprus."

For now, most companies are keeping their options open. Larger companies with offices in Ukraine are wary of talking to the media. "If Russia does not invade, Ukraine will be a fine place for game development," said Galyonkin. "But if they come, and there are sanctions, it will be difficult." Galyonkin expressed a widely held view among young Ukrainians, that Russian-style government is not as friendly to tech companies as Western countries. "Look at Crimea right now," he said. "It's impossible to think about game development there right now."

Even some Russians have moved out, citing heavy-handed bureaucracy. Moscow-based Charlie Oscar has moved to Vilnius, bringing with it formerly off-site employees from Crimea and Kiev. "Bureaucracy is a hurdle in Russia," said company head Sergei Klimov. "In Vilnius, I spend my time making games, not jumping through hoops." Klimov said that life in Russia is hard for small business owners, blaming petty corruption and hidebound officialdom. "For the first ten years after [the end of the Soviet Union] small business were opening everywhere in Russia. Now they are closing."

Klimov said that when Ukrainian and Russian game developers get together "like at GDC, all they talk about is 'where are you moving to?'" 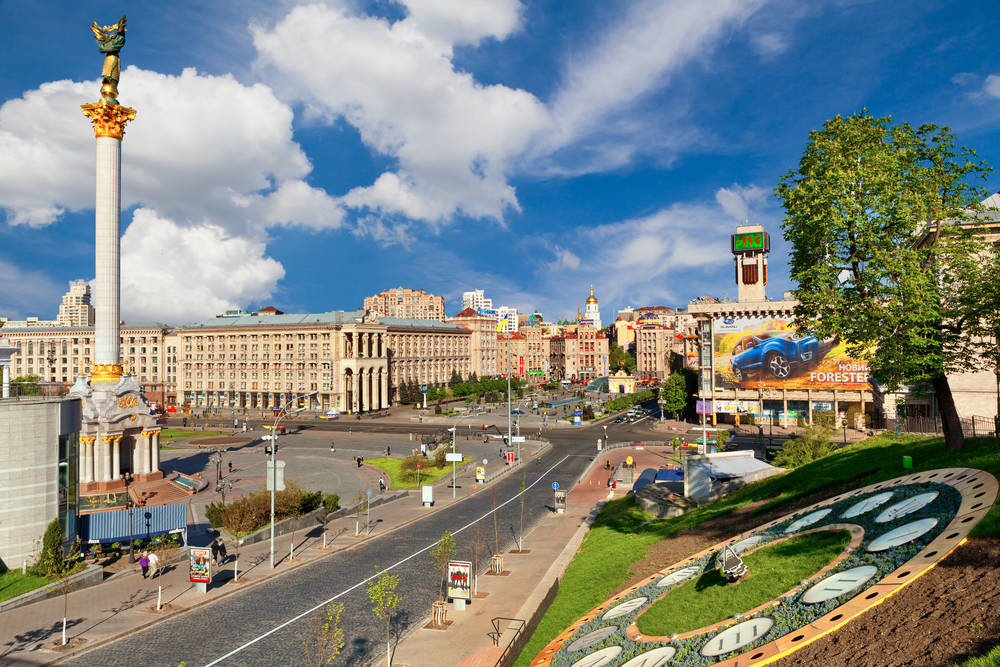 But some Ukrainians say they need to stay, at least for now. "I am definitely not going to leave," said Maksym Hryniv, head of Lviv-based developer Mokus Games. "If there was no possibility of a Russian intervention, I could maybe go to Poland or Western Europe, which can be better environments for game developers. But while we can expect war, I have to be here with my friends and my family. Right now we have Russian troops and Russian terrorists on Ukrainian territory. I am against Russian incursions. There is no other possible position to take," he said.

"It is not so simple to relocate to Lithuania or anywhere else," said Ninel Gryuner, CMO at Kiev-based mobile games publisher Room 8 Studio. "The paperwork takes six months, and when you have 60 people and their families, that is a lot. If there is an invasion, it won't be a matter of everyone just moving to Lithuania."

Pogrebnoi Sviatoslav, partner at Vostok Ventures which owns Room 8 said companies talking to Lithuania are likely just looking to add a branch than making a full relocation. But he said that those companies that rely on foreign contracts are more exposed by current events. "There is no impediment to doing business," he said. "But we make games directly for consumers whereas some companies rely on foreign contracts, which might be more difficult at the moment."

Galyonkin said that there are up to 500 game development entities in Ukraine right now, from large studios employing dozens of people to small teams working out of their homes. "I think that they all have some sort of 'just in case' plan in place," he said. "Ukraine has been a good place to be a game developer. But right now there are other places where the economic climate is more welcoming and there is more stability."