Bob Hoskins, the actor who starred as Mario in 1993's notorious Super Mario Bros., died Tuesday, his agent said. He was 71.

Hoskins, a native of England, was nominated for an Academy Award in 1986, and shot to mainstream fame in the United States with his role as Detective Eddie Valiant in 1988's smash hit Who Framed Roger Rabbit. His acting career bridged six decades.

Yet it was his lead role as "Mario Mario" in Super Mario Bros. for which a generation of video gamers remember him. The 1993 movie, a big-budget flop, came to define public perception of video game adaptations as witless, poorly written and confusing to a mainstream audience.

In an interview with The Guardian in 2011, Hoskins was asked "What's the worst job you've done?" and "What has been your biggest disappointment?"

His costars, including John Leguizamo (as Luigi Mario) also came to regret their roles before filming even ended. Nintendo has not licensed any property for a film adaptation since.

Hoskins was diagnosed with Parkinson's disease in 2011 and he retired from acting in 2011. He had leading roles in the acclaimed films Brazil, The Cotton Club and Mona Lisa, for which he earned the best actor nomination. 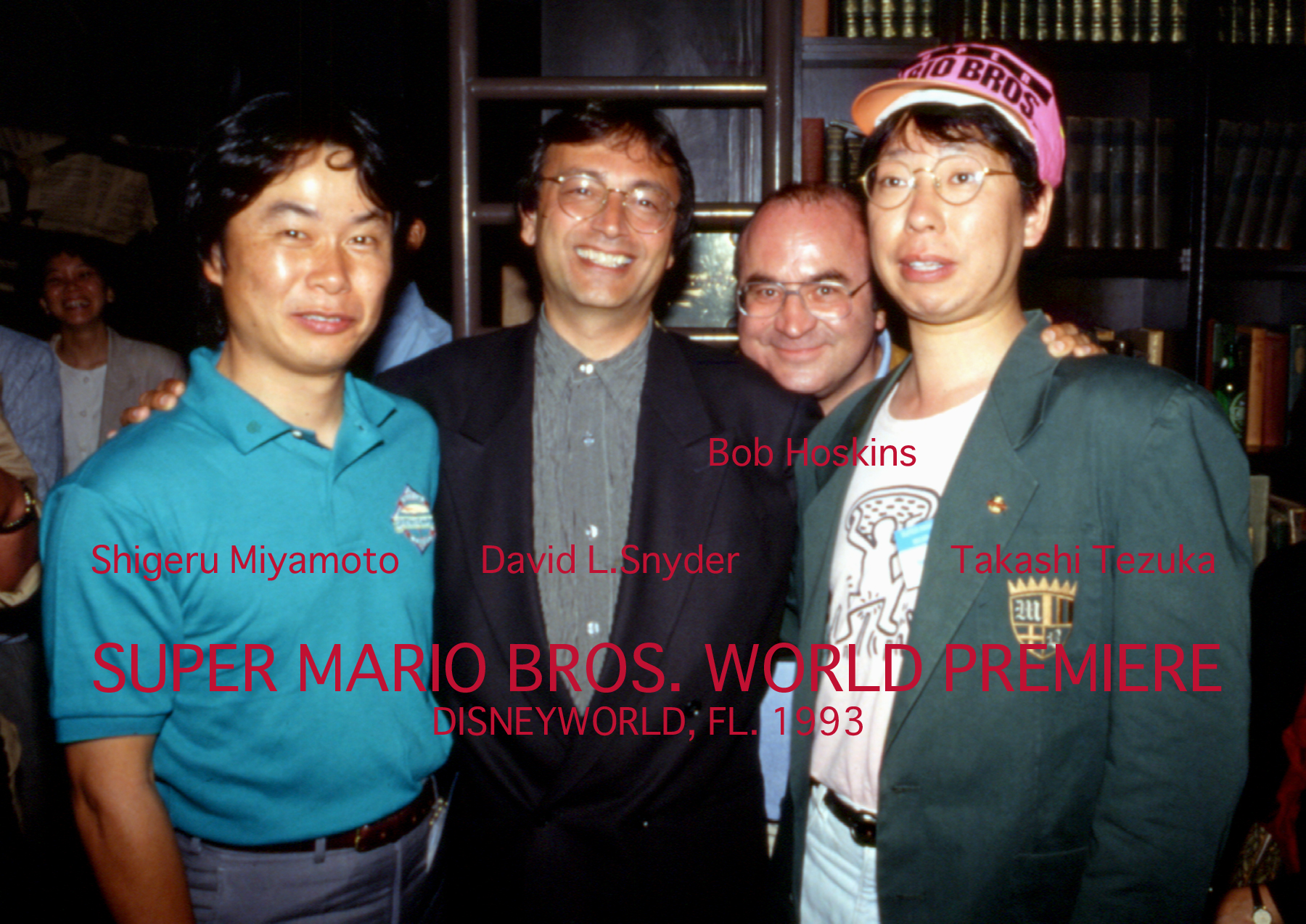