Adam Orth's experience in the eye of a social hurricane last year following a series of tweets about always-online technology, has been turned into a game and now that game has a publisher.

Orth tells Polygon that 505 Games, the publisher of titles like Payday 2, Supreme Commander and Terraria, is partnering up with his studio, Three One Zero, to publish Adrift.

Adrift is a first-person experience game developed by Orth and Omar Aziz, which uses a space disaster as a sort of metaphor for Orth's experience following his online tweets and the fury that ignited. Orth spent a week in Las Vegas earlier this year at the DICE Summit showing a slice of the game to potential investors and publishers. Today he announced that he decided to sign with 505 to publish the game in 2015.

"I was really surprised at the interest we received after showing our game to publishers and investors," Orth told Polygon. "At best I expected 'Looks good, let's see where you are in six months'. We were not prepared at all for so many really amazing companies to respond the way they did. I think the personal nature of the game is exactly why it was so well-recieved by publishers. It confirmed my belief that people want something different now. I hope we deliver that. That is our intention."

The demo shown in February opened on a scene of outer space destruction with the player taking on the role of a man in a space suit trying to make sense of what happened to the space station he was living on. At the time, Orth said the game was designed to be a three-hour experience and that it could run on a PC, next-gen console or tablet. The game was to feature procedurally generated puzzles, stunning graphics and no violence.

In today's announcement, 505 still describes the game as a first-person experience which tells the story of an astronaut in peril. 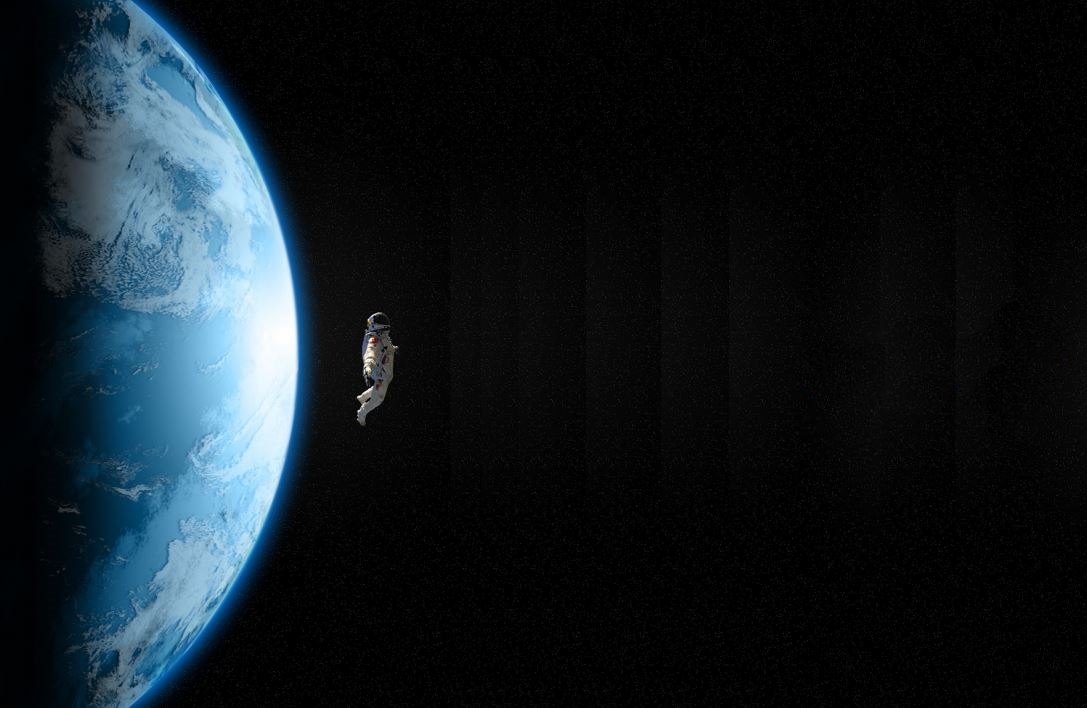 "Floating silently amongst the wreckage of a destroyed space station with no memory and a severely damaged EVA suit, the only survivor struggles to determine the cause of the catastrophic event that took the lives of everyone on board," according to the game's description. "The player fights to stay alive by exploring the wreckage for precious resources, and overcomes the challenges of an unforgiving environment to repair the damaged emergency escape vehicle and safely return home."

"The Three One Zero team epitomizes the tremendous passion and creativity of independent game development," said Ian Howe, president, 505 Games, in a prepared statement.  "I've wanted to publish Adrift from the moment I first saw it at DICE; we're looking forward to working with Three One Zero to deliver a bold new gaming experience to all types of players."

The announcement goes on to say that Adrift will be an "emotional journey through action, consequence and redemption.  In the end, the player will be left to contemplate the parallels between the choices he makes within the game and the ones he makes in real life."

Orth said Three One Zero is developing Adrift for PC, consoles and "VR platforms." He declined to say if he has been talking with Sony about bringing the game to their virtual reality headset Project Morpheus.

"I'm very happy to be partnering with 505 Games for Adrift," Orth said in the statement. "From the very beginning, Ian Howe and his team have passionately understood the game Omar and I are trying to make.  They have empowered us with the freedom to explore and create something special with Adrift, both traditionally and with VR technology. It's clear from games like Payday 2, Brothers: A Tale of Two Sons and some of their upcoming titles that 505 is not afraid to take chances and give gamers something fresh and new. That's important to us. That's what we're all about. We're excited to be part of that."

Now that Orth has landed a publishing deal for his game, I asked him if he's had a chance to stop and reflect back on the year and the things that led to this moment.

"It's been a very difficult but rewarding experience," he told me. "When I look back on the last year, I feel like as bad as it was, it's been worth it. I've worked very hard and very differently to get here today. It feels good to be moving forward and doing something positive."