David Helgason believes his Unity Asset Store has saved game developers a total of $1 billion in the last year.

The store allows game makers to share tools, editors, art, audio, anything really; sometimes for free and sometimes for a fee. "My calculation is that we unlocked a billion dollars worth of savings," the Unity co-founder and CEO told Polygon. "Half a million assets downloaded per month. That is six million assets in a year. That is six million work days assuming one work day per asset, per year." You can do the rest of the math.

Unity is the hot game development tool right now, used in the making of Polygon's 2013 game of the year Gone Home, and other major hits like Kerbal Space Program, Rust, Krautscape, Shroud of the Avatar, Rain... the list goes on.

At DICE earlier this year, Helgason gave a talk on "the economics of collaboration" arguing that the modern era of easily uploadable and downloadable information and assets is a fast-track to productivity and creativity. "That is the beauty of sharing," he said.

The Unity Asset Store has 600,000 registered users. They are hunting for stuff that will help them make the next hit game, the next Flappy Bird or Kerbal Space Program. Many of the people who uploaded tools to the store, game developers themselves, have made significant amounts of money from their efforts.

"We have one artist who was a senior guy at a big games company," explained Asset Store manager Caitlyn Meeks-Ferragallo. "He started selling some very simple, straightforward environment packs that you can drop into your game and you suddenly have realistic looking mountains or desert scenes. He was making like $10,000 a month."

3D art assets are the most popular category on the store, but every possible kind of labor-saving device, or problem-solving tool is available. Many are free, donated by developers who found a good solution to some problem, and wanted to share with the Unity community.

Polygon spoke to other developers who have made a useful living from the store. Very often, developers will create a tool for a specific game they are working on, and only then see its potential for profitability. 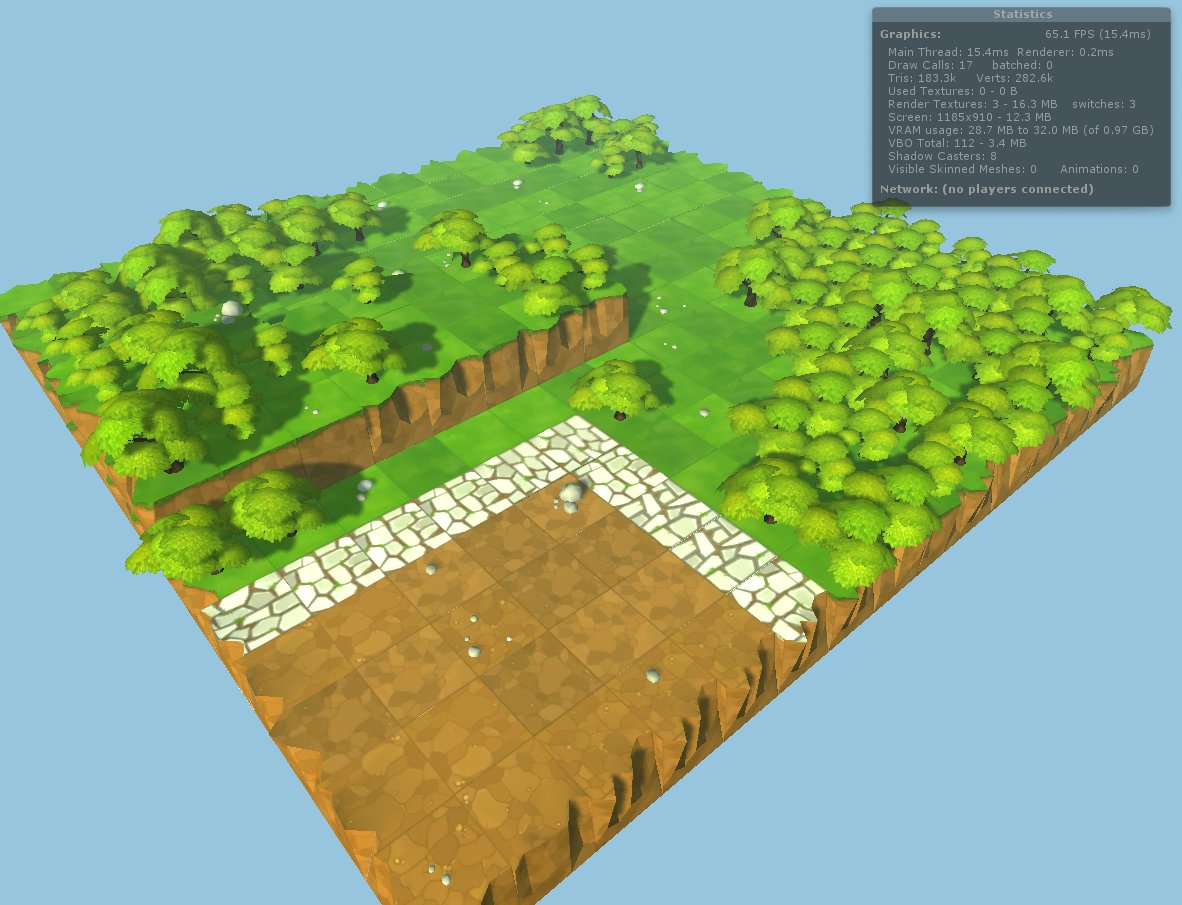 Joshua McGrath was working with his partner on a mobile game for their company Doppler Interactive when they made a tool called Tidy Tile Mapper (above), that basically populates a screen with rendered tiles. Think platform games.

"I made Tidy Tile Mapper for a bit of fun and it just took off. It was insane," said McGrath. "I just thought I'd make it and then forget about it but it took up my whole year [2012] with support and updates." Doppler was clearing $4,000 a month from this one product, after Unity took its retail cut.

"The appeal is that it saves developers time," he said. "The psychological benefit is that Unity markets itself as a way to make a game easily. They appeal to a lot to people who want to try and make a game." He warned that purchasing tools and assets and amalgamating them into a game is not a route to guaranteed success. "Making a world and characters that move around is not 90 percent of game development, it's maybe 10 percent. The hard work is inspiration, art and polish. You can't make a tool for that."

Still, for the few years that Tidy Tile Mapper was popular, he said it funded his own ambitions to make games, including IndieCade finalist Cube and Star: An Arbitrary Love. "The Asset Store and the people there gave me the financial freedom to work on games so I always say to people to sell tools before you make games," he said. "Making games is hard. It is nigh on impossible to make money making games but tools can teach you so much about life and people and development. And you can make a dollar." 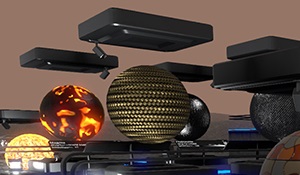 Anton Hand is cofounder of new indie design studio Rust Ltd. As a fine arts student at Rensselaer Polytechnic in New York, he and his collaborators created Alloy Physical Shader Framework and placed it on the Unity Store for $125. "As a group of students working in the university system we had a heavy investment in workflow," he said. "We were working on new games and art projects every two months and this was a good way to streamline the process.

"I made my living for many years in Second Life, which was a Wild West kind of environment, with all the positives and negatives that suggests. It was an unregulated place where you had to make your own way. Unity is different. They have managed things very well, without being draconian or opaque, like some online store environments." 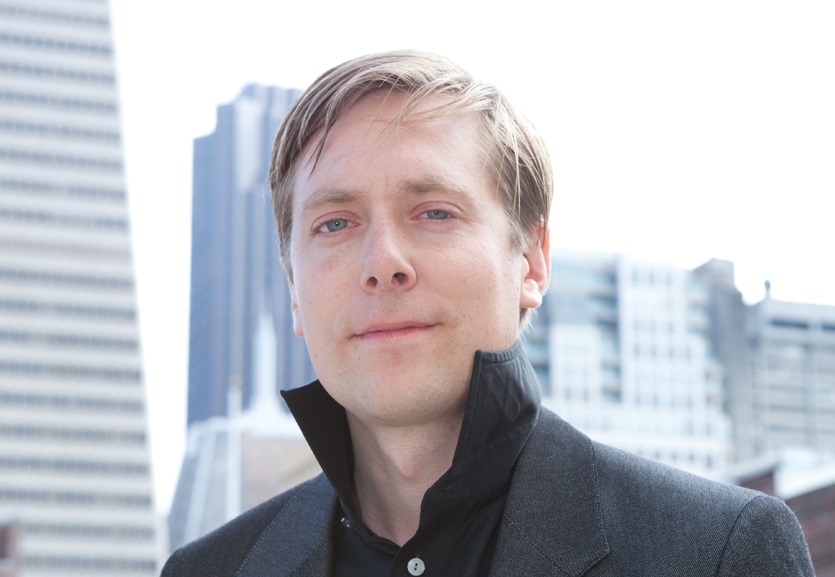 This tale of game developers profiting, almost by accident, from their tools is an almost exact reflection of Unity itself. Helgason (above) was part of an an unexceptional game development team in Copenhagen, Denmark, who collectively realized that the most valuable thing they had built was the tools they used to create their game.

From 2004, they began sharing and expanding the toolset. Today, it is used by 2.5 million registered users, many for free, with a Pro version costing $1,500 or $75 a month via subscription. The company takes 30 percent of revenues from Asset Store sales.

"We wanted to build technology for ourselves," he said. "We wanted to make games, but that didn't really pan out. But this tech, if we priced it low, it could reduce the friction to build games by a dramatic magnitude. If that were the case, people who would not otherwise make games, could make games and games that might not get made, could get built." 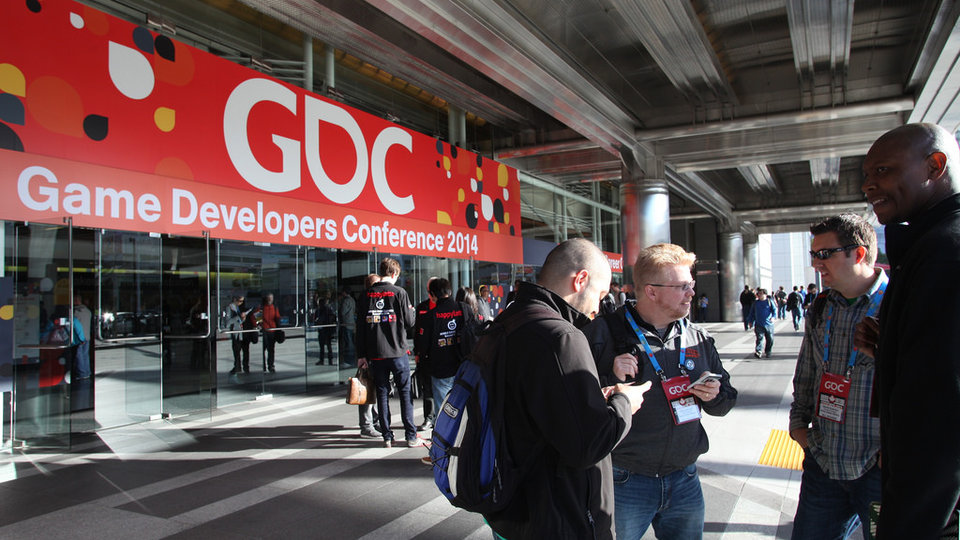 Game Developer Conference: all the stories

He said that he is "obsessed" with the idea of shared content. "I always want to know, how can we unlock more value through scale?" he said. "We can unlock really strong economies and we can take a little bit of that without being greedy."

He waves away a question about off-the-shelf assets leading to cookie-cutter game content. "Everyone asks that question," he scoffs. "If you are a film buff and you watch a lot of mid-range movies and you know your shit, you will hear a lot of sound effects that are standard. You will recognize a certain explosion or a screeching car. They come from effects disks. Only really shitty movies reek of that. Shitty guys will produce shitty content.

"We are not the first guys to democratize technology. Look at Photoshop. You see a lot of ugly stuff from people who are using the same stuff. But then you look at Gone Home. Look at Death Trigger 2. Look at Kentucky Route Zero. They are as different in style as it's possible to be."

"In making the Asset Store [in 2010], we realized that our community is full of specialized people: artists, scripters, sound designers," said Meeks-Ferragallo. "They all want to make games. This is a way to give those people the supplemental content, or the supplemental code, or manpower, that they need to resolve commonly encountered situations.

"I'm a decent programmer, but if you asked me to script an AI system, or let's say a third-person camera, I could make something that's usable, but it would never be as good as something created by a triple-A coder.

"I see it enabling people who've always dreamed about games. I hear from people regularly who are saying things like, we got our game done on time and under budget because of the Asset Store. That just blisses me out. That makes me so happy."