How Amazon Game Studios convinced developers to join its team

Share All sharing options for: How Amazon Game Studios convinced developers to join its team

Amazon's game-making house Amazon Game Studios managed to attract talent like Clint Hocking (Far Cry 2), Ian Vogel (System Shock 2) and Kim Swift (Portal) by giving them a straightforward pitch, according to VP of Amazon Games Mike Frazzini. There was no promise of huge teams working on equally huge projects, or small teams working on bite-sized games. The offer was something in between.

"We have a somewhat nuanced approach," Frazzini told Polygon. "There are studios that have hundreds of people working multiple years on a game — that's not what where we're going. That's one end of the spectrum. On the other end of the spectrum you have casual games that are really fun to play, like match-3 and puzzles. What we're thinking about is building games that fall more in the middle."

"Plus Amazon offers so many unique things ... it's really alluring to creative minds."

Frazzini said Amazon Game Studios' vision is to have teams of five to 30 people who might work for a year to 18 months on a game. Such games should focus on creativity, craftsmanship and be unique. He named titles like Minecraft, The Walking Dead and The Room as examples of games that fall into that category.

In addition to offering the developers the opportunity to work with smaller teams on creative projects, Amazon Game Studios also offered the ability to shape the technology behind the games.

"A lot of us have worked on these big-budget titles, and we've had a lot of fun, but I think it's really exciting to be part of something where you can have more control and you're not in the loop of three to four years of development," Vogel said. "Plus, Amazon offers so many unique things like the cloud structures, the devices they made, the services — it's really alluring to creative minds."

Frazzini said developers at Amazon Game Studios get to influence the direction of the technology and products that Amazon launches. They work closely with those behind Amazon Web Services to help shape the cloud infrastructure and to inform them of their needs. According to Frazzini, the recently launched Amazon Fire TV has 2 GB of RAM because the game studios were "sitting there helping construct and create what we ultimately end up delivering to customers." 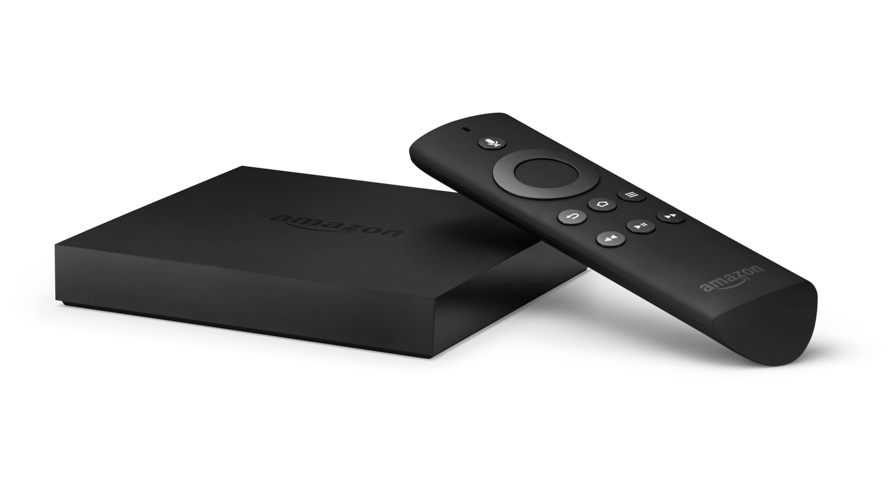 He gave an example of a game prototype that Vogel made featuring thousands of enemies coming toward the player at the same time. "You can't run that game on any tablet today," he said. "There's thousands of individual AI; it's too complex. So we ran a huge portion of that game in Amazon Web Services and allowed [Vogel] to create a game that, without some of this infrastructure, would not have been possible."

Both Frazzini and Vogel said both game and technology development at Amazon are "super iterative." And both sides work together because "the closer those teams are working together, the better is is for everybody," Frazzini said. "The services are better, the games are better, the team morale is better."

Frazzini said the games that have launched on Amazon Fire TV are just the beginning, and players can expect a range of games from Amazon Game Studios in the future.

"We'll have kids games, we'll have core games. There's going to be a lot of experimentation and the focus is going to remain on fun," he said. "We're just getting started with this."

HBO’s The Last of Us debuts its new character, Kathleen, in episode 4

Apex Legends’ next season won’t have a new character