Share All sharing options for: Sheik, Yoshi and Zero Suit Samus join the roster in Super Smash Bros. Wii U and 3DS

Super Smash Bros. for Wii U and Nintendo 3DS will include Sheik, Yoshi and Zero Suit Samus as playable characters, director Masahiro Sakurai announced during a Nintendo Direct event today.

Sheik was Princess Zelda's secret identity in The Legend of Zelda: The Ocarina of Time and also appeared in Super Smash Bros. Melee and Super Smash Bros. Brawl. In the upcoming game, she'll have new moves like Burst Grenade and Bouncing Fish.

Yoshi, Mario's dinosaur-like sidekick and Smash Bros. veteran, will also return. In the upcoming 3DS and Wii U games, Yoshi will stand straight up, not hunched over like in previous versions, which will change his play style.

Zero Suit Samus will return in the new Super Smash Bros. as her own fully playable character, separate from heavily armored Samus, and sporting new rocket-powered boots, which adds a bit of punch to her kicks. You can see Samus and her yellow jet boots in the image below.

Super Smash Bros. will arrive on 3DS this summer and Wii U this winter, Sakurai also announced today. 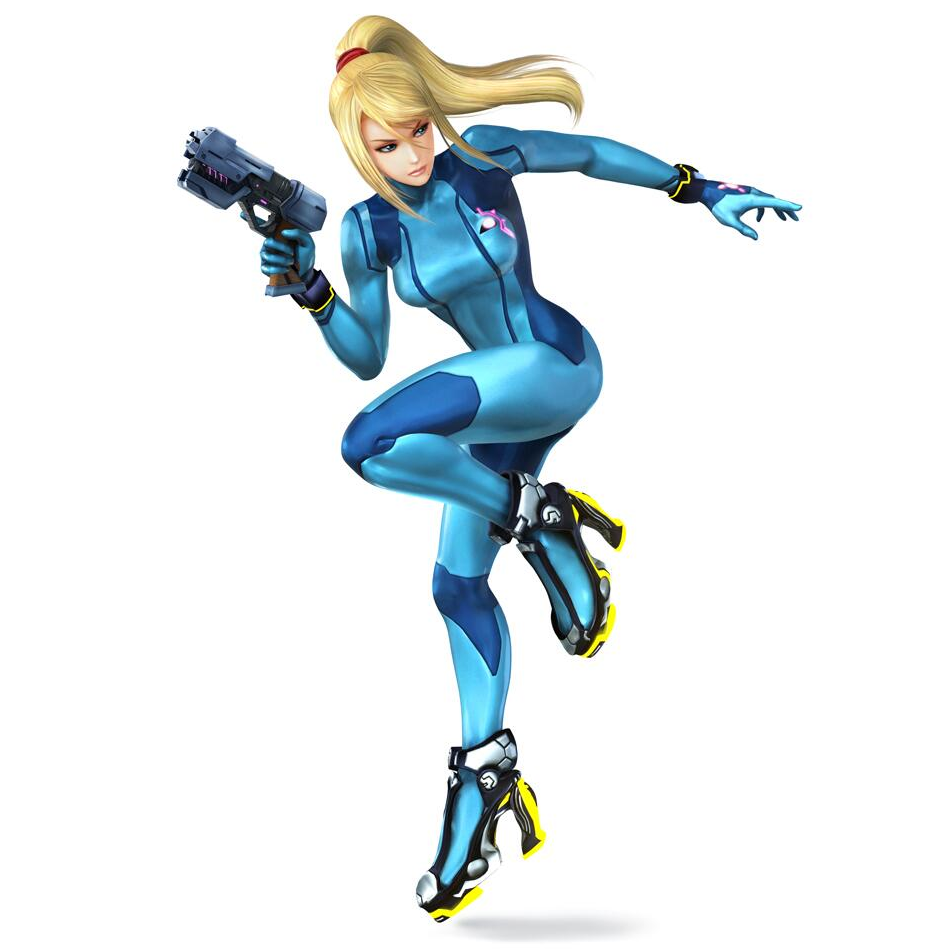