Meet the people improving video games one line at a time

Share All sharing options for: Meet the people improving video games one line at a time

In a game like Mass Effect 3, more than 600 variables are tracked.

Every line of dialog the player chooses to speak, every character the player romances, every character the player doesn't romance, every encounter they have, every encounter they don't have — these details are carefully noted so the game can respond to the player's actions accordingly. Players of the Mass Effect series will often refer to their avatar Commander Shepard as "My Shepard," a testament to the care the developers put into making players feel invested in their character.

But it takes more than care to pull together an elaborate story that draws players into the game and keeps them there. Video games are often made by teams of writers, designers, programmers, artists and producers, but there's an important role that is often over-looked, forgotten and, in some studios, non-existent. It's the person who reads through every line of text in the game. It's the person who looks at all 600+ variables to ensure everything fits together and flows seamlessly. It's the person who makes sure that Shepard sounds like Shepard and, based on the player's particular interactions within the game, the player's Shepard sounds like the player's Shepard. It's the editor. 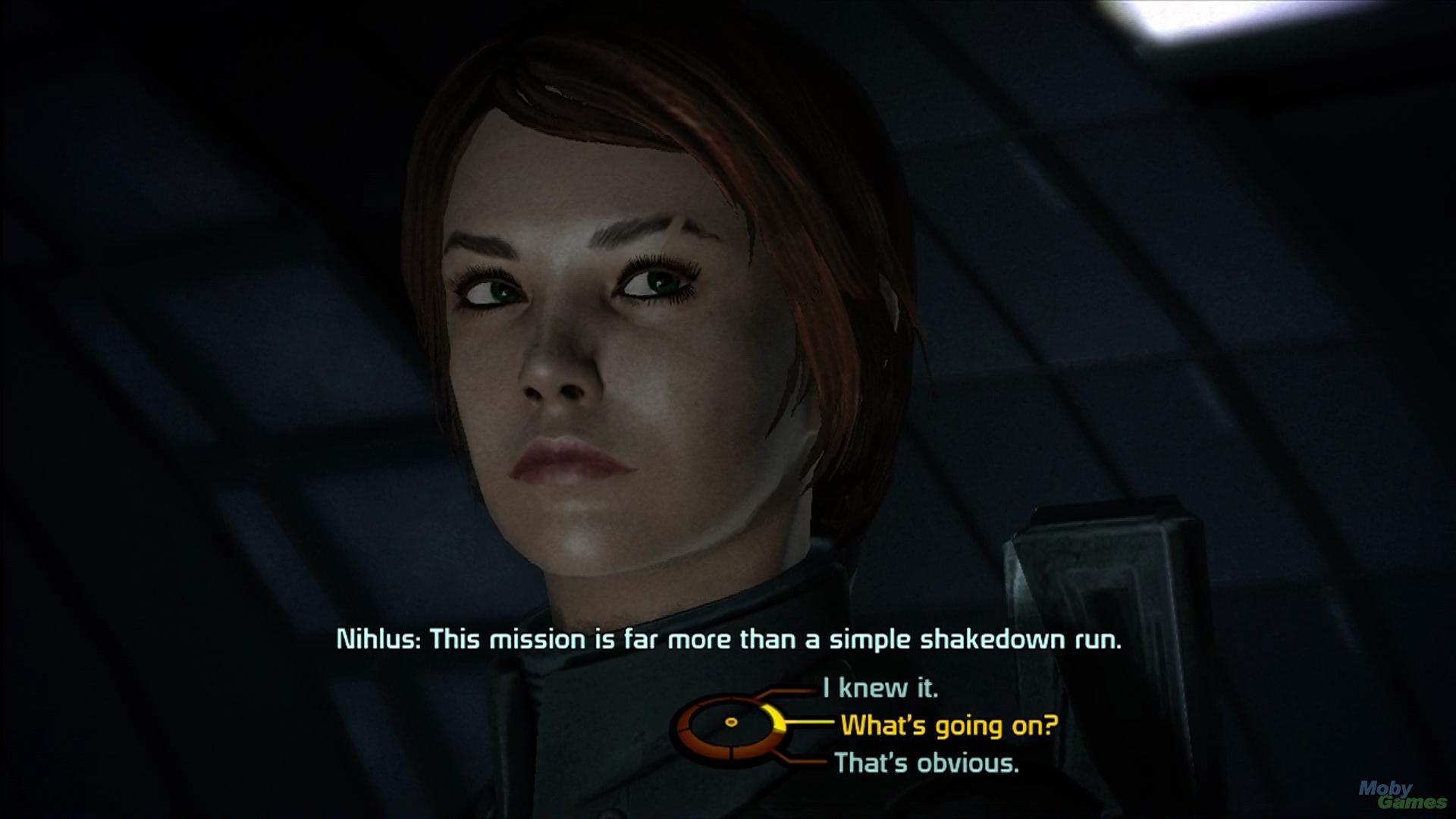 "The editor's role is to make writing better," said Cameron Harris, an editor at BioWare Montreal who is currently working on the next Mass Effect title and Dragon Age Inquisition. Previously, she worked on Gears of War 3 and Star Wars: The Old Republic. "We make writing better, both narrative writing, dialog, cutscenes, books in the game, and also technical writing like user interface text, item descriptions, power descriptions, menu options, and also ancillary products like Dark Horse tie-in comics and art books, because we have all the fiction in our heads."

According to Harris, editors are, in a sense, custodians of the IP. They see all of the game and, at a studio like BioWare, they see it from the time development begins. Some editors will work at a higher level to deal with things like story structure and tone, while others will zoom in to look at individual quests and missions. Harris told Polygon that while working on The Old Republic, she helped develop a new companion character named Treek, a female Ewok. Working with the writer, she helped keep track of the ways players could interact with Treek.

"How would a character on the light side interact with her compared to the dark side?" Harris said. "Fortunately, Treek isn't a romance able character, so we didn't have that complexity as well. But there were a lot of branches, and our writer wrote them and I checked them. So if you go here and talk to this character, does that make sense? Does it flow? There's a lot to hold in your head. What if you do this quest but not this other one?

"With a companion character, it's a very simple story arc, but in a Mass Effect or a Dragon Age, those complexities can really stack up."

By the time players get to Mass Effect 3, we get more than 600 variables. And if those variables don't make sense or are in any way jarring, players can easily be pulled out of the game. Harris says she considers her job to be the player's surrogate: sometimes writers can become so involved with a story that they forget that the player doesn't necessarily know everything. "I'm not in their head, and neither will a player be, so I can put on my player hat and say, ‘Great dialog, it's funny, it's dramatic, but I don't understand the connection from this to this.' And if I don't understand it and I'm sitting right next to them and going to the same meetings, the player who doesn't have that advantage is really going to be lost."

Karin Weekes is the lead editor at BioWare Edmonton and is also working on Dragon Age Inquisition. She told Polygon that editing as most people know it — fixing spelling mistakes, moving commas, correcting grammar — is only one layer of what most game editors do. 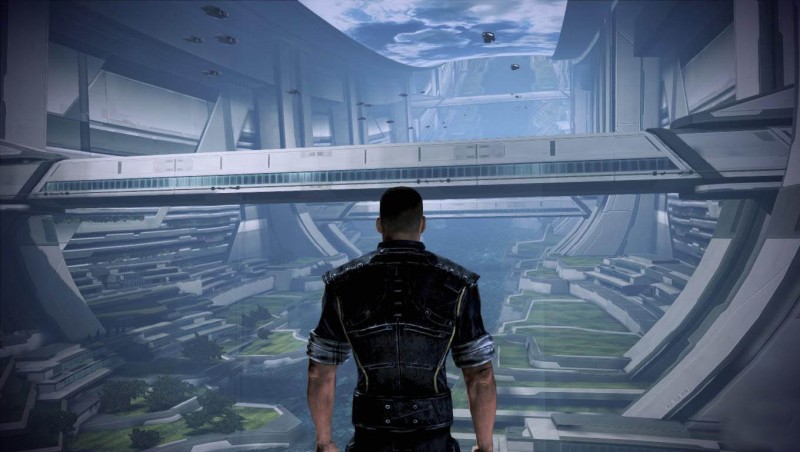 "The first pass that we do on the dialog is usually for voice, both for the individual characters to make sure those are consistent, but also the voice of the style of game," she said. "Dragon Age and Mass Effect are written in two very different styles, so we have to be aware of whether things sound appropriate in the game. Anachronisms in Dragon Age can sometimes be OK if they're funny, but for the most part we want it to sound like a traditional fantasy game."

According to Weekes, when writers and editors get voice and tone right, it's not noticeable. In fact, that's the desired outcome: that the writing is so seamless and feels so natural that players are immersed in the game and don't even think about it. It's a case of, ‘Of course my character said that — what else would she say?' But when voice and tone are off, it can pull a character right out of a game.

"If you're feeling invested in your character and you're emotionally engaged in the experience you're having, and then all of a sudden a character says something really weird that doesn't sound like what should be happening in your brain, then it absolutely pops you out," Weekes said. "That's the weird thing about editing — the better we do our job, the less you realize we've done it."

Many studios don't have editors. The developers Polygon spoke to said the profession is still something of a rarity in the video game industry, with mostly big studios having the capacity to employ dedicated editors. According to Harris, studios like Obsidian have designers who double as writers. "Their systems are so tightly integrated, so it makes sense to have the same person working on an area writing it, adding the dialog, etc. But even they have checks and balances, or the lead overseeing everything." 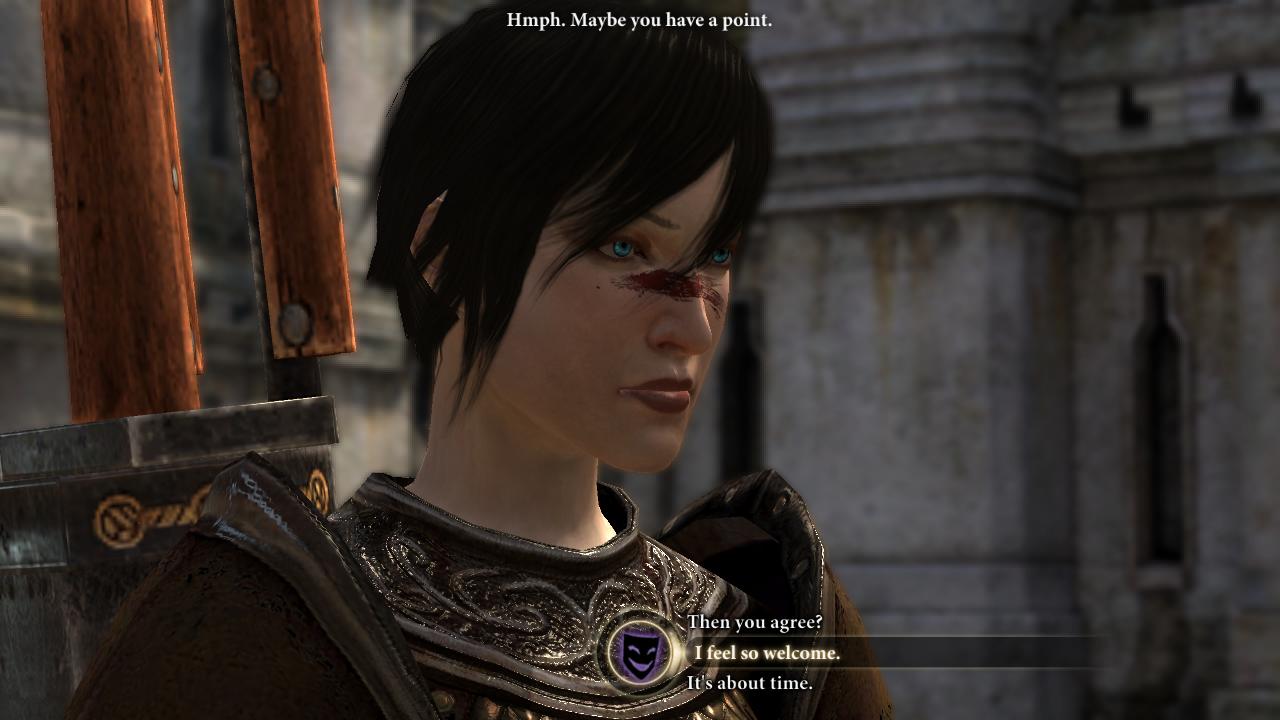 Resource limitations aside, Diandra Lasrado, an editor at Carbine Studios who is currently working on the massively-multiplayer online game WildStar, believes that some studios don't have editors either because the games they work on don't need them, or because there is confusion as to what an editor actually does.

"A game like Minecraft would not need an editor, but it would probably need a technical writer for all the technical documentation and their programming backend," Lasrado said. "But the lack of editors is tied to the fact that it's a bit of a niggly definition that's hard to pin down. When you say, ‘I'm an artist' or ‘I'm a programmer,' you have an immediate concept of what that person does in the industry. If you say ‘I'm an editor,' well, they're kind of like a writer, but they're not because they don't really write, they just look at it, and it just doesn't sound great when you pitch it in your head like that.

"...You have to be really upset when you see a misplaced comma..."

They can also save a studio a lot of money.

Harris told Polygon that the work of editors saved BioWare something to the tune of $450,000 when it came to localizing Mass Effect 2. She explained that in a game with so much text, oftentimes too much gets sent off for localization, and lines that don't need to be changed or voiced go through the localization and voiceover process. One of the roles of editors at BioWare and other studios is to check to see which lines of dialog actually need to be localized and which lines need to be voiced. Over the course of the Mass Effect trilogy, this basic checking process has saved the company more than $1 million.

"If we didn't have that check, if we were sending out stuff we didn't need and the translators were translating what is essentially garbage, we saved them from doing that. We saved the company from paying for that."

Another example she gave of editors saving studios money is "editors just being editors." One of the roles of an editor is to make the writer's raw copy as clean and tight as possible. A game like Dragon Age 2 had a much higher word count before it went through the editing process, and all the words that were cut were words that didn't need to be translated. "And that translated, so to speak, into more than $100,000 in savings," Harris said. And that's just text localization. The moment voiceover work is involved, costs increase exponentially. Studios have to pay for the recording studios, the voice actors and actresses, the motion capture facilities, the animations, and they then have to pay to implement and test it and localize it with foreign studios. 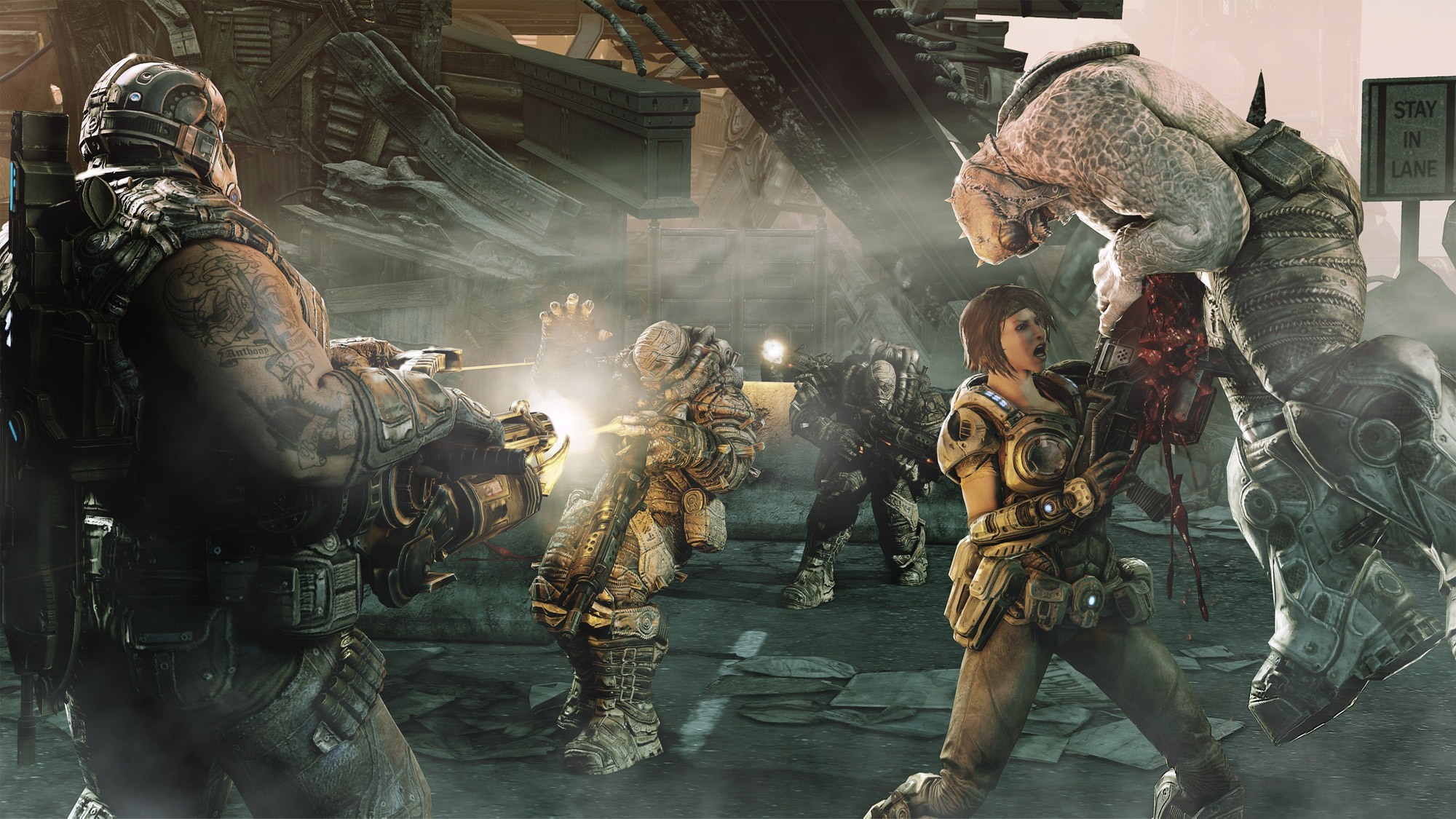 But even games that aren't text-heavy can benefit from editors, according to Jessica Price, who previously worked as an editor at Microsoft Studios and is now a project manager at tabletop gaming company Paizo Publishing.

"I was on the Kinect launch team and I was going through the error messages, and one of them was like, ‘Kinect skeletal tracking is malfunctioning. Ensure the central inputs are not occluded,'" she said. "And I was like, guys, why don't you just say, ‘Kinect can't see you. Make sure nothing is in the way?' You have to do a lot of translating from engineer-speak to human-speak."

And according to Harris, even games like Call of Duty that don't place the game's story at the forefront can benefit from the editing process. "There may not be a particular story, but there's still narrative in games," she said. "Call of Duty has narrative elements, so an editor can still come in and say we have these plot points and, as simple as they are, do they logically flow? Do the characters act in character, even if they're not very deep, complex characters?"

"Everybody thinks they can write," said David Wilson, managing editor at ArenaNet who is currently working on Guild Wars 2. "And by extension, everybody thinks they can edit, especially in their own native language. You're fluent in your own native language. Generally, you can speak it, you can read it and you can write it. But there's a big difference in being fluent in something and being able to do something on a professional level, to do it well and make the writing accessible to everyone who is going to be hearing it or reading it."

Wilson said the industry is just now getting to a point where it realizes that having dedicated writers is a necessity, and he hopes that as the industry grows, it will see the importance of the editing discipline and the role it plays in video game development.

Harris recently started a Special Interest Group with the International Game Developers Association with the hope of bringing together game editors and raising awareness that the profession exists in the video game industry. And for those aspiring to be game editors, Weekes offers the following advice: "You need to be a good writer to be a good editor," she said. "And on a cellular level, you have to be really upset when you see a misplaced comma or someone using the wrong ‘its,' because that has to be something you have a desire to fix, otherwise you won't care, and you're not going to do a good job."