Share All sharing options for: Snobbery and fear drive criticisms of free-to-play games and ethics 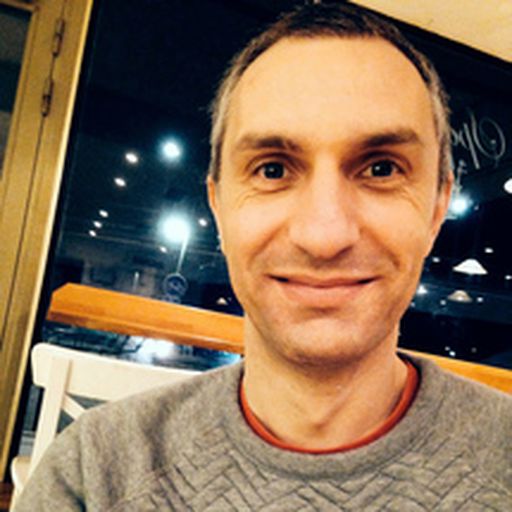 The game industry has long been accused of unethical behavior from the outside, such as the decades-long ban on pinball to avoid its corrupting influence on youth, but the latest attack on the ethics of gaming is coming from within.

Of all these new business models, one in particular has emerged as being subjected to the most ethical questions and criticism — free-to-play.

After seven years in the "traditional" industry, I've spent eight years building free-to-play projects, so I'm especially sensitive to and interested in these criticisms. The attacks and criticism of free-to-play mechanics are often unfair and selective, and leave questionable but traditional business practices alone.

This is snobbery; evidence that the old guard is scared of where the industry is headed.

The old bait and switch

One criticism of free-to-play games suggests that it employs a time-honored sales technique called "bait and switch." Innocent players are ‘baited' into downloading a game which advertises itself as free only to find out later in the experience that it is impossible to actually proceed without spending money, hence the switch.

The problem with this critique is that the supposed switch is ineffective. King, creators of Candy Crush Saga revealed last year that 70 percent of players who had reached the final level of that game had never spent a dime. Mobile analytics firm Swrve said that during January of 2014, 98.5 percent of mobile game players had not spent a single penny.

A free-to-play game can be played extensively before you even make a purchase, which is more than can be said for traditional games. EEDAR's Geoffrey Zatkin recently asked me how many times I've seen great trailers for terrible games. He has a point, and getting a refund in traditional gaming is all but impossible.

During January of 2014, 98.5 percent of mobile game players had not spent a single penny

This is why the real bait and switch techniques take place in traditional gaming. Publishers often ask the press to hold reviews until the game has been released; the publisher is often trying to sell the game before poor reviews hit. Publishers routinely offer exclusive in-game content for digital pre-orders. Digital copies won't sell out, but the push remains to lock in consumer money before independent reviews hit. Get the player invested and spending before the game is released with the promise of "rare" or "exclusive" items.

Kickstarter is the worst offender by far when it comes to the potential for bait and switch. It is extremely easy and inexpensive to create a compelling pitch video, some enticing bullet points and some beautiful concept art to bait gamers to make pledges. With Kickstarter the switch can be extreme, as there is no legal obligation to actually deliver a game once a campaign is complete. The bait and switch could be for a game that's not enjoyable or, at worst, doesn't exist at all.

Free-to-play games successfully avoid the bait and switch trap. You get to try the game, and invest more of your time or money if you enjoy the experience. Traditional games don't give you that luxury.

Another ethical critique of free to play focuses on the concept of "whales," the small proportion of players of a game who may spend hundreds or thousands of dollars on virtual items, enabling the vast majority of players to play the game for free.

This complaint states that no sane adult would ever intentionally spend hundreds or thousands of dollars on a single game. Critics have forged an explanation for what seems to them to be this irrational behavior — free-to-play games employ cynical psychological techniques — game designs and monetization mechanics that coerce players into spending huge amounts of money on things they don't really want. 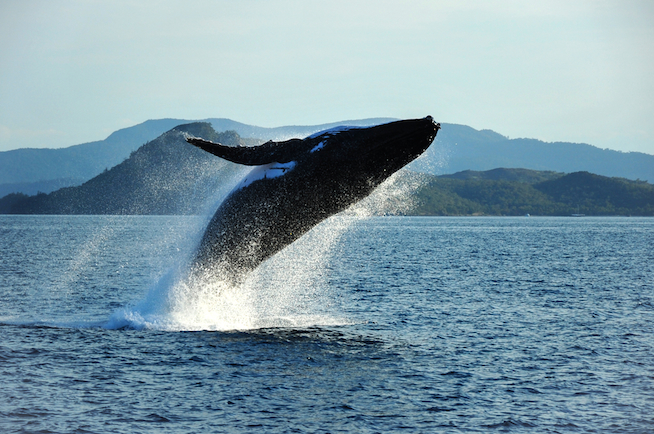 However, as any free-to-play developer knows, it is very easy to find whales who are rational. Nicolas Ducheneaut and Nick Yee, research scientists at Ubisoft, presented data at GDC 2014 that showed that "whales" in Ghost Recon Online were far from the stereotype of the compulsive shopper. "Instead of being impulsive, they were long-term thinkers, cool-headed, methodical," they stated. Gaming is just like any other hobby; some people are willing to invest more time and effort into their pursuits.

Other data backs this up. A research study conducted by EEDAR in 2013 showed that 78 percent of people who spent $50-$100 on mobile free-to-play games felt they had received value for money and 67 percent of those who'd spent over $100 feeling the same. The majority of the people who spent large amounts of money on free-to-play games, even looking back, felt that purchase had value. They received enjoyment for their purchases. These aren't the actions of irrational players, binging on in-app purchases; this is what it looks like when rational people pay for their entertainment.

But let's say for argument that "big spending" on games is in itself an indicator of ethical issues for a business model. What does that say about the existence of purchasers of the $250 Collector's Edition of Titanfall, which sold out well before reviews were available? Long-term subscribers to World of Warcraft, including those that purchased all the expansion packs, and the people who pledged $10,000 to Double Fine Adventure without knowing anything specific about the game?

Traditional gaming is, yet again, in the business of hunting whales, yet somehow it's not an ethical concern in premium gaming. There are even expensive collector's editions that fail to include the game, requiring another purchase just to play.

Think of the children!

The third issue I want to tackle is the marketing of free-to-play games at children. Some critics of free-to-play think that children are the root of the problem, pointing to a study from EEDAR that shows a significant proportion of mobile gamers in the US have kids who had made unauthorized purchases on mobile games. 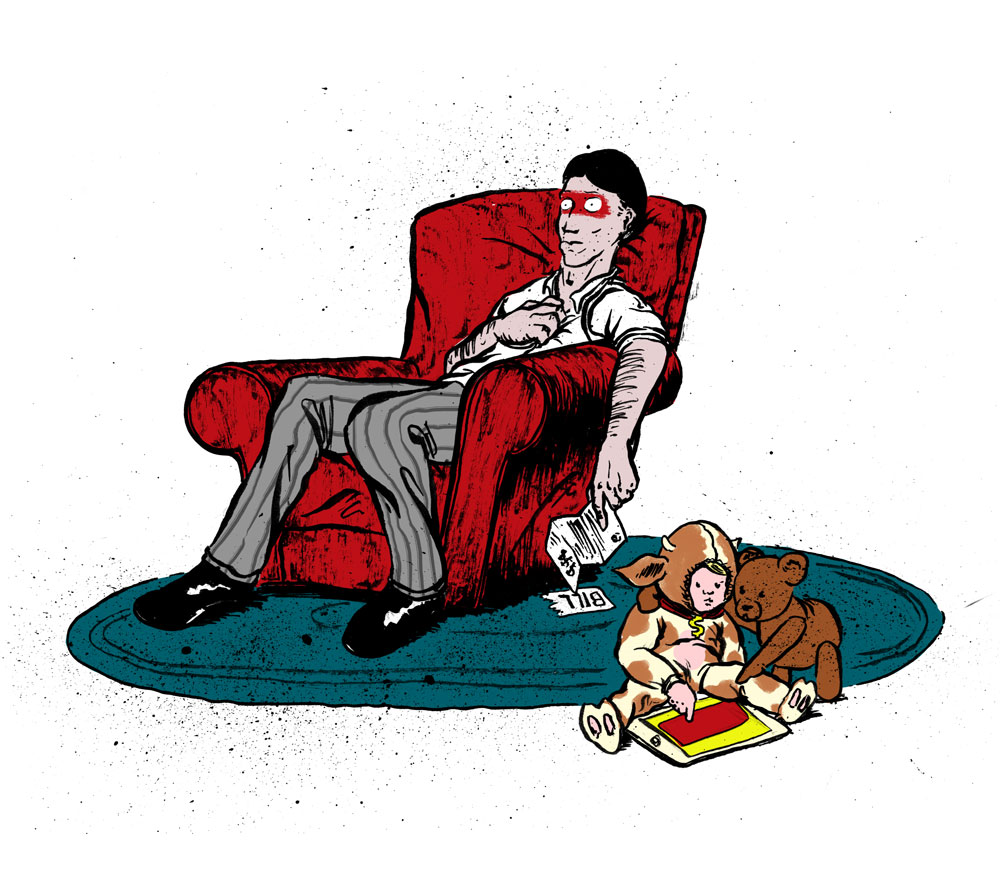 Recently, the US Federal Trade Commission became interested in unauthorised purchases made by children on Apple's iOS App Store, forcing Apple to pay at least $32.5 million in refunds to parents. This might seem like a lot of money, but in the context of the entire App Store, it's a drop in the ocean. Lifetime sales from iOS apps in the FTC's US jurisdiction are around $6 billion.

This means that after all that careful regulatory research, the commission determined that this problem constitutes a mere 0.5 percent of App Store sales. Indeed, even if we take the more damning EEDAR data as a reference, unauthorised purchases from children represent just 2.4 percent of all sales.

There's very little data to suggest this is a widespread problem.

Why is free-to-play under fire?

When we look at the consumer ethics of free-to-play we tend to find things aren't as bad as suggested by critics. Either the data does not support the argument, or we can find other, supposedly ethically sound, games business models using the same techniques without the criticism.

Free-to-play is as shocking to reporters, developers and commentators who came into the industry before the turn of the century as the telephone was to telegraph operators. Free-to-play games are often played by children, the middle-aged, women and people in distant countries like Russia and Korea. There is a bit of snobbery and gate-keeping at play here, as the old guard is defensive about sharing their hobby with games they don't understand and gamers they don't recognize. 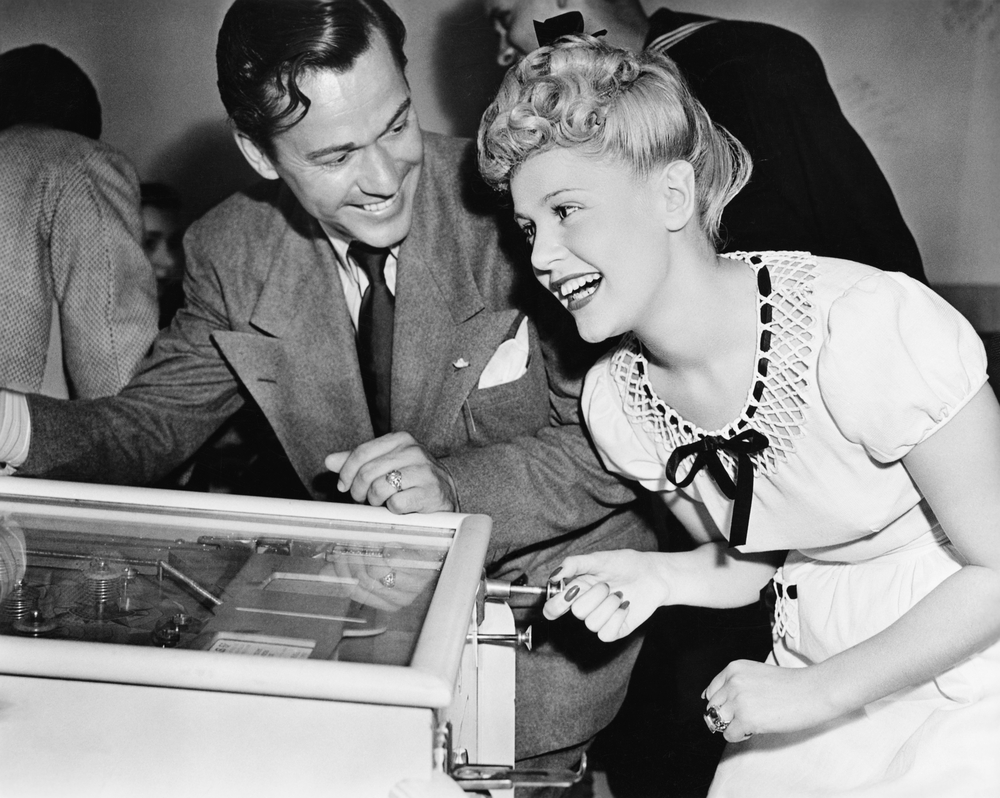 Free-to-play creates a kind of unease in the tightly knit development world. Many of the successful companies in this new space come from "unusual" places like China or Finland. They tend to be younger than traditional developers and are more likely to have come from a web development background.

When you don't personally know any people working on a given business model, it's easy to assume the worse, to think that there are nefarious intentions behind the way they operate. We tend to distrust what we don't understand, and this leads to people assigning negative traits to free-to-play companies and games while giving better known companies and games a free ride on their business strategy.

Free-to-play is now by far the world's biggest games business model by participation, and within a few years it's going to be the biggest by sales. For someone looking to preserve the industry as it was pre-2007, these are scary times. The once untouchable giants of the old industry are either going to be diminished by the bigger relative size of free-to-play or be diminished in absolute terms as consumers transfer spending to the new model and sales drop. Studios are closing, staff is laid off and traditional developers are tightening their collective belts.

When something is new, when it isn't aimed at you, when it is created by strange people in strange places, when it breaks established norms and when it is becoming hugely popular... it's scary for the establishment. The ethical critique is an easy way to fight these changes, a call to protect the children or protect the irrational people who obviously can't like these games on their own merits. We begin to sound as reactionary as the ban on pinball or the fears over jazz music corrupting the minds of our youth.

Time usually proves the lack of danger in these trends. This was the case for telephone, the jukebox, rock ‘n' roll and many other examples. We fear what we don't recognize, and in this case it's the industry not recognizing where it's heading.

We'll look back with amusement at the idea that free-to-play games offer a threat to society. Rather than expend energy on using ethical arguments to divide the industry into two halves — post-2007 and pre-2007, the establishment and the upstarts — why don't we come together, admit our common failings, research and learn from each other, share common ground and create something amazing for the future?

Ben Cousins has spent his 15 years in the games industry at companies like DeNA, DICE, Sony and Lionhead. Since 2006 he's worked on a total of 10 separate free-to-play games across five different platforms, reaching approximately 50 million users. Follow him on Twitter @benjamincousins.