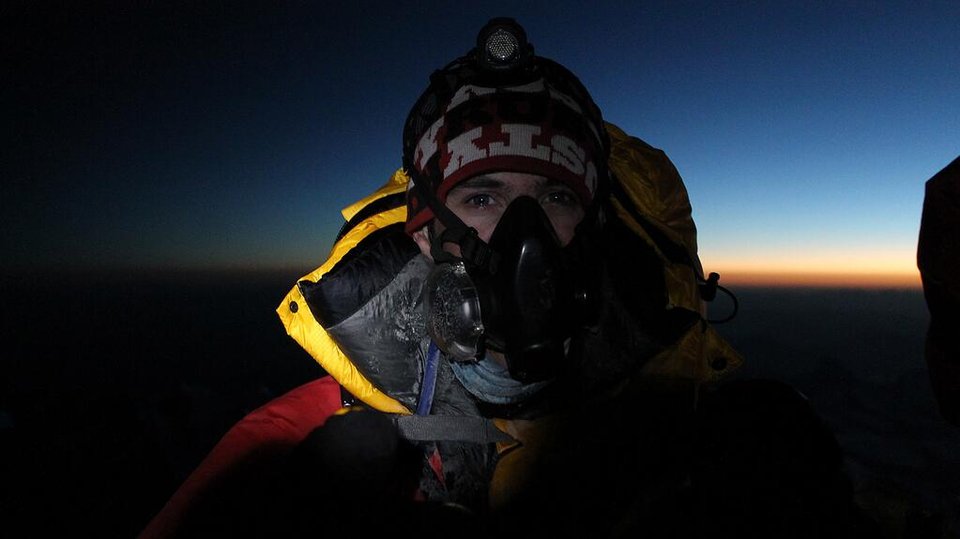 Dean Hall on the roof of the world: How illness persuaded the creator of DayZ to climb Mount Everest

The game reached its most recent milestone just about two years after it made its debut as a mod for Bohemia Interactive's tactical third-person shooter Arma 2.

Bohemia released DayZ's standalone version through Steam Early Access last December. By mid-January, it crossed the 1 million sales threshold, a move that Hall characterized as "a 'shots fired' moment for those in the traditional publishing model, and their investors."

Polygon spoke with Hall in the wake of that milestone to learn how success might change the game, so be sure to read our interview to learn about DayZ's future. In late February, Hall announced that he would step down as DayZ's lead developer at the end of 2014 and move back to New Zealand and form an independent game company. Though he's leaving Bohemia and Prague, according to Hall, he will "always" be involved in DayZ in some form.