Episode 3's unforgettable villain made me feel like a bad guy...in a good way

The Walking Dead Season 2's third episode proves just how much a great bad guy can add to a story.

Aside from some short-lived antagonists, most of Telltale's first season of The Walking Dead didn't have a singular villain. The "evil" in this world was more insidious — it was the hordes of the undead and the desperation that can push humans to do terrible things. There was no easy face for players to direct their expertly toyed-with emotions toward.

That all changes with "In Harm's Way." A feared and hated figure who has been in the background of previous episodes of Season 2 takes center stage here. And Telltale has figured out the perfect ways to make me hate this bad guy — and hate myself in the process.

(Editor's Note: We've tried to steer clear of major spoilers for The Walking Dead Season 2 in this review. However, if you haven't played any of Season 2 and are concerned about minor spoilers about the direction of this season, it may be best to avoid this review for now. No major surprises or plot elements from this latest episode are revealed.) 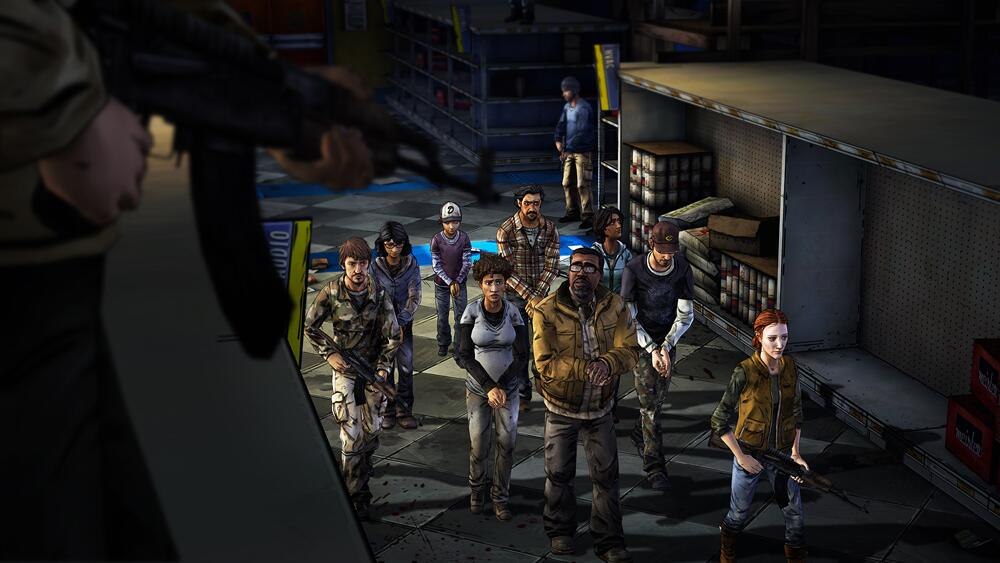 The Walking Dead Season 2: Episode 3 kicks off with Clementine and her new band of survivors in their worst situation yet. Tensions are running high after being captured and imprisoned in a small community. As the 11-year-old voice of reason in the group, Clem has to balance between dangerous rage and a desire for a peaceful resolution, all while searching for a way to escape the community.

Neither escape nor peace is going to be easy with a new villain in the way, though. Telltale has done a masterful job building up a force to be reckoned with over the last two episodes, but keeping that heat climbing now that he's a physical presence is another feat altogether.

Telltale doesn't miss a beat. The best and most painful moments of "In Harm's Way" focus on the antagonist's interactions with the survivors — specifically the myriad ways he finds to hurt them, physically and emotionally. Every scene made me hate him more, and that hatred gave this episode an unprecedented momentum. I felt pushed to get everyone out of this situation as quickly as possible before more damage was done.

every second of that horrific experience was my choice 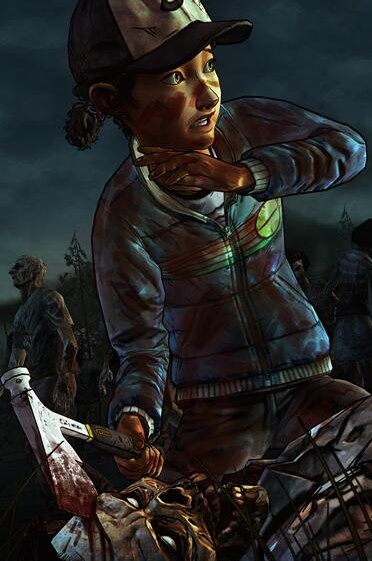 In fact, The Walking Dead Season 2: Episode 3's greatest accomplishment is just how far it pushed me. As a series, The Walking Dead has often toyed with the question of how deep into darkness someone can go before they're consumed by it, but it hasn't really provided an opportunity for players to truly give in to that darkness.

"In Harm's Way" is filled with these difficult moments, including what is hands-down the most gruesome scene in the whole series. Intense violence is commonplace in games, but it's rare that I am left feeling genuinely bad for having witnessed it, as I was here. And the game made it expressly clear to me that every second I was seeing of that horrific experience was my choice. It was a powerful and disturbing realization.

It's good for The Walking Dead Season 2 that its writing is so outstanding, because the actual gameplay seems at a new minimum in Episode 3. There are only a handful of action sequences this time around, and they're particularly low-stakes compared to the lengthier, tension-filled conversations that take up the majority of "In Harm's Way." I won't fault Telltale for focusing on narrative — it's what they've always done best — but I'd love to see a little more action as we approach the end of Season 2.

Episode 3's unforgettable villain made me feel like a bad guy...in a good way

Wherever The Walking Dead Season 2's conclusion heads, I hope Telltale is able to maintain the sense of dreadful agency it has built up in Episode 3. "In Harm's Way" created an unforgettable new villain, but it also managed to make me feel like a villain myself along the way. If it can continue surprising me with twists that make my choices meaningful, Telltale has every opportunity to surpass the incredible achievement of the first season by this story's end.