Share All sharing options for: Microsoft listens: A Kinect-less Xbox One is the best weapon to fight Sony

The Kinect was never a good fit as a mandatory pack-in. It wasn't the best peripheral for games, and developer support was limited. Motion controls went out of vogue with the sudden death of the Wii, and the voice controls were never solid enough to justify the act of forcing every player to pay for the Kinect peripheral.

Microsoft had a vision for the living room, but that vision failed. Removing the hardware from the package and lowering the price was the best move, and it's great to see Microsoft own up to the mistakes and do the right thing. A $399.99 system with no Kinect is a wonderful weapon in the current console wars.

This isn't to say that the Kinect wasn't a good piece of hardware, or that the company lacked ambition for taking over the living room. What Microsoft wanted to do with voice and gesture controls is very hard, much harder than most gamers gave them credit for during the initial days of the first generation of Kinect and once again when the Xbox One launched. Microsoft deserves a ton of credit for getting closer than any other consumer electronic device, but gamers need something that worked 100 percent of the time, and that's a nearly impossible order for this sort of device. 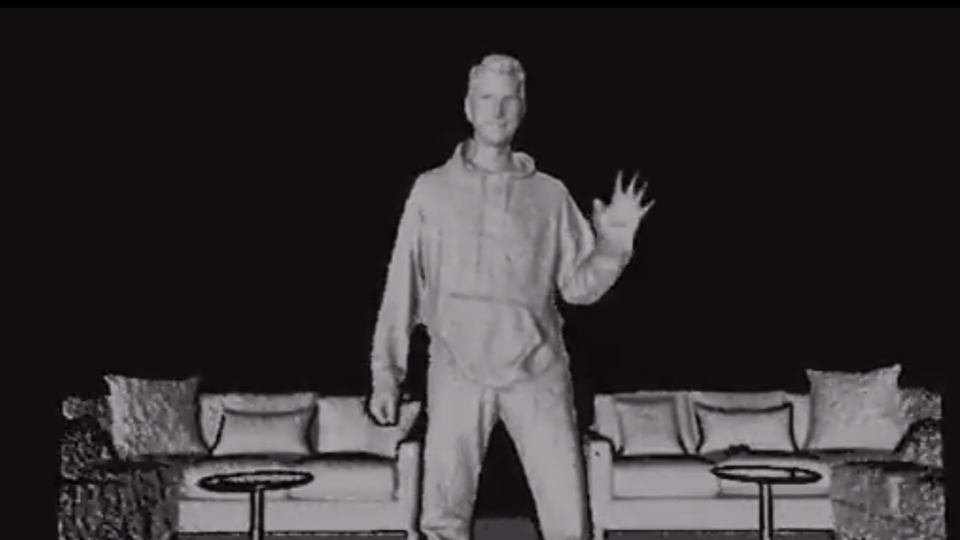 Microsoft needs to admit the Xbox One Kinect is a peripheral, not a pack-in

There's also the small fact that Sony came out swinging with a system that didn't include any goofy mandatory peripherals, launched at $100 less, and handily outsold its competitor month after month. If Microsoft had doubts about whether the Kinect needed to be a part of the Xbox One package, Sony removed them by doing so well at a lower price.

This is yet another reason why competition is such a great thing in gaming hardware; Microsoft would have never removed the unnecessary piece of technology to lower the price of the hardware without Sony coming in and putting boot firmly to rear end. This is good news for everyone.

And that's what's important to remember about this move: You can still buy the Kinect. If you're into voice commands and waving at your television, you'll have that option, and I doubt Microsoft is done creating bundles of hardware and games to help bring the price down for people who want the whole experience.

For players like myself, the people who are completely uninterested in what the Kinect has to offer, this means that you can start playing all those great Xbox One games at a lower price. The system will be more attractive at the holidays, set up will be simpler, and if you were uncomfortable with the idea of a camera always pointed at the couch in your living room? Well, you don't have to buy it anymore.

Microsoft isn't killing the Kinect, not yet at least, they're just giving us more choices when it comes to what we want out of their hardware, and allowing more people to become Xbox One gamers for a lower price.

What happens next? Without any killer apps and with limited utility for most families, sales of the Kinect will likely drop off fairly quickly, and what little dev support was there will likely evaporate now that the market is splintered. We're going to see what happens when the Kinect has to survive on the open market, and it won't be pretty. If you were making a Kinect-only game, such as Fantasia, this isn't good news.

But that's a secondary concern. This price drop and leaner version of the Xbox One is the best weapon Microsoft could hope for against Sony, and it proves that Microsoft is going to stay nimble and adjust its strategy to stay in the fight.