Superhot — a first-person shooter in which players must manipulate the flow of time to their advantage — is now up on Kickstarter, with developers looking to raise $100,000 to complete the project.

Superhot was created by Superhot Team during 7DFPS, a game jam in which participants are challenged to create a first-person shooter in just one week. The game, slated for development for Linux, Mac and Windows PC, only moves when players move — that is, time will stop when players stop moving. 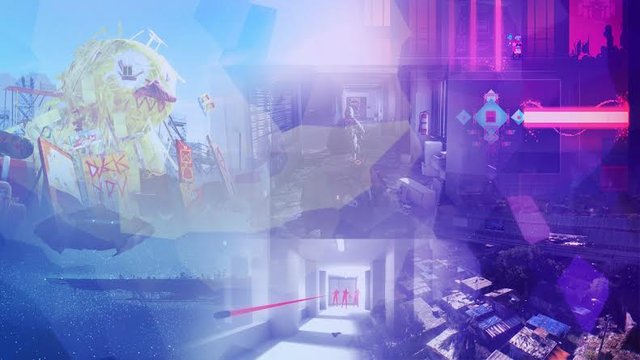 2014's most innovative games by the people making them

Hiding to reload or camping to wait out enemies won't work, either, as everything in the environment will continue to move the second players take action — players will have to shoot while maneuvering through and dodging slow-motion enemy bullets.

According to developers, the game is story-driven and will feature a single-player campaign packed with different enemy types to face down and weapons to collect, as well as "brain-thumping explosions." Superhot also includes a challenging Infinite mode "for the truly hardcore."