Thomas Was Alone arrives today on iPad, and this is how it got there

Share All sharing options for: Thomas Was Alone arrives today on iPad, and this is how it got there

A few years ago, when Mike Bithell was creating Thomas Was Alone in Unity, a button in the multiplatform development software seduced him. He was building the game for Mac and Windows PC, but there it was, taunting him. Export to iPad, it said.

He gave into temptation.

"I was like, 'Well, I've got an iPad.' I'll do an iPad port," Bithell told Polygon in a recent interview.

He spent a weekend adding rudimentary touch controls and booted up the result. 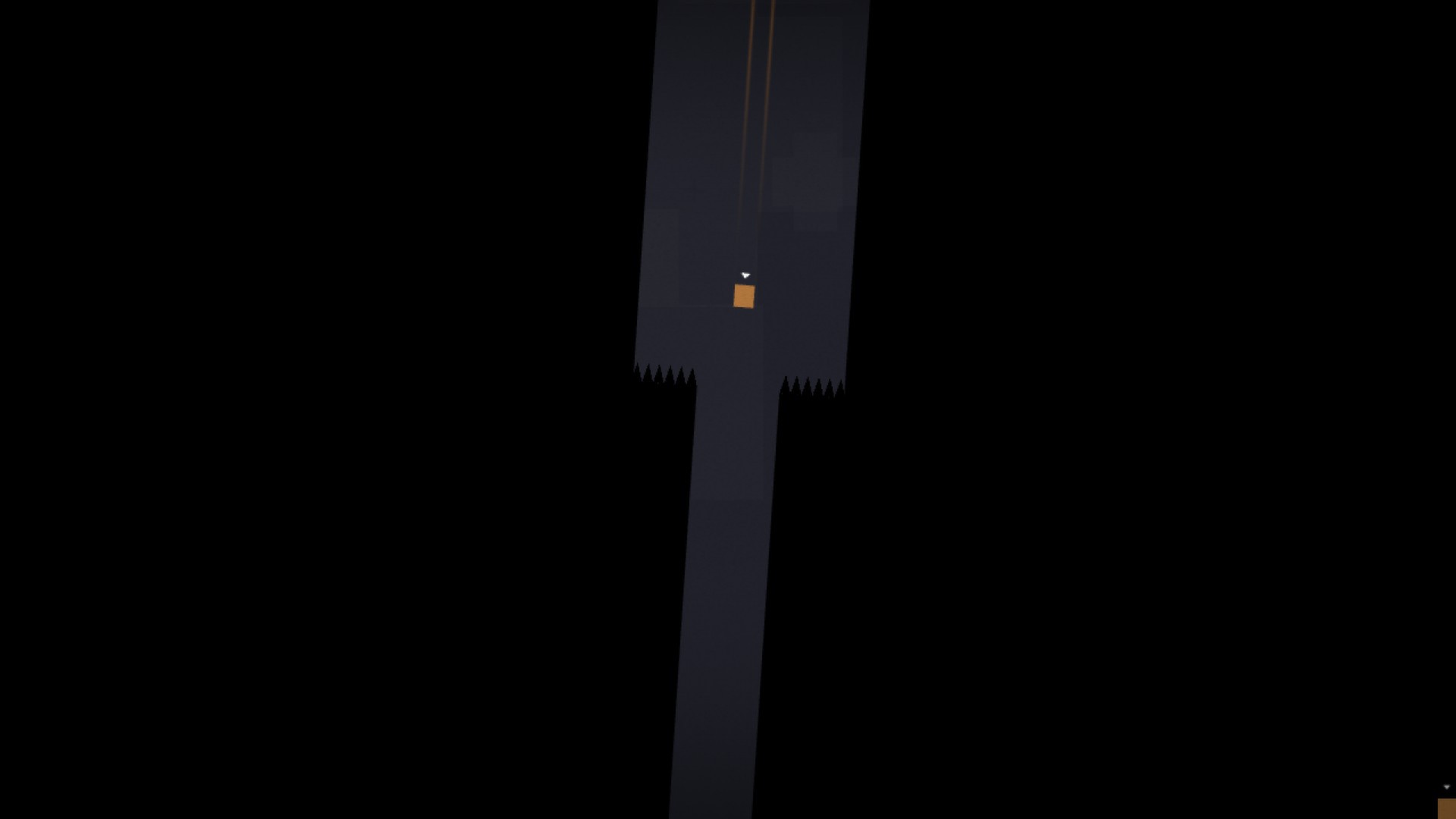 "You know, from a technical point of view, it did the job," he said. "You could load it up, you could jump, and it was working. But it was awful."

The iPad version of Thomas Was Alone, a game starring a cast of geometric shapes, was born, survived a couple of days and then died the quiet death of an unfinished iOS platformer.

After its initial release, Bithell's friends at Bossa Studios, along with Curve Studios, helped him port Thomas Was Alone to PlayStation 3 and PlayStation Vita last year. It's been a good few years for the game. Late last month, Bithell announced on Twitter that the game had sold more than 1 million copies.

This year, after porting Surgeon Simulator to iPad, Bossa approached him with an old idea: Why not bring Thomas Was Alone to iPad?

"I was very cynical, admittedly, because I'm egotistical enough to assume, in a weekend, I'd achieved the best possible version," he laughed. "And I was like, 'Yeah, OK, if you can prove to me that it's good.'

"They kind of sat down and did a port — a very quick kind of demo — and it just played beautifully. And it was, 'Wow! I'm not as good as I thought I was.' And it worked."

"It's all played in that kind of default gamer position."

During the next few months, Bithell and Bossa collaborated on the iPad port, trading builds back and forth, refining the controls for touch. Bithell even redesigned the interface for a touch-based device.

But perhaps the most important change had to do with controls.

"On either side of the screen, we have these color balls that you put your thumb on in order to select which character you want to use," he said. "It's a really intuitive, easy thing that you can basically play the entire game without moving your hands.

"That was the thing. It's on iPad. If you're holding the iPad, I don't want you to ever have to move your hands from flanking either side of the iPad in your hands. I don't want you to have to put the weight of the iPad in one hand and then use your finger for something else. It's all played in that kind of default gamer position of the two thumbs, ready to do stuff on the screen."

That control was important to Bithell because it's a way to bring players into the game with as little friction as possible.

"It's about simplicity, which is always a thing for me, and minimalism, but I think as well it's about forgetting the interface. And that's something that's very hard to do with iOS. With a traditional games controller, you forget your hands are there. You forget that you are literally moving your thumbs over two thumb sticks in order to move and look around in a space. It becomes an extension. An iPad's really hard to do that because, you know, obviously, there's really no feedback in your thumb.

"So it became about emulating that as much as possible. And, yes, keeping the hands in one place so you're not thinking about shifting — the iPad doesn't become a literally, physical thing. You can get lost in it."

A few months ago, Bithell and Bossa started with a big, bulleted list. They iterated, it dwindled, and today Thomas Was Alone is available on iOS for $8.99. It's a product of collaboration, and something that he couldn't do on his own. He's excited. You can hear that in his voice. And he's learned a lot that he wants to share with players, too.

"It's like Daredevil, right? If he's blind, you have to make sure his hearing is very good," Bithell said.

"If I'm taking away your ability to feel physical objects moving in space, then I have to give you that information somewhere else. Otherwise, you create these situations where you feel like you're rubbing your fingers against glass. Which is think is a challenge. And that's certainly how the original prototype I made felt.

"Ultimately, players are going to decide if we achieved it, but I'm incredibly happy with how it's turned out."