Right now, H1Z1 is very much like the survivor it's plopped down in the middle of the wilderness, maybe three days in: Not carrying a lot with it, focusing on the most important things first, and searching for kindling to sustain a burning will to live.

The build Sony Online Entertainment is now showing off of its zombie apocalypse MMO, roughly a month before it is set to hit Steam Early Access (at $19.99), definitely puts the "pre" in pre-alpha. Players die a lot, sometimes beset by a sprinting zombie horde seconds after spawning. Zombies are hypervigilant and super aggravated by anything, whether torchlight or the sound of your axe hacking into yet another tree. Crafting support doesn't yet include making a bow and arrows, useful for hunting wildlife for food. Zombies burn if you hit them with the torch but they still come at you relentlessly while on fire.

As such, H1Z1 isn't really much of a game right now. A little more than a month after H1Z1 was made public, the SOE development team is still hammering down the game's basic demands. Once the hardcore H1Z1 fans — the ones jamming an official subreddit with ideas and requests — jump in via Early Access and start experimenting, that large sample size of behavior will be more valuable in determining what is fair and what is fun and what is just plain unreasonable. 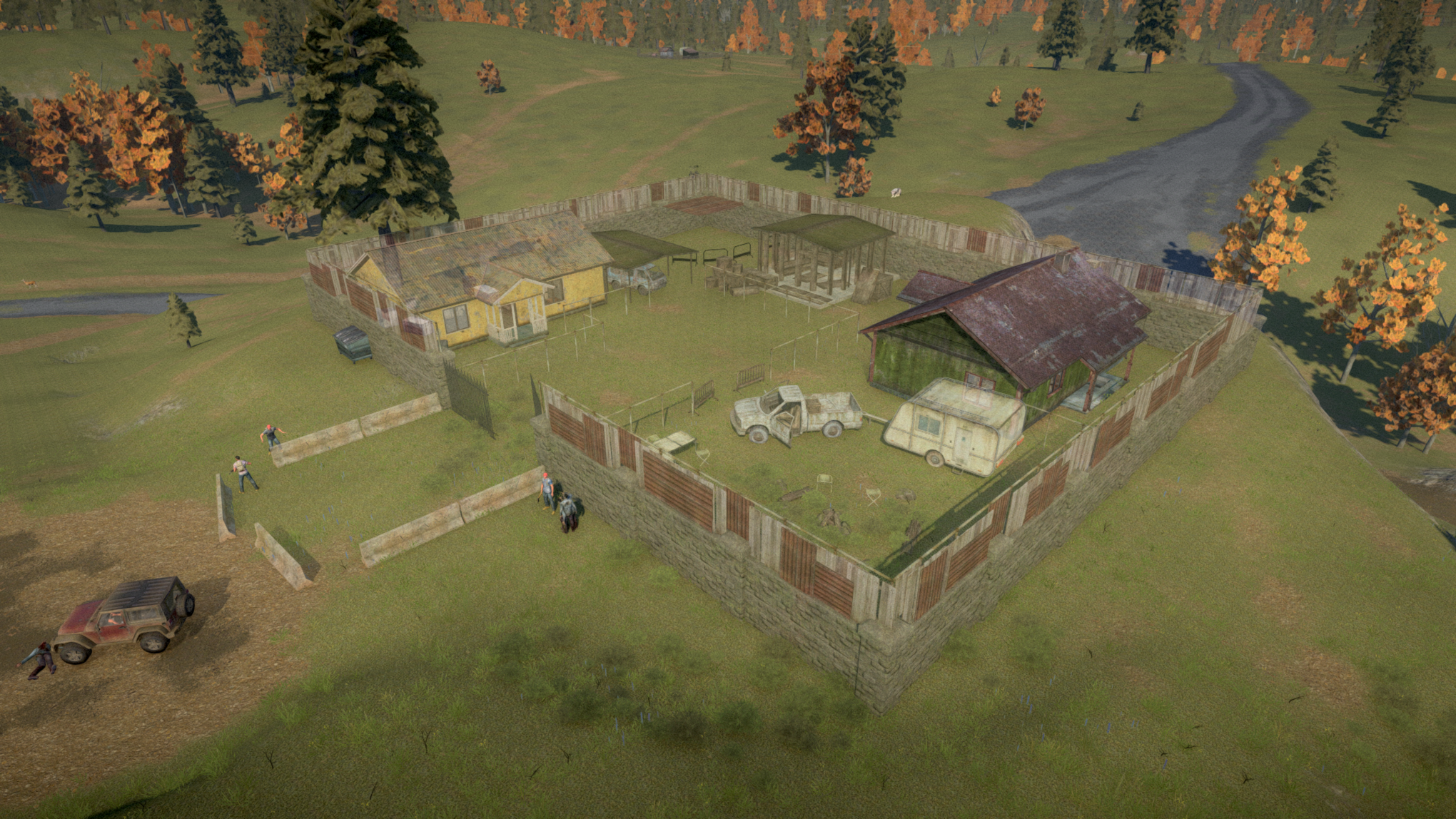 "We know that we are a hardcore survival MMO," Jimmy Whisenhunt, senior designer for H1Z1, told Polygon. "We know we want zombies to be difficult. We know we want hordes of them in the game. We want there to be player crafting in the game, and we know roughly the amount of time we want that to take."

After that, the idea seems to be if they come, players will build. An example of this was a recent 12-hour bull session on Twitch in which SOEs H1Z1 team asked the community for features they'd appreciate seeing in the game. Fans asked for the ability to barricade an existing structure — a logical request, given that the best shelters earliest in the game are abandoned cabins, ranger shacks and bombed out motels along the landscape. Originally, Whisenhunt's team had only allowed for the means of reinforcing a structure a player had built himself. 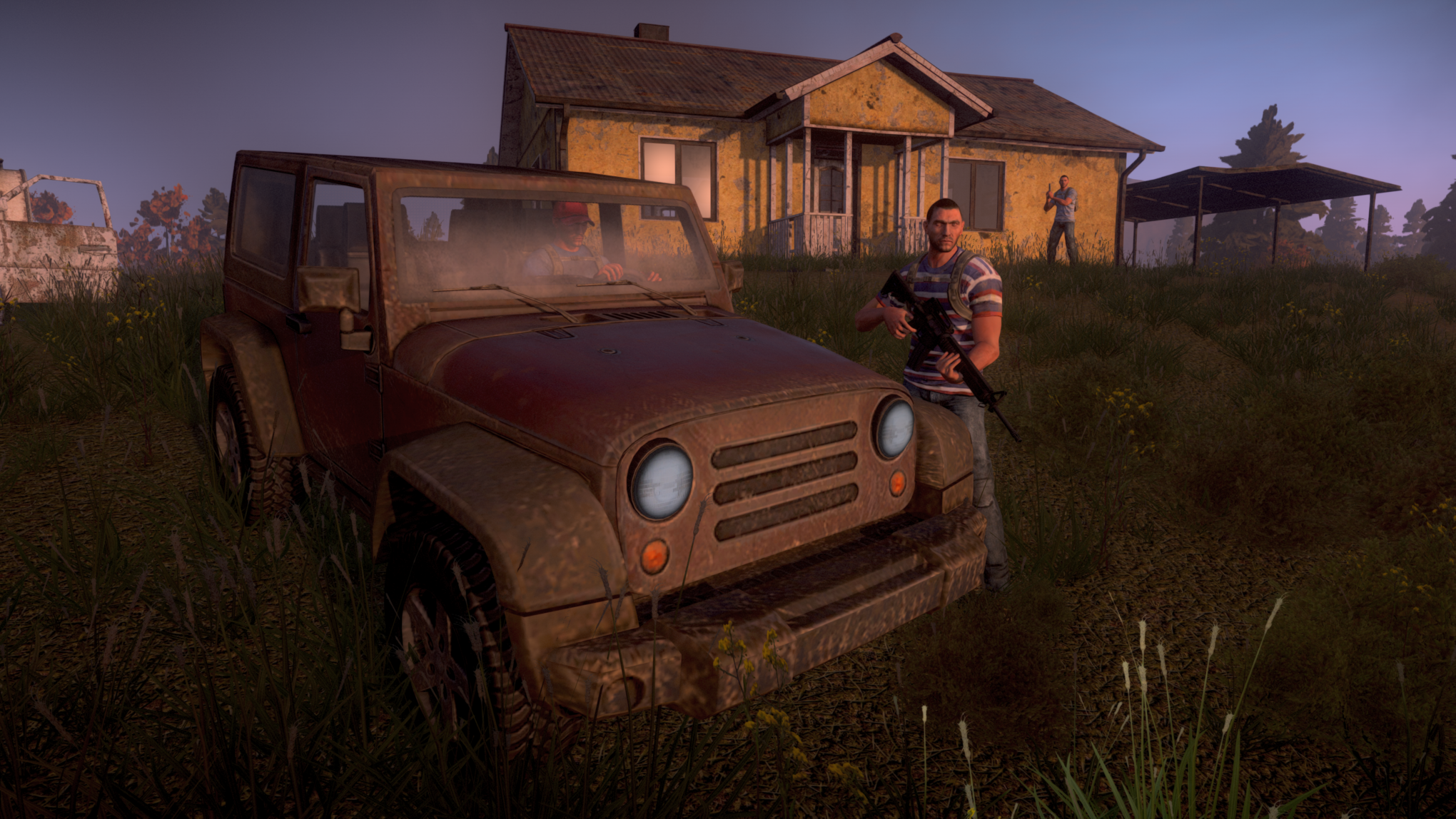 Inside that 12-hour span, SOE had the workings of crafted barricading in place, and it's slated for inclusion in the full game.

"In the end there's always an underlying motiviation for why [a player wants] something," Whisenhunt said. His job, right now, is figuring out why players may be making these requests, and then finding a reason within the prototype they've laid down for accommodating them.

H1Z1, if only for the use of the second consonant, invites immediate comparisons to DayZ, the extremely successful ArmA 2 mod that faces players with survival either by scavenging, forming alliances, or preying upon other players. SOE president John Smedley didn't dodge comparisons to DayZ, acknowledging that he and the H1Z1 team are themselves "fans and contributors," to DayZ.

Still, the two games will have one strong difference. One is H1Z1's focus on crafting. The game is also punishingly hard. Often "surviving" the first day in H1Z1, right now, is little more than just respawning until the sun comes up. If the zombies don't see a torch and hunt you down, the wolves will get you when you extinguish it.

"We like the genre and we think we have a fun take on it that people will enjoy," Whisenhunt said. "[Finding] gear is important, however, you're also going to be crafting your own way through. There's the possibility for you to inflict permanent things on the world, like build a house. There's even the possibility of building cities. I expect players, eventually, the best guys who are the hardcore survivalists, to have a lasting impact and essentially become the target of the servers."

Correction: H1Z1 will have permadeath. The story originally reported that wasn't the case. We apologize for the error. 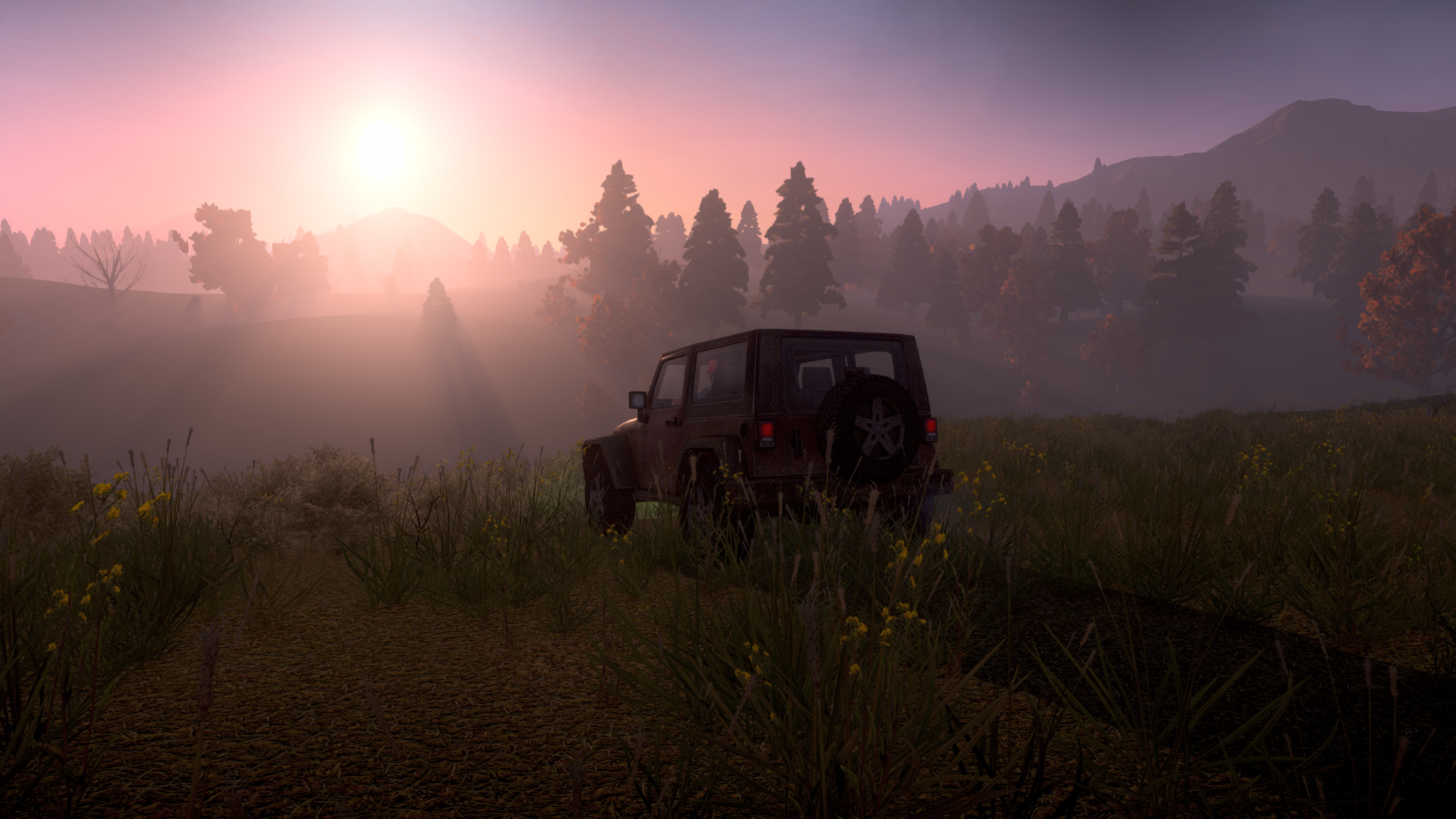