MX vs. ATV Supercross is playable at E3

Share All sharing options for: MX vs. ATV Supercross is playable at E3

Nordic Games revival of THQ's MX vs. ATV off-road racing series, MX vs. ATV Supercross, will be at E3 this year, the company tells Polygon.

Announced in December, MX vx. ATV Supercross is being developed by a team of former MX vs. ATV developers working out of Phoenix, Ariz.

"MX vs ATV has about 10 years of history and more than 15 years counting in the other great off-road games made by former Rainbow Studios," said Philipp Brock, global pr manager for Nordic Games. "After acquiring the franchise from THQ who discontinued the franchise in 2011 and shut down the dev team, we quickly realized the potential of these games. We wanted a team which is equally passionate about MX vs ATV as the fans are, and so we resurrected Rainbow Studios in 2013. After assembling a core-team consisting of former MX vs. ATV staff along with other high-profile developers, MX vs. ATV Supercross is the first project that the new team started to develop and continue Rainbow Studios and motorsports' enthusiasts' vision of the game. The aim is to create high class and fun racing games with this team.

"Furthermore, we also want to support existing games (especially MX vs. ATV Alive and MX vs. ATV: Reflex) as well as possible as we believe in the longevity of each of these games. In September 2013 we brought back the full MX vs ATV Reflex PC multiplayer experience. Right now, the team is working on finalising the Supercross game, and after this is done, the team will start working on bringing back the Multiplayer of MX vs. ATV Reflex on consoles." 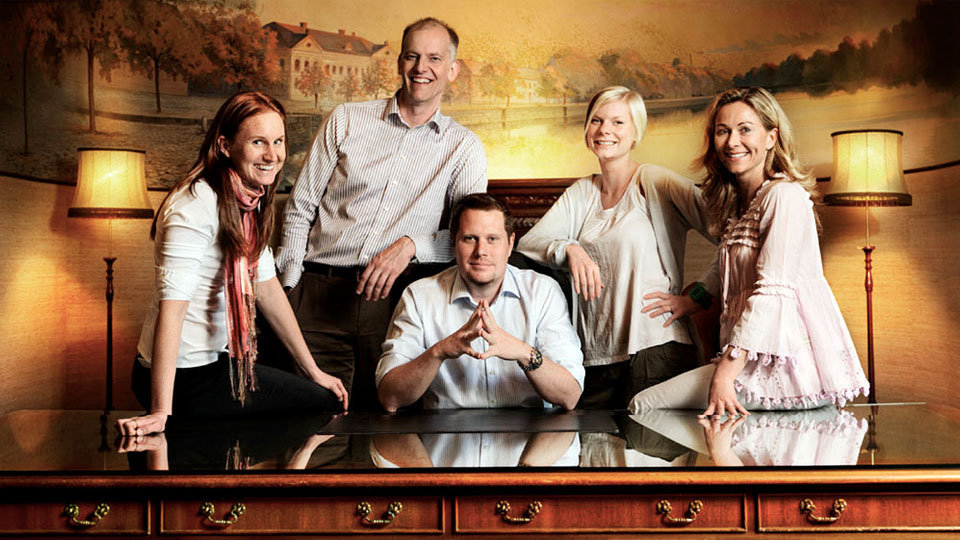 Who is Nordic Games?

The company tells Polygon they plan to bring a playable build of the game for both the PlayStation 3 and Xbox 360 to E3. Also on hand will be executive producer Ken George, who helmed previous titles in the franchise, David Knudsen, associate producer, and Chris Gilbert.

When it hits this summer, the game will include 17 supercross tracks fro both MX and ATV riding and a career mode with three series, he said. It will also have 80 licensed motorcross companies, more than 40 professional riders and a new physics and control system. The game will include a practice and time trial mode as well, along with multiplayer for up to 12 players and a splitscreen mode for two players.

Last year, Nordic Games purchased the rights to 150 individual titles and video game franchises from THQ. The company later told Polygon they planned to look over the games to decide which should get sequels.

"I don't want to repeat the mistakes of THQ and bring out unprofitable products," Nordic Games CEO Lars Wingefors said at the time. "Then your days are over. You need to find the right [development] team and build a smart business model around it."